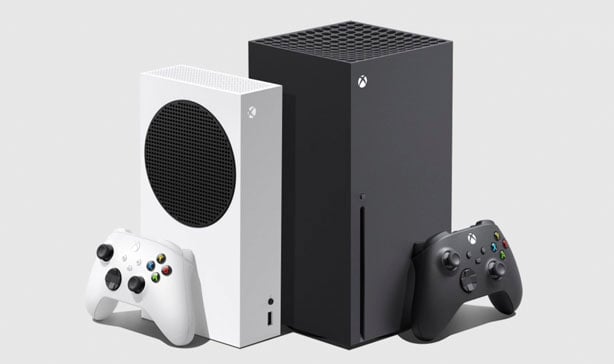 With the holidays just around the corner, both Sony and Xbox are releasing more and more information regarding their upcoming next-gen consoles. We already know about specs and how to pre-order but now Microsoft has announced that both their next-gen consoles, Xbox Series X and Series S, will have 30 fully optimized games available on launch day.

The company says they are still on track to release their consoles this holiday and along with that will be the largest launch lineup in Xbox history. From the 30 new games, 20 of them will have Smart Delivery that will automatically get the best version of the game for the console. Additionally, users will have access to thousands of backward compatible titles across four generations. 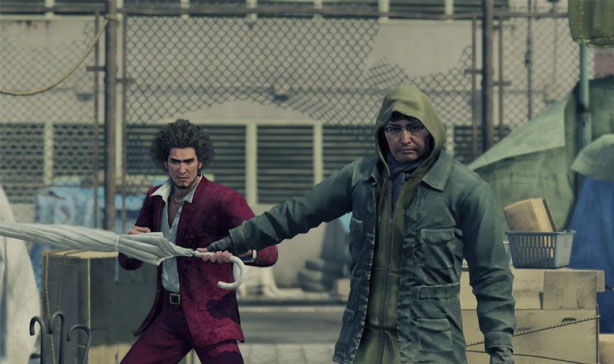 The games available on launch day include big-name titles such as Assassin’s Creed: Valhalla, Watch Dogs: Legion, Yakuza: Like a Dragon, and more. Before the year ends, the company will be adding even more games including Call of Duty: Black Ops Cold War, Cyberpunk 2077, and Destiny 2: Beyond Light, both launching in November. In December, we’re getting an Xbox exclusive, The Medium.

Here’s a full list of games that will be available on launch day: