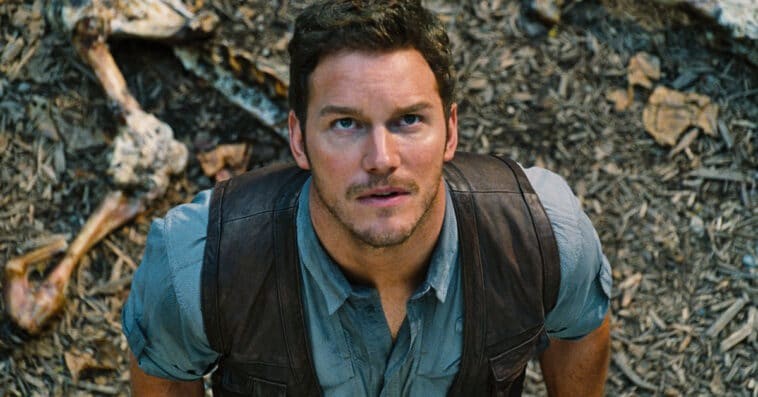 Nintendo’s Mario is an Italian plumber, so when it was announced last September that Chris Pratt will be voicing the character in an upcoming animated film based on the video game Super Mario Bros., a lot of fans have begun to wonder whether the actor will be doing an Italian accent in the film.

While Pratt has yet to personally address that question, one of the film’s producers has confirmed that the actor won’t be doing an Italian accent in the movie and will instead be using his own unique voice to bring the beloved character to life.

Without giving any details about what Pratt’s version of Mario will sound like, Chris Meledandri, CEO and founder of Illumination, said in a recent interview with TooFab that he’s very happy with how the actor’s voice work for the movie has turned out.

“All I can tell you is the voice that he’s doing for us, and Mario, is phenomenal,” teased Meledandri. “I can’t wait for people to hear it.”

Meledandri went on to reveal that Mario’s voice being different from the video games is something that the film actually explains. “We cover it in the movie. So you’ll see we definitely nod to that,” Meledandri assured fans.

In addition to Pratt, the voice cast of the yet-to-be-titled Mario movie also includes Anya Taylor-Joy as Peach, Charlie Day, as Luigi, Jack Black, as Bowser, Seth Rogan as Donkey Kong, Keegan-Michael Key as Toad, Fred Armisen as Cranky Kong, Kevin Michael Richardson as Kamek, and Sebastian Maniscalco as Spike. Charles Martinet, who has voiced Mario in various Nintendo video games since the 1990s, will also appear in the film for “surprise cameos.”

Originally announced back in 2018, the film will be co-financed by Universal Pictures and Nintendo, with Illumination’s Meledandri and Nintendo’s representative director Shigeru Miyamoto both producing.

Plot details are being kept under wraps, but the movie will be directed by Aaron Horvath and Michael Jelenic from a screenplay by Matthew Fogel.

The film has a North American release date of December 21st, 2022, so more information is expected to be revealed in the coming months.