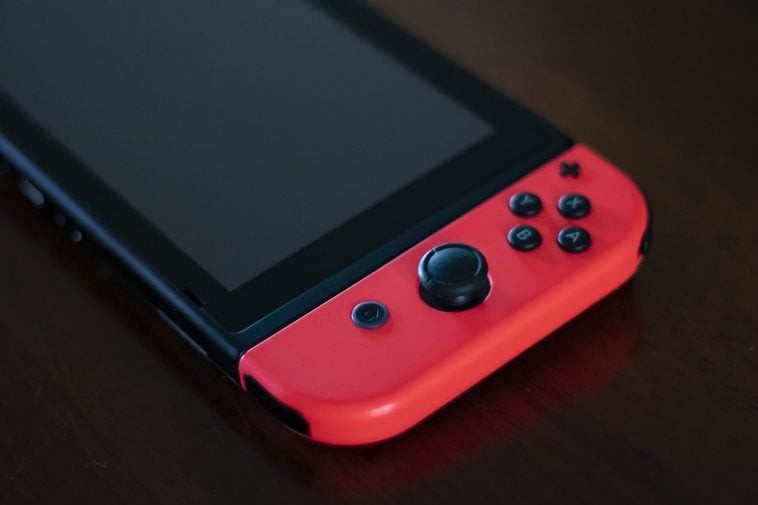 Ring in the holidays with a #NintendoSwitch bundle on #BlackFriday featuring #MarioKart 8 Deluxe & 3 months of #NintendoSwitchOnline.https://t.co/YGyCBV7VJd pic.twitter.com/EbkgvnunNV

It’s a great deal, undoubtedly, it’s just a shame that this is really is the exact same bundle as last year. Despite having launched the Nintendo Switch OLED this year, what you’ll be receiving in the package will be the second-gen of the Nintendo Switch that has improved battery life.

In addition to the bundle, Nintendo will also be offering select titles such as The Legend of Zelda: Breath of the Wild, Super Mari Bros. U Deluxe, Splatoon 2, Paper Mario: The Origami King, Kirby Star Allies, Fire Emblem: Three Heroes, and more for $39.99.