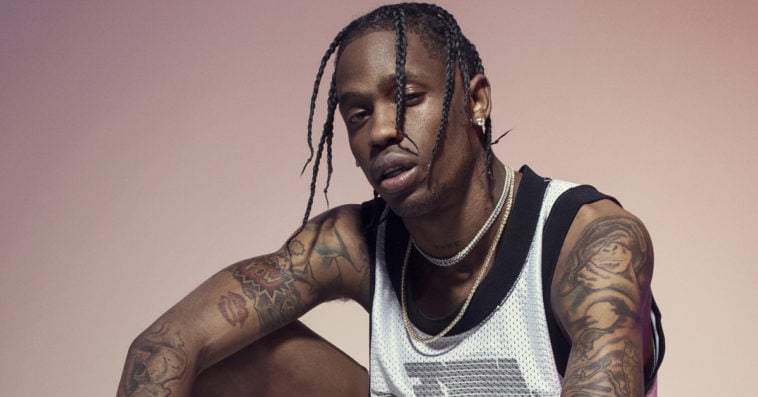 Scott’s Instagram account was deleted by Sunday morning, and since the rapper’s last post on the social networking service was a photo of himself dressed as Batman for Halloween, a lot of people assumed that he quit the online platform because of the trolling comments aimed at his costume.

The picture in question showed Scott in a Michael Keaton-inspired Batman suit while posing next to his brown vehicles. While the detailed and well-made costume looked good on him, the brown color of the getup became a hot topic on social media, with some people comparing it to a “cockroach” or a “flea.”

Travis Scott deactivates his Instagram after people were clowning his Batman costume. pic.twitter.com/aUAXLDvjQj

A rep for Scott, however, told CNN that the reaction to his Halloween costume had nothing to do with his decision to quit Instagram. The spokesperson revealed that at this critical time in our culture, Scott is taking a break from social media to focus on his family and hopes to encourage his fans to do the same.

“Halloween had nothing to do with it,” a source also told Page Six, echoing the statement from Scott’s representative. “He is focusing on his family and their well-being and wants to influence his fans to do the same instead of being so consumed with social media.”

Scott has a 2-year-old daughter, Stormi Webster, with Kylie Jenner. Though it’s not clear if the pair are back together after breaking up in September 2019, they appear to have a healthy co-parenting relationship, as they were spotted out together in Los Angeles over the summer.