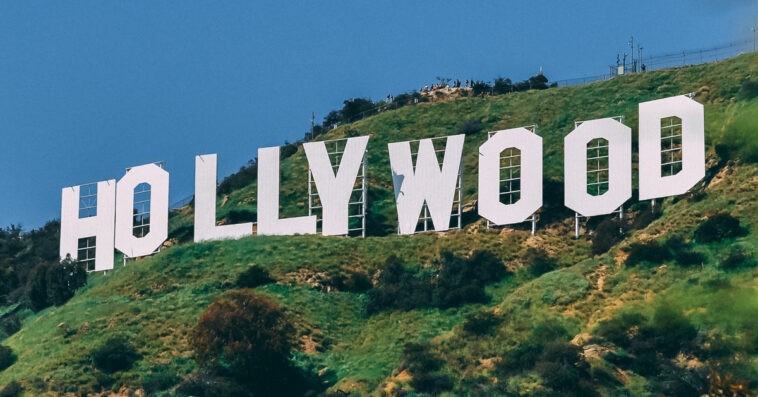 The entertainment industry lost billions of dollars in the first two years of the pandemic. But now that the number of cases has subsided, showbusiness has started to bounce back, thanks in part to the re-opening of theaters and the continued rise of streaming services. Forbes recently released a list of the highest paid entertainers in 2022 and three actors made it to the top 25. Read on to discover who’s the highest paid actor in the world, and how much they’re earning. Spoiler: It’s in the realm of 9 digits.

The highest paid actor in the world in 2022

Though Dwayne “The Rock” Johnson only ranks fourth in Forbes’ latest roster of highest-paid entertainers, the former professional wrestler is the highest paid actor on the list with $270 million earnings.

According to Forbes, only a quarter of Johnson’s total earnings came from his acting roles, with most of his payday coming from his buzzy tequila brand Teremana.

Johnson starred in two films in 2021: Netflix’s Red Notice and Disney’s Jungle Cruise. Johnson reportedly got $23.5 million for his role as an Interpol agent in Red Notice, while it’s unclear how much money he took home for appearing in Jungle Cruise.

Johnson’s salary for starring as himself in the NBC sitcom Young Rock also contributed to his overall income. The comedy series, which premiered in February 2021, was renewed for season 3 last month.

Prior to the pandemic, a huge sum of the actor’s earnings came from his two blockbuster movies in 2019: Fast & Furious Presents: Hobbs & Shaw, which grossed $1.1 billion worldwide, and Jumanji: The Next Level, which earned $800 million in ticket sales across the globe.

Johnson is expected to maintain his status as the highest-paid actor next year, as at least two of his upcoming movies are coming out very soon.

Johnson is the voice of Krypto the Superdog in the animated superhero film DC League of Super-Pets, which is set to open in U.S. theaters on July 29th. He is also making his highly anticipated DC Universe debut in the live-action superhero movie Black Adam, which is scheduled to be released on October 21st.

Who are the other highest paid actors in 2022?

With total earnings of $165 million, Tyler Perry is the second-highest-paid actor in 2022 based on Forbes’ recent list of highest-paid entertainers. Though Perry is bringing back the Madea franchise that made him popular, most of his latest income came from his multi-year production deal with BET and his 330-acre production studio that he works out of in Atlanta.

Reese Witherspoon is the third and last actor that made it to Forbes’ list of highest-paid entertainers in 2022. Although she’s most best known for starring in Legally Blond, most of her $115 million earnings came from the sale of her female-focused production company Hello Sunshine. Moreover, the Oscar-winning actress reportedly received $20 million for starring in the 10-episode season 2 of Apple TV+’s The Morning Show.

For clarity, Forbes’ 2022 list of highest-paid entertainers doesn’t only include actors. The ranking also features musicians, producers, and other people who work in the entertainment industry. While we wait for Forbes to release a ranking exclusive for actors for the year 2022, you can check out the magazine’s list of highest paid actors in the world in 2019-2020 here.