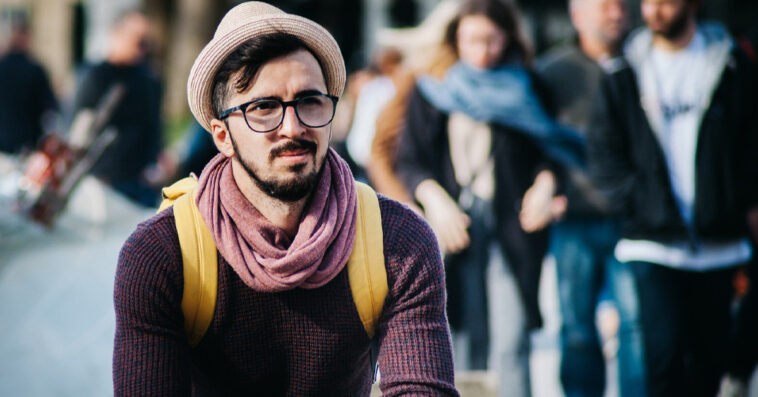 If you’re a self-identified hipster who values independence, nonconformity, and all things indie, vintage, and obscure, then this list of hippest US cities can help you enjoy the carefree hippie lifestyle to the fullest.

What are the hippest US cities?

After LawnStarter averaged the scores of each city across all the weighted metrics, below are the 10 places that emerged as the hippest US cities in 2022.

Ranking number one in the Fashion, Culture, and Food and Drink metric categories, the Big Apple has the most numbers of thrift stores, record stores, independent bookstores, vegan and vegetarian restaurants, and other hipster-favorite establishments than the other 199 cities that LawnStarter looked into.

New York’s win, however, shouldn’t come as a surprise, as Brooklyn’s Williamsburg neighborhood has played a key role in the hipster culture. True hipsters know that it’s where local writer Robert Lanham penned The Hipster Handbook.

Second on the list of hippest US cities is Los Angeles. The City of Angels ranks second in the Fashion and Culture metric categories and has the most number of vintage-clothing and consignment shops.

The third placer Portlandia is considered a hipster haven for young people, thanks to the city’s weed-loving culture and its strong sense of social justice. Seeing Portlandia ranked third is not shocking at all. The city has been known for its unofficial motto “Keep Portland weird” since 2003 and is even the setting of IFC’s hipster parody series Portlandia. According to LawnStarter, the city has the most number of craft breweries among all the cities it evaluated.

From being “the hipster city” in America in 2021, San Francisco falls to the fourth spot. It ranks number one in the Lifestyle metric category and is found to be the most biking-friendly among all the 200 cities assessed.

While the abovementioned cities will make hipsters feel at home, the cities below won’t help them live out their full hippie potential. Here are the 10 worst American cities for hipsters:

For more fun facts about LawnStarter’s ranking, check out the graphic art below: