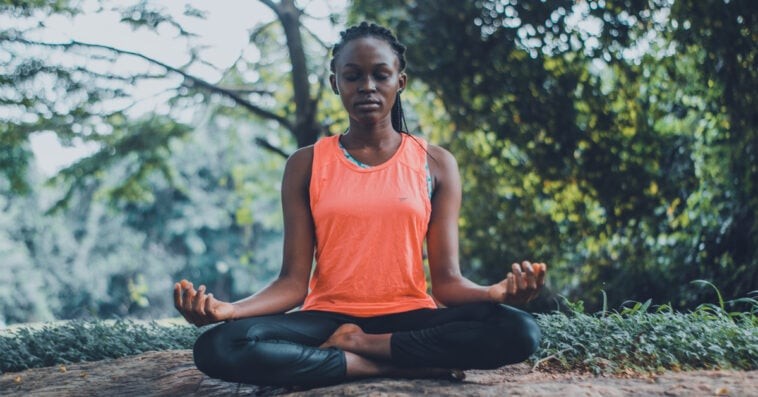 The place you live in and its surroundings have a huge impact on your mental well-being. An open green space where you can enjoy some sunshine can help alleviate stress, anxiety, and depression. Access to mental health services is also desirable, especially during this time when post-pandemic stress and inflation have left a lot of Americans frustrated and feeling hopeless.

While more people in the United States are getting access to mental health services than in previous years ― thanks to reduced stigma and increased support, many are still without access due to the current shortage of mental health professionals. So, which US cities have the optimal environment for mental well-being?

After averaging the scores for each city across all categories, below are the 10 cities that came to the top.

Second in the ranking is Pasadena, which has the best access to mental health services, with more than 556 therapists per 100,000 residents. The City of Roses also ranks No.1 in the Mindfulness and Social Wellness category, boasting the greatest number of meditation classes.

Seattle, which takes the third spot, got high scores in Physical Wellness and Mindfulness factors and impressed rivals with high access to therapy and green space. However, under the serene surface, long work hours, binge drinking, and drug overdose deaths put a strain on Seattle.

It is worth noting that seven of the top 10 cities are on the West Coast. According to LawnStarter, meditation, running, biking, yoga, and hiking are popular in this region. Moreover, the California cities of Fremont (No. 4) and Irvine (No. 8) have low divorce rates. Both cities, as well as Seattle (No. 3) and San Francisco (No. 4), all have low levels of poor mental health and unemployment.

Cities with big populations like Los Angeles (No. 43), Washington DC (No. 58), New York (No. 77), and Chicago (No. 86) didn’t make it to the top 10 best US cities for mental well-being, as all of them have high rates of poverty and unemployment.

At the very bottom of the ranking are less populated cities like Detroit (No. 192), Cleveland (No. 191), and Kansas City (No. 190). These three cities have substandard scores across all metrics, but they have particularly low access to mental health support, financial frailty, and unappealing weather.

See where your city ranks in the interactive map below:

For more fun facts about LawnStarter’s ranking, check out the graphic art below: