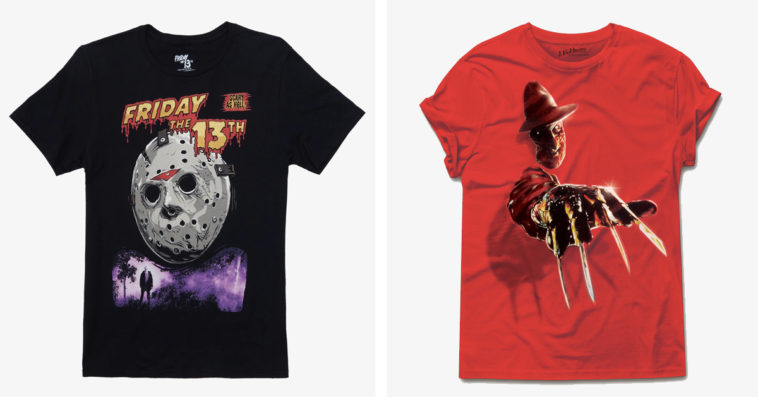 Warner Bros. Consumer Products is celebrating this year’s Halloween with several product collaborations inspired by WarnerMedia’s most iconic horror franchises of all time.

Warner Bros. recently announced that it has teamed up with top licensees such as Hot Topic, Brain Dead, The Hundreds, and Spencer’s for different collections of merchandise items based on characters and memorable moments from both classic and new horror properties owned by WarnerMedia.

Pop culture retailer Hot Topic has already launched its Halloween Unleashed campaign, which features lines of tees, apparel, and accessories based on Warner Bros.’ Friday the 13th, IT, A Nightmare on Elm Street, and The Shining. The collection is now available in stores across the U.S. and Canada and online at HotTopic.com.

Subculture collective Brain Dead, meanwhile, will drop its own line of A Nightmare on Elm Street-inspired products on October 13th, which will be followed by a collection of The Exorcist merch, set to be released on October 17th. Both assortments will be available worldwide via WeAreBrainDead.com and in stores in Los Angeles, New York, Milan, and Tokyo. 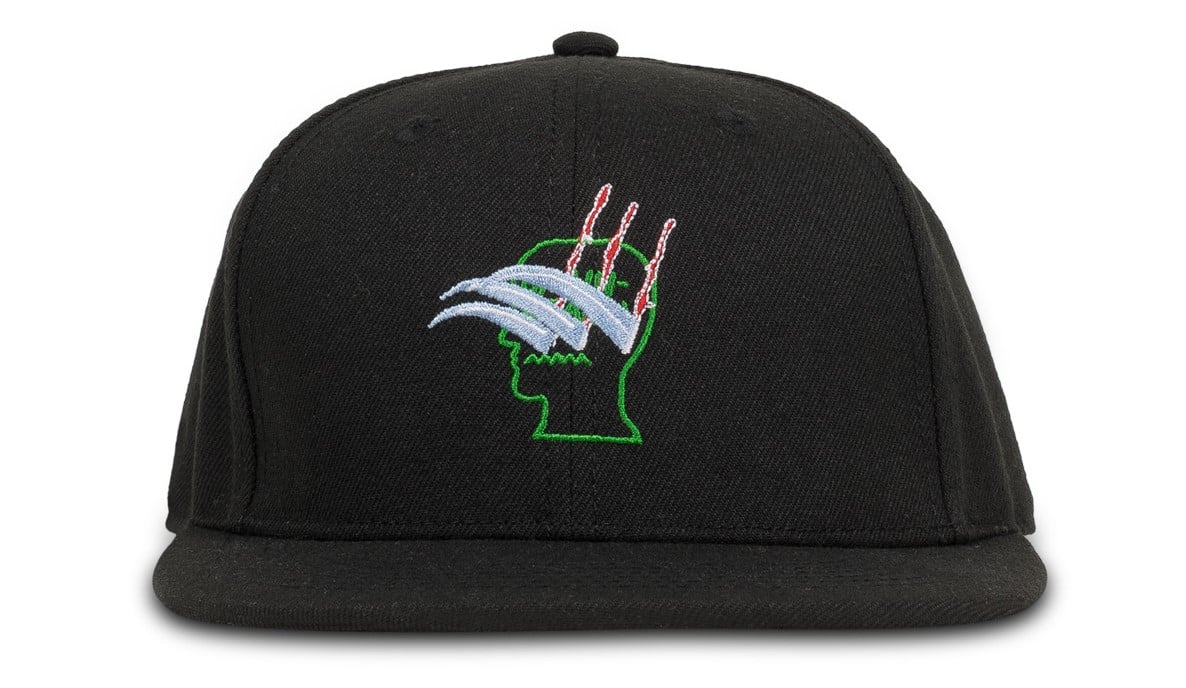 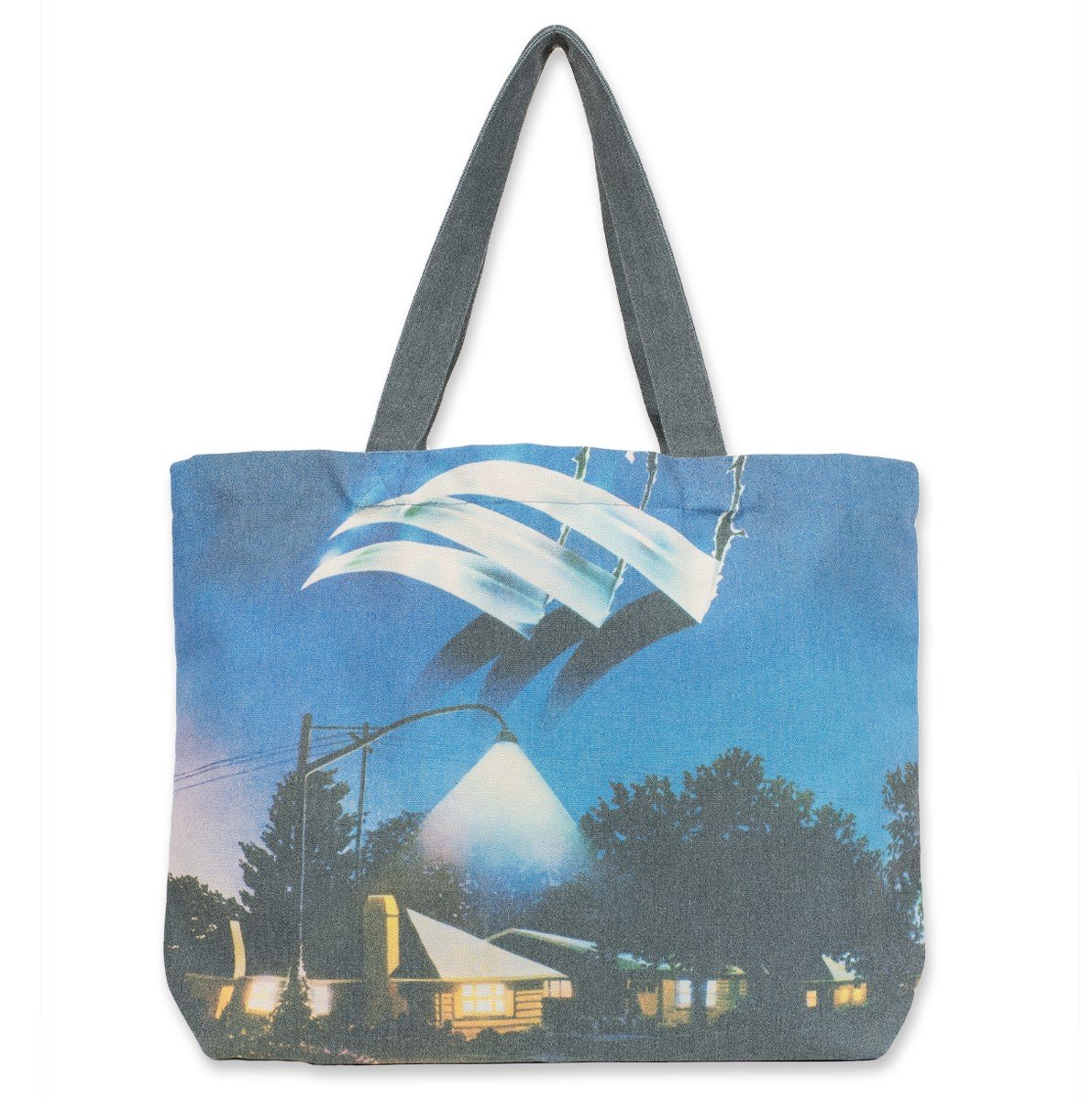 Classic Californian streetwear brand The Hundreds is also launching its own A Nightmare on Elm Street clothing line, which will be available on its website TheHundreds.com starting October 29th. The apparel collection is comprised of T-shirts, sweatshirts, hoodies, headwear, and other accessories.

Mall retailer Spencer’s will also unveil a line of T-shirts with designs inspired by IT, Annabelle and Friday the 13th. An exact launch date has yet to be announced, but Warner Bros. noted that it’s coming soon to SpencersOnline.com.

Horror fans in Australia can also get their fix of Halloween merch this trick-or-treat season, as retailer Factorie has already launched an assortment of T-shirts inspired by IT, Friday the 13th, A Nightmare on Elm Street, The Conjuring, and The Exorcist on its website factorie.com.au.

Aside from partnering with top retailers and brands to mark this year’s Halloween, Warner Bros. is also launching its fan-first horror e-shop on October 31st at WBHorrorCollection.com, which will be available in the U.S., Canada, Brazil, Mexico, and Europe. The new horror fan shop will offer apparel with exclusive designs based on IT, Annabelle, The Exorcist, and A Nightmare on Elm Street.