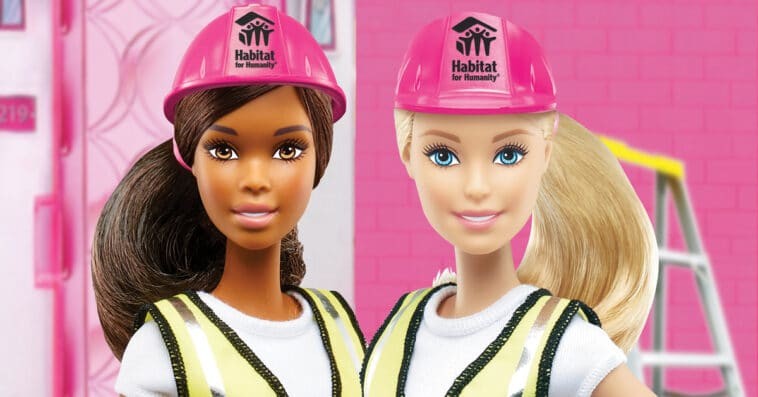 Barbie Dreamhouse is celebrating its 60th anniversary this year with a multi-project collaboration with the nonprofit organization, Habitat for Humanity International (HFHI).

Mattel, the parent company of Barbie Dreamhouse, announced on Thursday that the year-long collab between the dollhouse brand and HFHI consists of 60 projects and activations, including new construction, home preservation, and neighborhood revitalization, for families in need of safe, decent, and affordable housing around the world.

Throughout 2022, Barbie will fund projects in countries including Canada, Poland, and Brazil, and will help a local family by supporting the construction of a new home in South Los Angeles. With a mission to create more opportunities for children and their families to live in a place they can call home, the collab also includes critical home repairs, playhouse builds, and contributing to HFH’s Women Build program, which recruits, educates, and encourages women to build and advocate for decent and affordable houses in their communities. 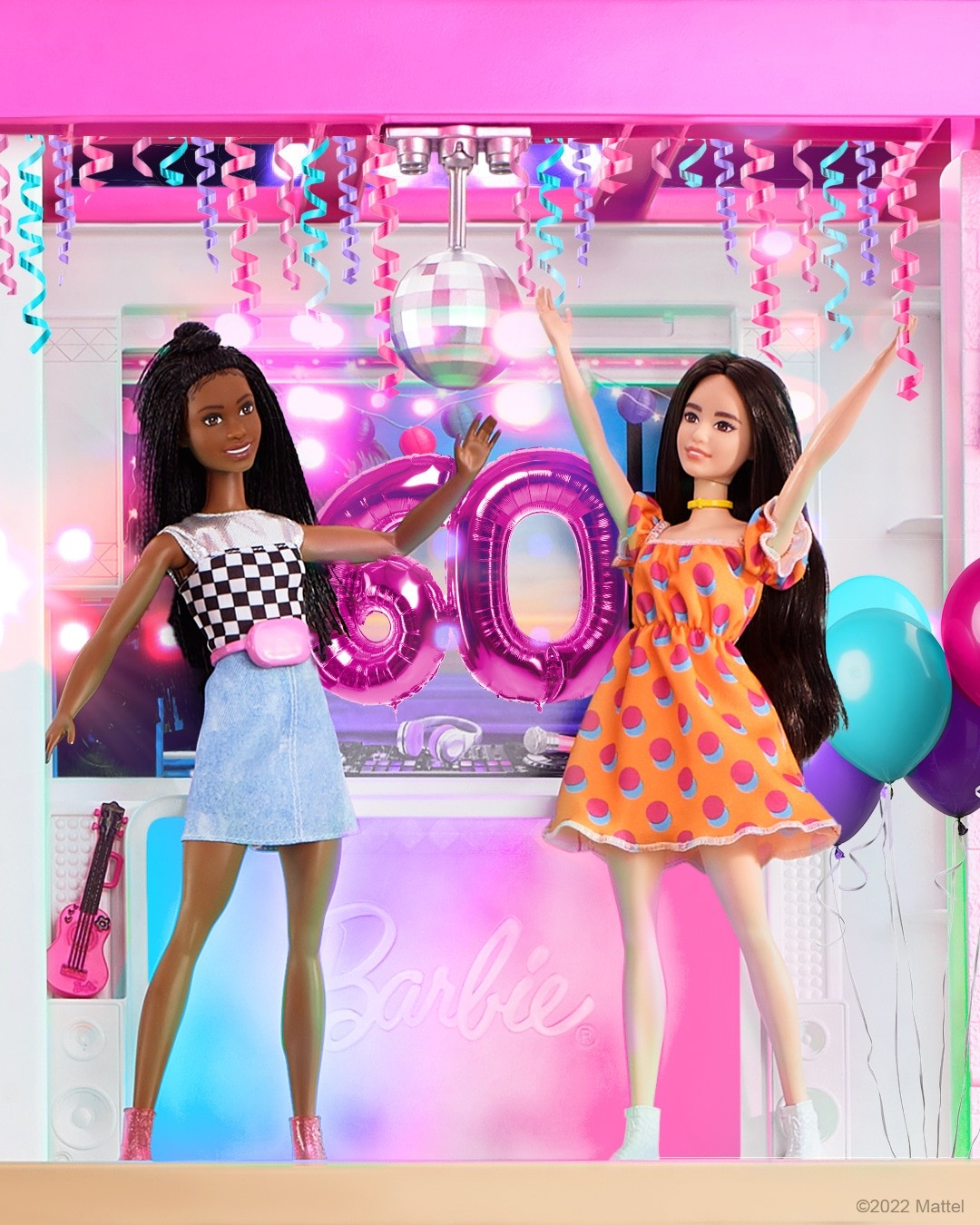 The collab will also give Mattel employees the opportunity to volunteer with Habitat for Humanity of Greater Los Angeles (Habitat LA) on different construction projects throughout the year, including a new home that will be built in Los Angeles near the toy company’s global headquarters.

This isn’t the first time Barbie has teamed up with HFHI. Just last year, Barbie partnered with Habitat LA to celebrate the latest Barbie Dreamhouse by adding the brand’s signature style to the home of a family in the Watts neighborhood of Los Angeles. In collaboration with designer and DIY duo, Kate Albrecht and Joey Zehr (aka Mr. Kate), Barbie outfitted the bedroom that two young fans share. Also last year, the Mattel Children’s Foundation and Barbie donated 100 Barbie Dreamhouse playsets to families in Habitat LA’s network. 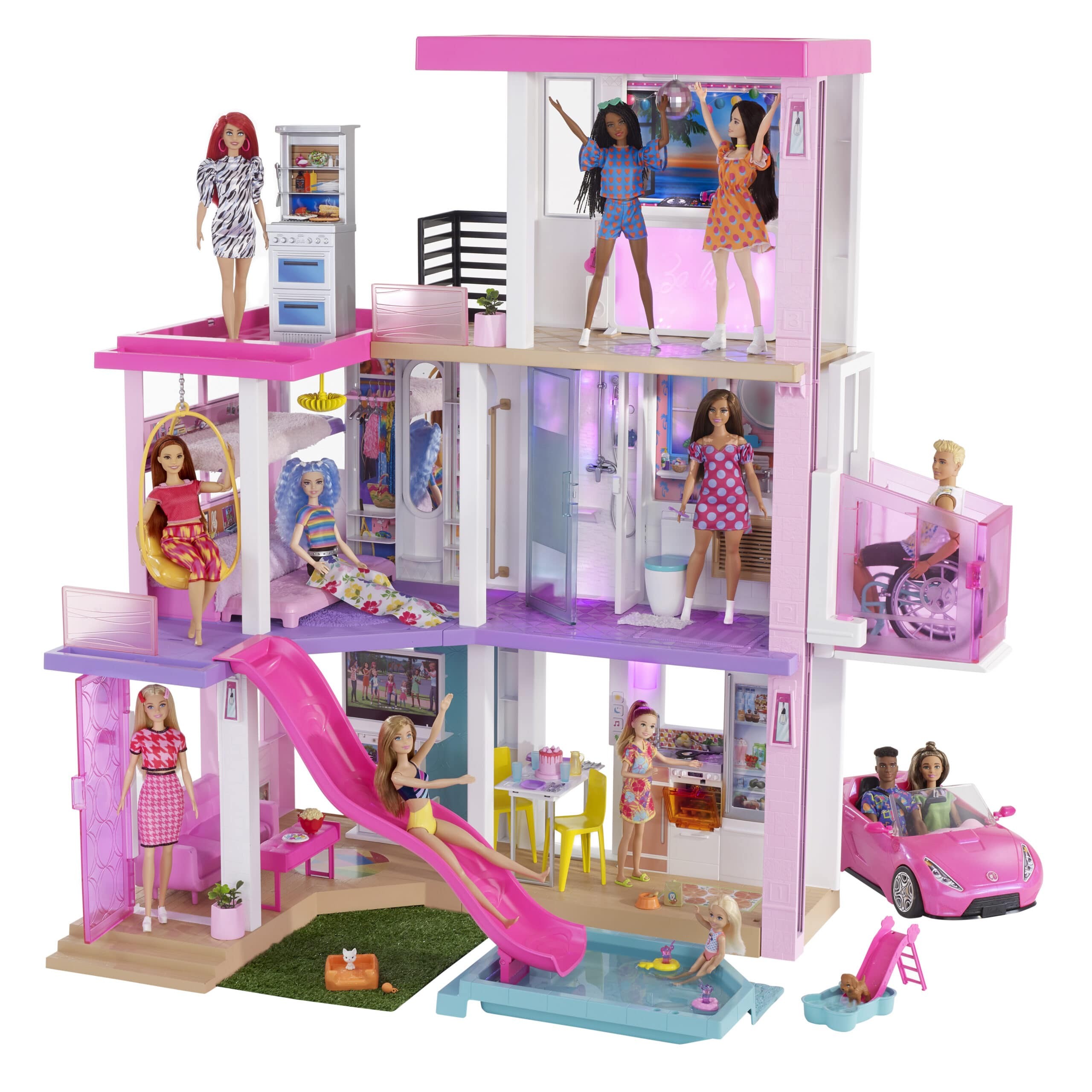 Barbie purchased her first Dreamhouse in 1962, long before women in real life were even allowed to open their own bank accounts. To reflect the architectural and interior design trends of the times, her Dreamhouse has undergone remodels over the years, helping it to become 2021’s #1 item in the U.S. dolls category, according to a report by market research firm, The NPD Company.

Aside from its collab with HFHI, Barbie is also commemorating the imaginative play the Barbie Dreamhouse unlocks by launching its newest campaign, Barbie Dreamhouse: 60 Years of Giving Dreams a Home, which will feature unique anniversary activations that will come throughout the year.