USA Network has picked up Suits for a 10-episode ninth season. But sadly for fans, this next season is going to be the show’s last.

Created by Aaron Korsh, the long-running legal drama was one of the last entries under USA Network’s old programming strategy focusing on light procedurals. After premiering in 2011, Suits became the network’s most popular series for several years and even spawned a spinoff series titled, Pearson, which will debut in the spring. 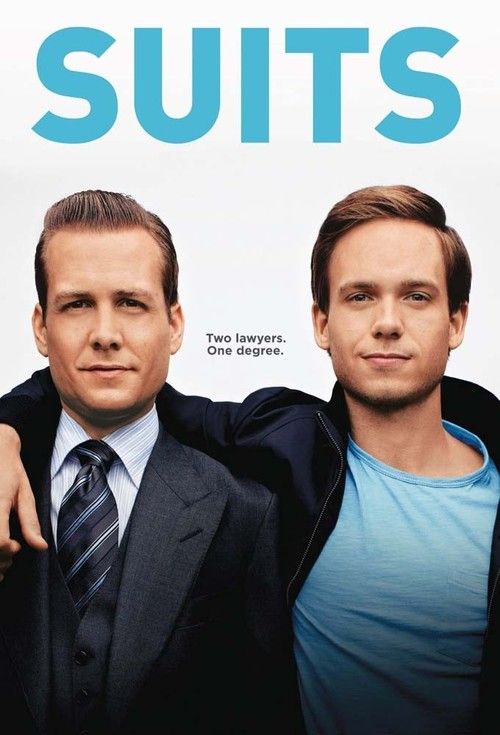 “Suits has played an instrumental role in our network’s DNA for nearly a decade,” said USA Network and SyFy President Chris McCumber. “I and everyone at USA Network sincerely thank Aaron Korsh, our partners at UCP and the entire Suits family for their tremendous creativity, devotion and support over a truly amazing run.”

In a lengthy statement, Korsh acknowledged everyone who had contributed to getting Suits on the air. He also thanked the show’s cast and crew for their “passion and devotion”; his wife and children for “enduring countless times away” from him so he could get to live his dream; and the fans for sticking with the “Suits family through thick and thin”. 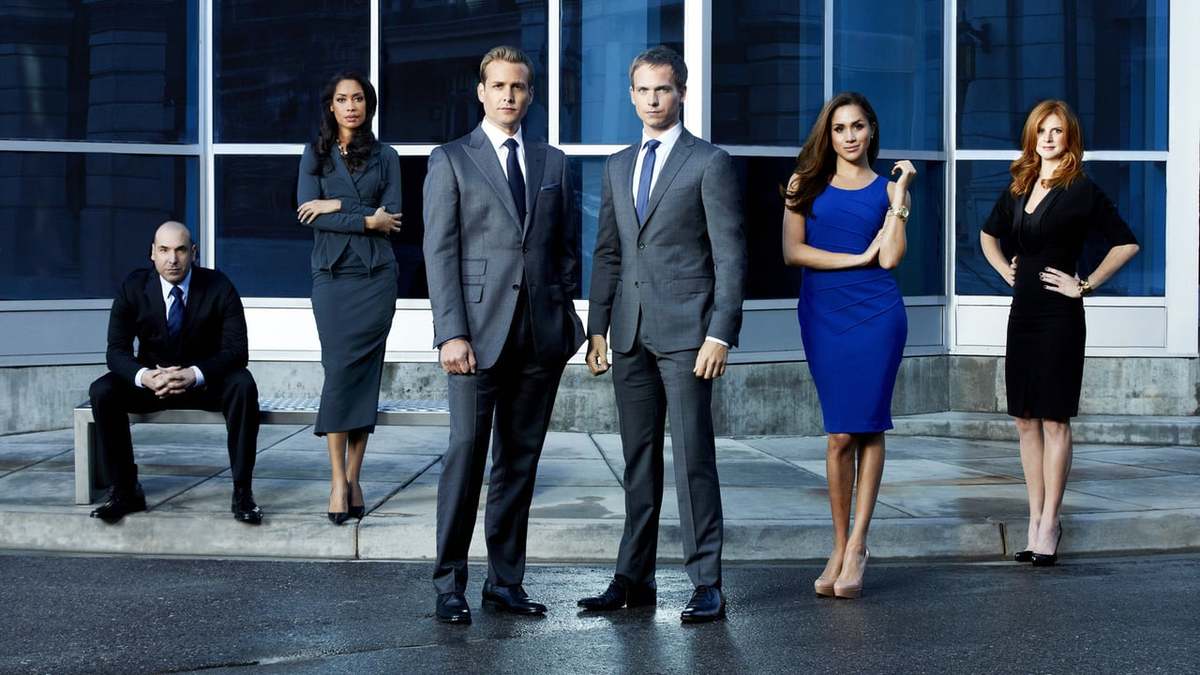 Korsh revealed to Deadline that the decision to end Suits with Season 9 was reached right after they finished Season 6. “At that time we only had the cast under contract until the end of Season 7. We had to figure out what to do, and we weren’t 100 percent sure what the cast wanted to do,” Korsh recalled. “We’d lost Gina [Torres] and we came up with a plan to extend the cast for two more years beyond Season 7 to Seasons 8 and 9. The goal was to have a 16-episode season 8 and a 10-episode Season 9.”

After Patrick J. Adams and Meghan Markle left the series at the end of Season 7, the series underwent a reboot at the start of Season 8, with three new series regulars, Dulé Hill, Amanda Schull and Katherine Heigl joining original stars Gabriel Macht, Sarah Rafferty and Rick Hoffman. The final season of Suits, which will this summer, coincides with the end of the current two-year contracts of the show’s remaining original cast members. 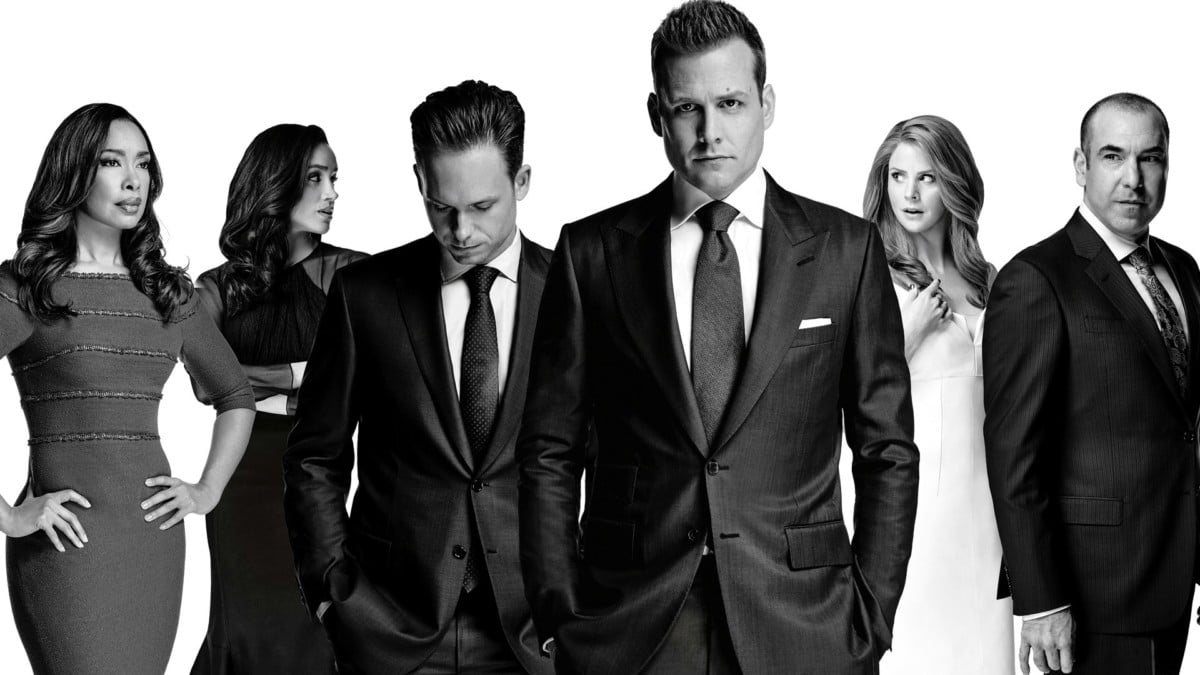 Since the writers’ room just started about a week ago, Korsh can’t tell yet if Torres, Adams, and Markle will be back for the final season. But Korsh assured fans that the last season is going to be “satisfying.” “We think we’re trying to honor both the past of the show and the present of the show,” Korsh said. “I haven’t figured out how every character is going to end up but what I can say is, there’s no chance the series is going to be ending on a horrible ending, with tremendous sadness. It will probably end with some happiness and some sadness. That’s my guess.”