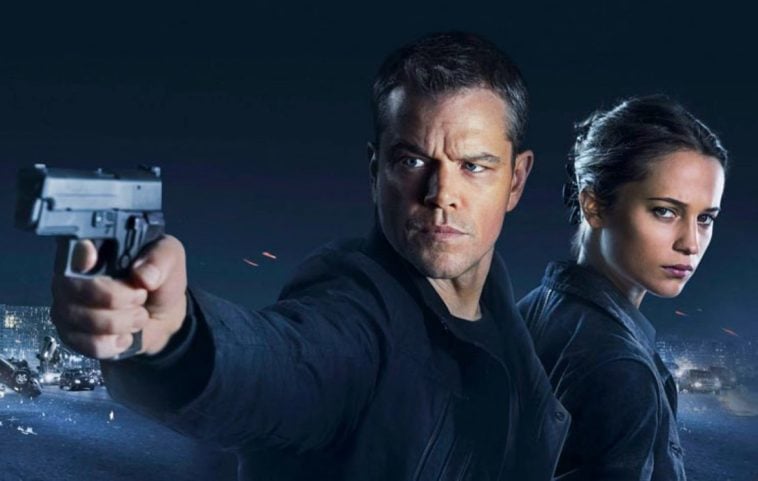 USA Network is moving forward on a proposed Jason Bourne spinoff that was first alluded to back in April.

Like the movie franchise, the upcoming show – called Treadstone – “will follow multiple sleeper agents around the world after they are activated to continue their dangerous assignments.” Reports say said sleeper agents are products of the same black-ops CIA program that indoctrinated Bourne.

Considering USA ordered the show straight-to-series, one can only deduce that the network has high expectations with regard to reception. Our sources tell us Tim Kring – best known as the creator of the hit series Heros – will lead the show’s development in the capacity of a writer and EP. Some are speculating on whether or not Matt Damon will make a cameo appearance in an effort to elucidate the link between the films and the TV series.

So far, the network has yet to provide additional insight into the project. Nerdist noted they expect to see a late-2019 premiere.