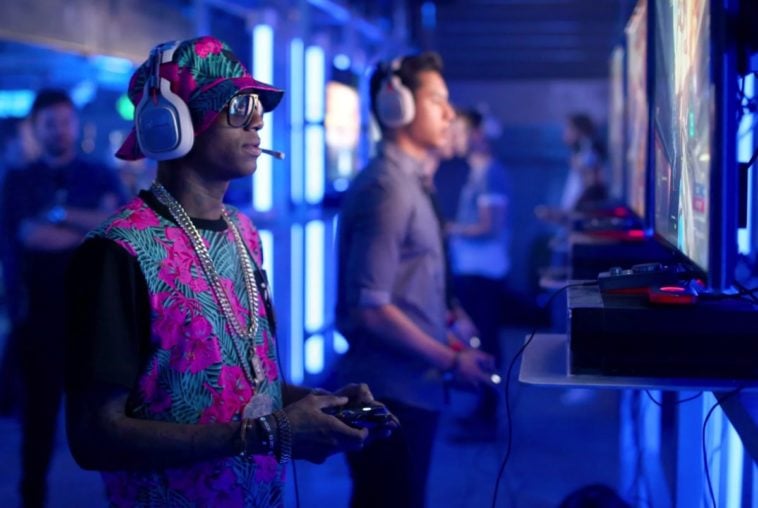 It appears Soulja Boy has entered a new industry, as he’s now selling video game systems – not records. Per SouljaWatch.com – the rapper’s official online storefront – he’s has teamed up with Anbernic on a console and handheld system.

Dubbed the “SouljaGame Console” and “SouljaGame Handheld” these rebranded systems are nearly identical to Anbernic’s console / handheld offerings, however, Soulja is selling them through his site at a 66 percent markup – $150 and $100, respectively. 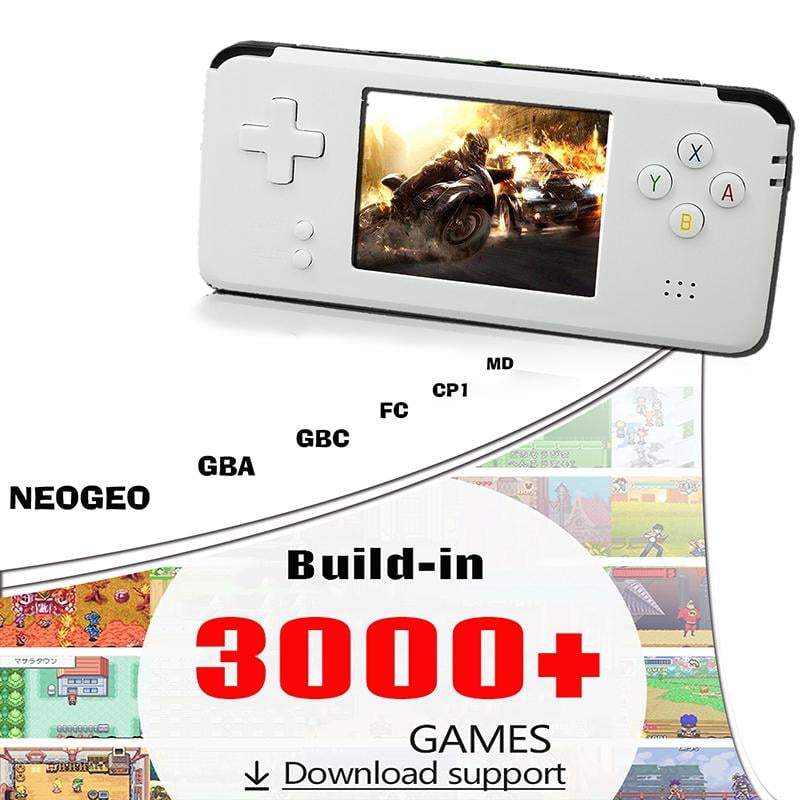 According to Soulja Boy, the console comes with some 800 games from “PlayStation, NeoGeo, PC, Sega, Game Boy Advance, and NES games” preinstalled. The handheld system ships with 3,000 titles from the likes of “Switch, 3DS, Vita, NeoGeo, Game Boy Color and Advance.”

While similar systems – i.e. the Polymega – already exist, some are questioning the legality of Soulja’s endeavor. Specifically, The Verge has noted that the sheer number of games makes it “unlikely that the system will actually run licensed copies of them,” suggesting that they’re likely “running ROMs.”

Tech giants such as Nintendo and Sony have started to crack down on profitable infringement cases in recent years. Nintendo, for example, took aim at sites like LoveROMS and LoveRetro for “mass-scale infringement of Nintendo’s intellectual property rights,” The Verge reports.

However, Soulja Boy is confident that his new venture is on the up-and-up, telling Rolling Stone “I don’t have any worries… because everything we’re doing is legit. It’s been researched.”