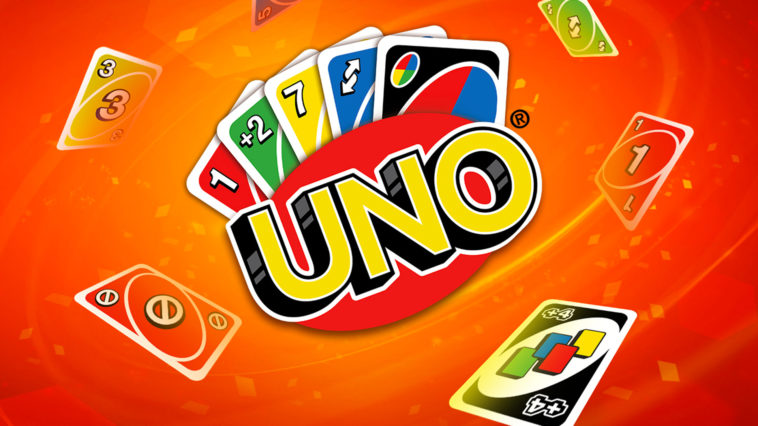 Do you think you’re a great UNO player? Then it may be your time to shine. Mattel, the company behind the beloved card game, is working to create a UNO-centered game show.

The announcement is pretty timely considering UNO will be celebrating its 50th anniversary next year. The show is currently in development and while no network or streaming platform has yet to be attached to the show, it already has four producers on board. Howard T. Owens, Greg Lipstsone of Propagate, and John Quin will be involved in the project according to Comicbook.com.

Adam Bonnett, the executive producer at Mattel Television, is leading the development of the project. He says that “Ben, Howard, Greg and John have deep expertise in unscripted content and are the perfect partners to help us transform Uno into a television series for the whole family.” Some of the shows that the members of the team have previously produced include Charmed, Running Wild with Bear Grylls and The Price is Right.

Apart from being one of the most well-known and most popular tabletop card games around, UNO has also found success in various platforms like mobile gaming. Recently, they even collaborated with BTS to create a special BTS edition of UNO.