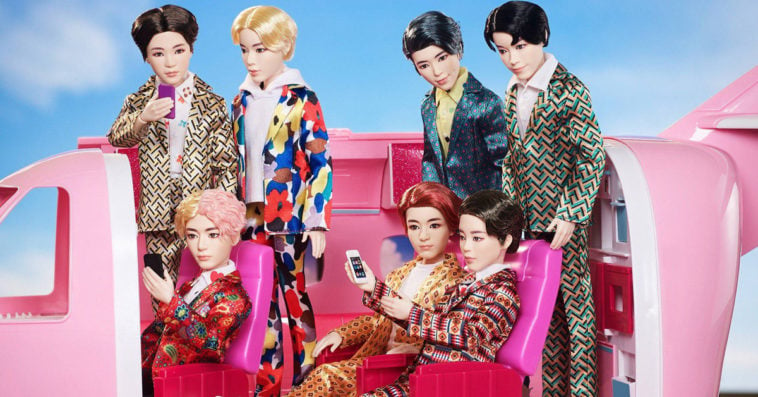 Mattel announced the presale news via Twitter on July 17th with a new image of the dolls wearing mini versions of the bright-colored patterned suits worn by Bangtan Boys V, J-Hope, RM, Jin, Jimin, Jungkook, and Suga in the music video of their hit song, Idol. Each doll retails for $19.99, and since there are seven dolls to collect, a BTS fan, aka ARMY, needs a total of $140 to get the complete collection.

Picked up a few extra passengers coming home from the #LoveYourselfTour 😏⁣ #BTSdollsofficial are now available for pre-order at retailers worldwide! #BTSxMattel 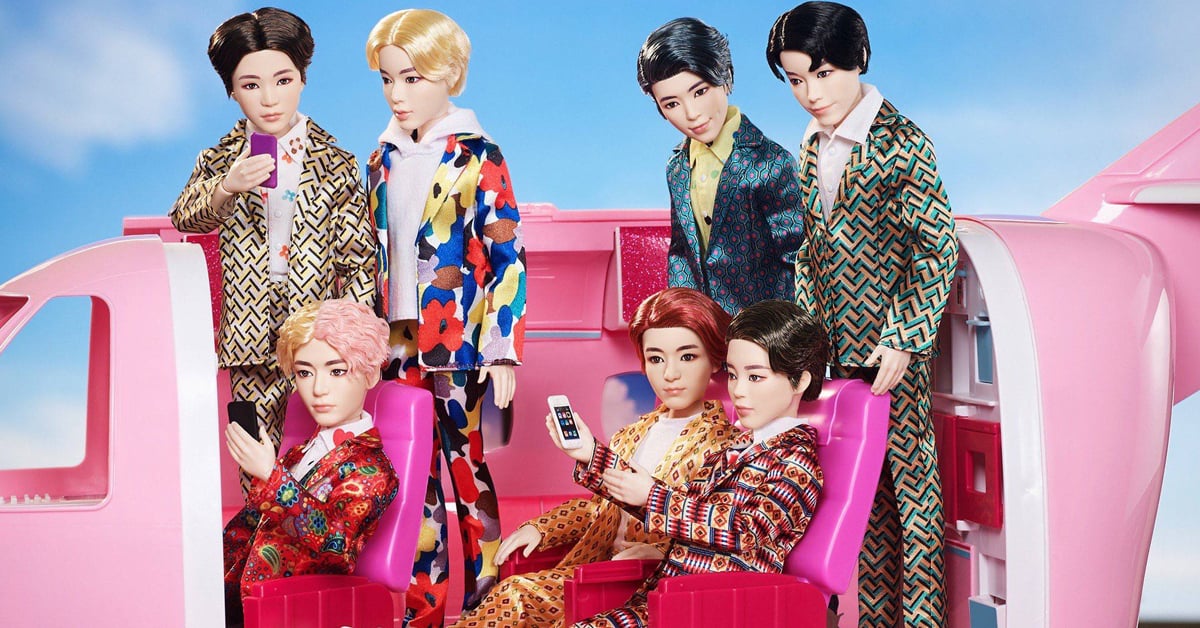 These Barbie-like dolls are wearing mini versions of the bright patterned suits worn by BTS members in their Idol music video.

The BTS UNO cards, meanwhile, is selling for $5.99 each. This special edition of the beloved card game generally has the same rules as the standard game, but it does include an extra rule card called Dancing Wild. When a player uses the Dancing Wild card, the next player must perform their favorite BTS dance routine satisfactorily for the rest of the players or draw three cards. 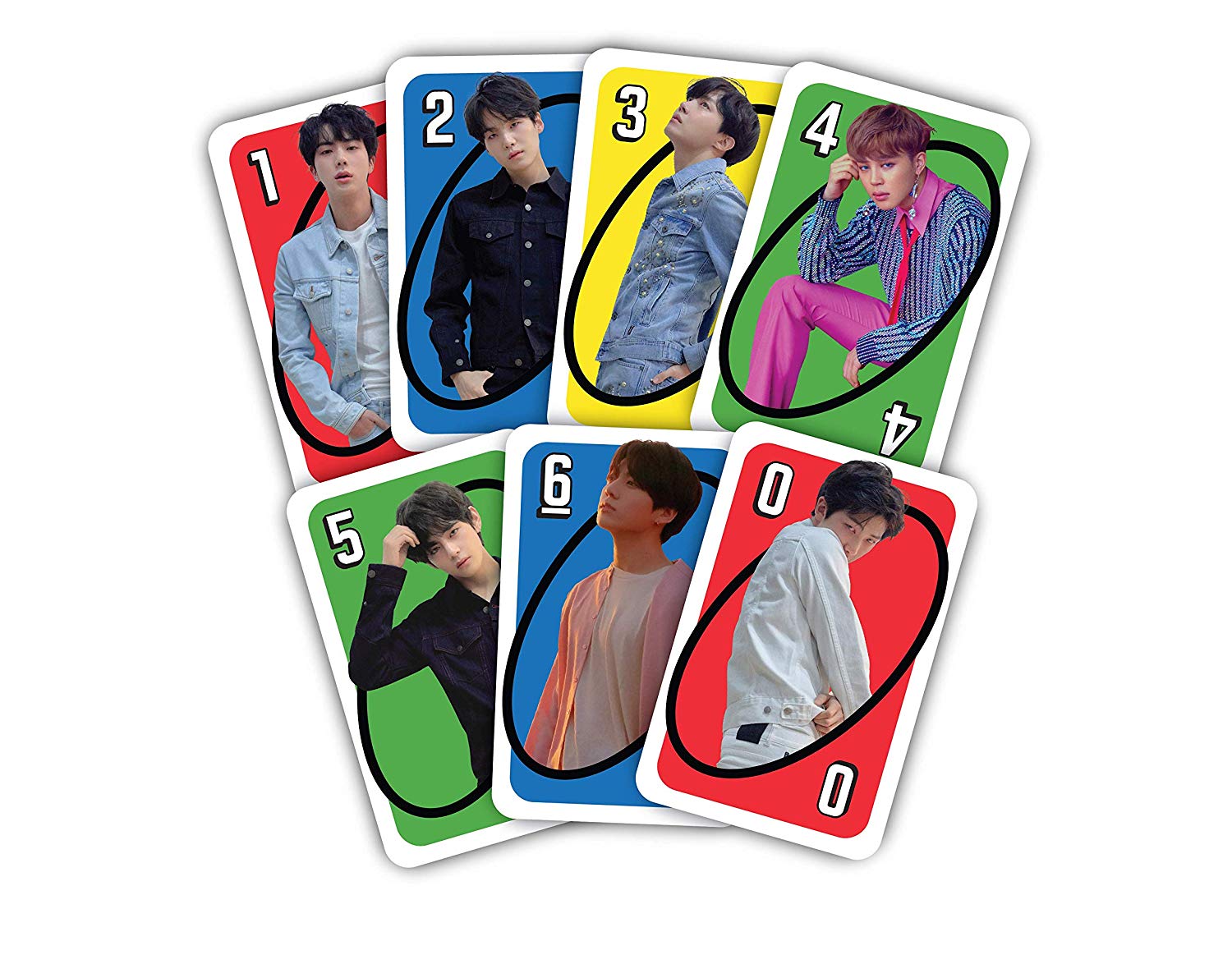 This special edition UNO card game has the same rules as the standard game but includes an extra rule card called Dancing Wild.

This deck of cards also features exclusive images of the BTS members, all while keeping the red, yellow, green, and blue colors of the classic cards. Since there are over 100 cards in a standard UNO deck, this means that ARMYs will get to enjoy 100 exclusive photos of the South Korean boy band when they purchase this collector’s item.

The fashion dolls and the UNO cards pre-ordered from Amazon will be released on July 28th — around the same time the products will be available at all major retailers, both online and in-store.