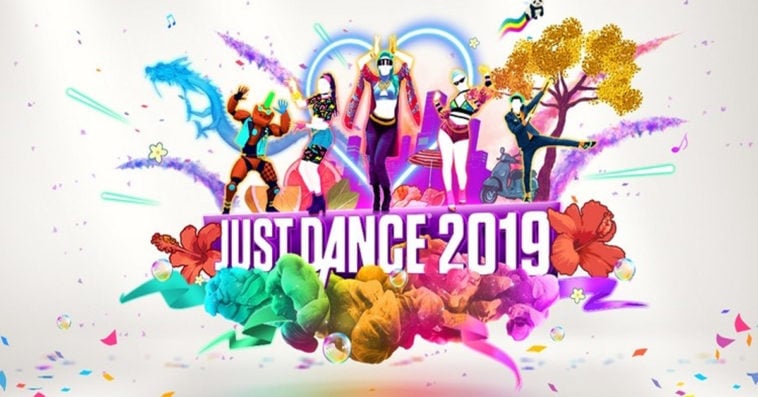 A film based on the wildly popular rhythm game series Just Dance is currently in the works.

After a competitive bidding involving multiple movie studios, Sony Pictures label Screen Gems has acquired the motion picture rights to the Ubisoft video game. The yet-to-be-titled flick will be developed and produced by Ubisoft Film and Television as well as Olive Bridge Entertainment. Jason Altman and Margaret Boykin will produce for Ubisoft Film and Television while Jodi Hildebrand and Will Gluck for Olive Bridge Entertainment. 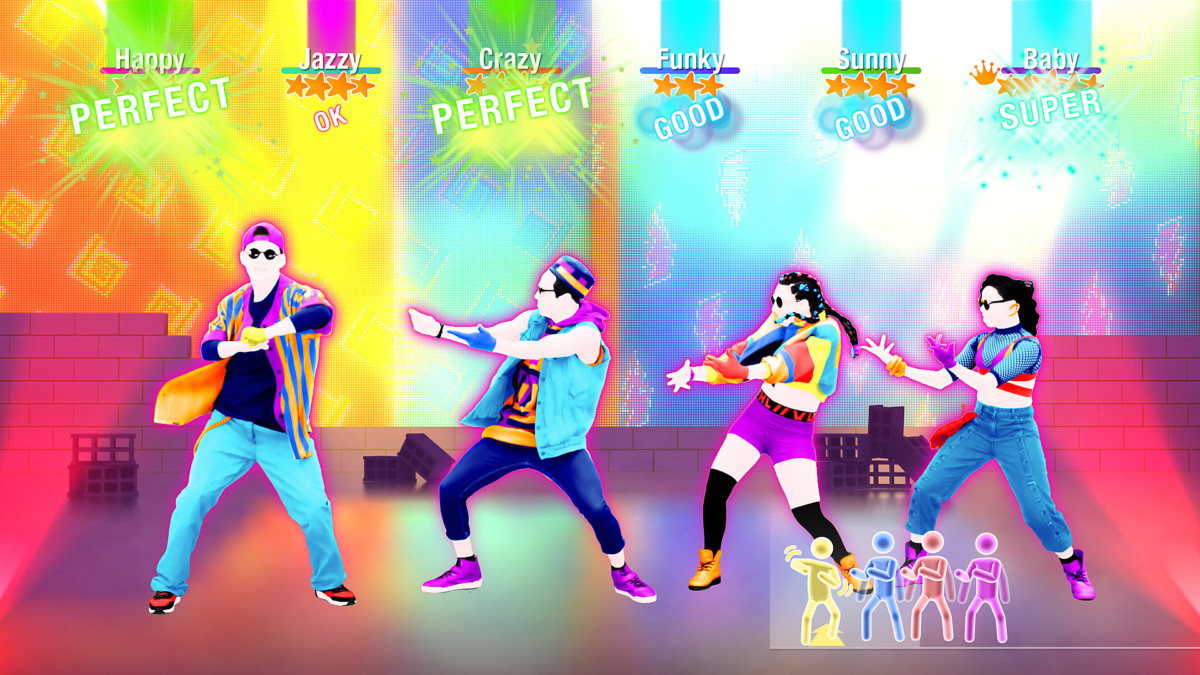 Though Gluck is known for directing Easy A, Friends With Benefits, Annie, and most recently Peter Rabbit, it was reported that the Golden Globe nominee isn’t helming the Just Dance movie. As of the moment, no directors, writers, and actors are attached to the project.

Unlike most video games that have been adapted to movies, Just Dance isn’t narrative-based, as the basic concept of the game is just dancing to the current top 40 hits. But the game’s lack of narrative actually bodes well for the project, as viewers will definitely be intrigued by what it’s all about. 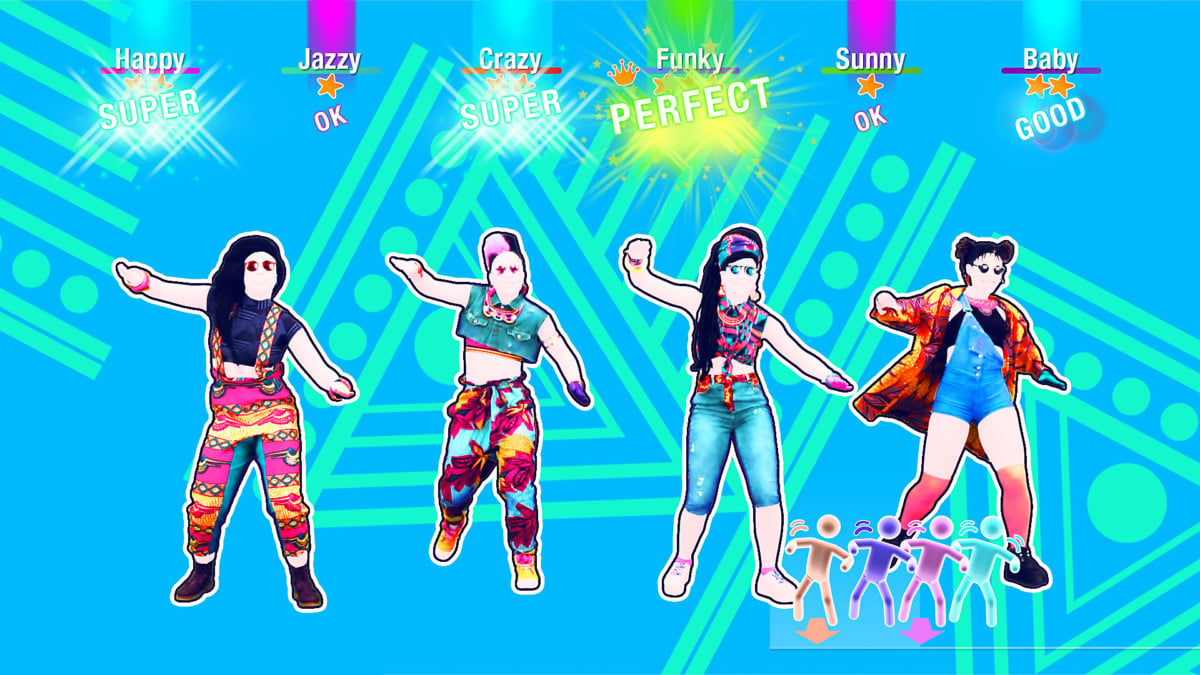 Apparently, Just Dance isn’t the only dance-oriented video game that is getting its own movie.  As revealed last October, Greg Silverman’s content creation company Stampede Ventures is developing a film version of Konami’s Dance Dance Revolution.