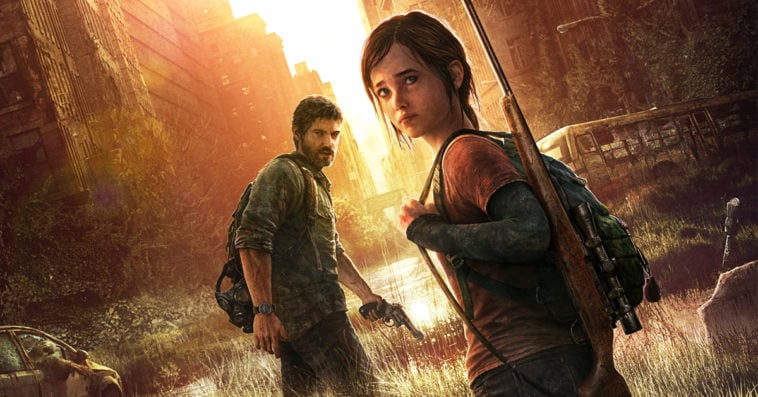 Craig Mazin is assuring fans that HBO’s TV adaptation of Naughty Dog’s The Last of Us won’t mess with the original story of the beloved Sony PlayStation game.

In an interview with BBC Radio 5, Mazin ― who serves as writer and executive producer on the series ― said that the TV adaptation will remain faithful to the video game, as he’s working closely together on the project with the game’s writer and creative director Neil Druckmann.

“I think fans of something worry that, when the property gets licensed to someone else, those people don’t really understand it, or are going to change it. In this case, I’m doing it with the guy who did it (Druckmann), and so the changes that we’re making are designed to fill things out and expand, not to undo, but rather to enhance,” explained Mazin.

While Mazin didn’t specify what those changes are, he did reveal that the TV adaptation could potentially include storylines and events that were previously considered to be part of the game but didn’t make it to the final narrative.

“Neil, at one point, he’s like, ‘You know, there was one thing we were talking about for a while,’ and then he told me what it was. I was like, ‘Well, that’s going in. You couldn’t stop me from doing that.’ So we’re doing that,” Mazin shared. “It’s not like … ‘Wouldn’t it be cool if there was one episode where Joel and Ellie get on motorcycles and confront a motorcycle gang?’ That’s not what we do. There’s no episodic nonsense here. This is all pretty much curated. The things that are new and enhancing of the storyline we’re doing are connected in organic, serious ways that fans and newcomers alike will appreciate.”

Though Mazin reiterated in the interview that working on the series is a “dream come true” for him, he admitted that he’s worried about how fans are going to receive the project. “I’m a little bit scared because a lot of emotions connected to this game are rather intense,” he said. “I think I’m probably going to go hide in a bunker for a while because you can’t make everyone happy!”

Released in 2013, The Last of Us takes place 20 years after modern civilization has been destroyed. Joel, a hardened survivor, is hired to smuggle Ellie ― a 14-year-old girl who may be key to a cure for a deadly pandemic ― out of an oppressive quarantine zone. What starts as a small job soon becomes a brutal, heartbreaking journey, as they both must traverse across the U.S. and depend on each other for survival.

Staying true to his plan of making the TV adaptation faithful to the video game, Mazin promised on Twitter a day after the project was announced last March that the character of Ellie would still be gay on the HBO series. It was previously confirmed, however, that the TV adaptation will also include plot points from the video game sequel The Last of Us II, which was released last June.