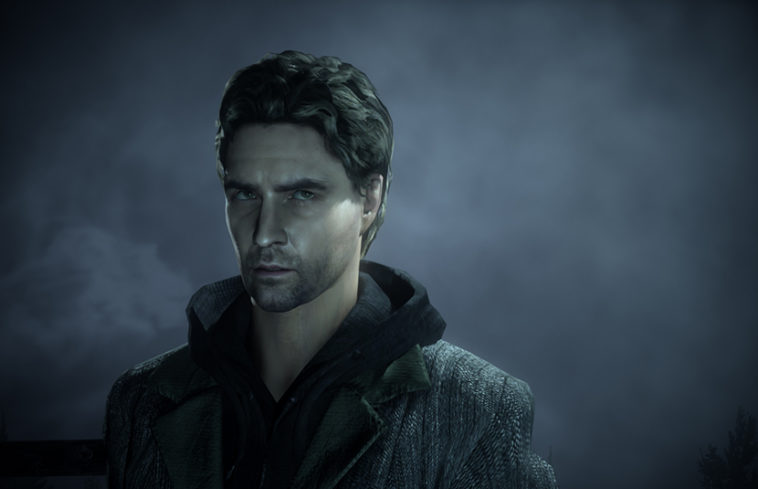 According to Variety, Contradiction founder Tomas Harlan has been interested in developing a live-action version of Alan Wake for years, however, the game’s creator – Remedy Entertainment – was reluctant. Remedy says various Hollywood studios had previously approached them with movie ideas for the mystery-thriller franchise yet none were truly compelling.

The original Alan Wake video game was released in 2010 for Xbox 360 and PC. Fans of the franchise may remember that the game’s plot revolved around the life of best-selling author Alan Wake. As the story goes, the famous author, through a strange set of circumstances, begins to live out the bizarre experiences he writes about in his novels.

Interestingly, Sam Lake admits that he wrote the game to play out like a TV show, citing The Twilight Zone, Northern Exposure, and Hitchcock as major influences.

Harlan believes that Remedy finds the prospect of a TV series more appealing than a movie because it allows the story of Alan Wake to be more accurately told. That is, instead of distilling the story down to a 90-minute movie, it can be told during the course of a number of 30 – 60-minute episodes, just like the game itself.

While the prospect of an Alan Wake TV show seems enticing, we shouldn’t get too excited because the show has yet to be picked up by a network. According to Variety, Peter Calloway – who will serve as lead writer and showrunner – plans to begin pitching the idea to networks next month.