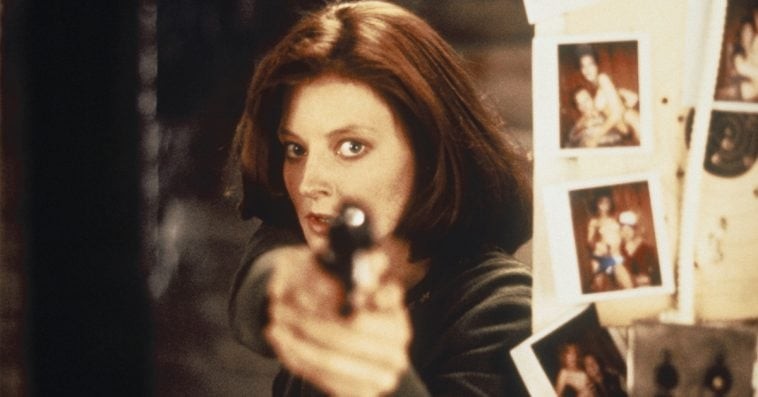 CBS has given a big series commitment to the Silence of the Lambs spinoff series, Clarice.

Though the project hasn’t been officially picked up to series yet, there’s reportedly a lot of enthusiasm for the title at the network. A formal series order is expected to be made once a pilot is filmed. Details on the production of the pilot are unclear, but sources said that a writers’ room has already been set up with a script already completed.

Written and executive produced by Star Trek: Discovery’s Alex Kurtzman and Jenny Lumet, Clarice is set in 1993, a year after the events of 1991’s The Silence of the Lambs movie adaptation directed by Johnathan Demme. Described as a deep dive into the untold personal story of Clarice Starling, the potential series follows the titular character as she returns to the field to pursue serial murderers and sexual predators, all while navigating the high-stakes political world of Washington.

Jodie Foster played the role of Clarice in the movie and won an Oscar for her performance. The actress that will play the character in the TV spinoff series has yet to be announced.

Originally envisioned by Thomas Harris for his 1988 The Silence of the Lambs novel, Clarice Starling grew up in West Virginia until she was 10, when her police officer father was shot and killed. Following her father’s death, Clarice moved to her uncle’s farm in Montana, but later ran off and wound up in an orphanage. After graduating from college, she applied to the FBI academy.

“After more than 20 years of silence, we’re privileged to give voice to one of America’s most enduring heroes — Clarice Starling,” Kurtzman and Lumet said in a joint statement announcing the news. “Clarice’s bravery and complexity have always lit the way, even as her personal story remained in the dark. But hers is the very story we need today: her struggle, her resilience, her victory. Her time is now, and always.”

Clarice is produced by MGM, which owns the rights to the movies, and CBS Television Studios in association with Kurtzman’s CBS Studios-based Secret Hideout. Secret Hideout’s Heather Kadin will serve as an executive producer alongside Kurtzman and Lumet, with the company’s Aaron Baiers working as a co-executive producer on the project.

This isn’t the first time MGM has tried to produce a Silence of the Lambs spinoff for TV. In 2012, MGM partnered with Lifetime to develop Clarice, a project that was supposed to follow the exploits of a young Clarice Starling soon after she graduates from the FBI academy. That project was not picked up to series. Additionally, there’s also the Bryan Fuller-produced Silence of the Lambs offshoot, Hannibal, which aired on NBC for three seasons from 2013-2015.