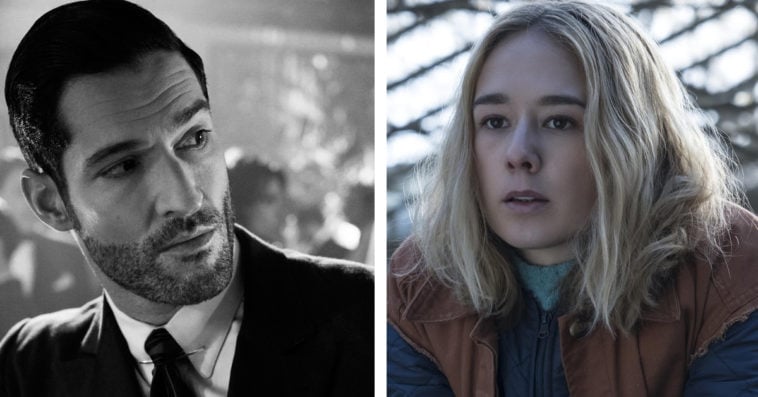 Netflix has unveiled the complete list of new content arriving on the streaming service this August, and it includes a couple of fan-favorite TV series that are returning for their final seasons.

Lucifer also returns to Netflix next month. Season 5 of the Tom Ellis-led series, which is scheduled to debut on the streaming service on August 21st, was supposed to be the final installment of the show. But just last month, the streamer reversed Lucifer’s cancellation and renewed it for one final season.

Majority of the new Netflix original series premiering next month are documentaries. These include Connected: The Hidden Science of Everything (August 2nd), World’s Most Wanted (August 5th), and Tiny Creatures (August 7th).

Connected: The Hidden Science of Everything follows science journalist Latif Nasser as he investigates the surprising and intricate ways in which we are connected to each other, to the world, and to the universe. World’s Most Wanted, meanwhile, profiles five of the world’s most heinous criminals that have avoided capture despite massive rewards and global investigations. Lastly, Tiny Creatures explores the hidden worlds and epic survival stories of some of the littlest animals across the country.

READ  Has Another Life been canceled or renewed by Netflix for Season 2?

On the film front, one of the releases that fans can’t wait to see is the superhero film Project Power (August 14th). Starring Jamie Foxx, Joseph Gordon Levitt, and Dominique Fishback, the movie follows a teenage drug dealer, a local cop, and an ex-soldier who all team up to take down the group responsible for the creation of a pill that gives its users unpredictable superpowers for five minutes.

In addition to Netflix original films, a lot of third-party movies are also heading to Netflix next month. Starting August 1st, the first three movies in the Jurassic Park franchise will be available to stream, as well as heist films Ocean’s Twelve and Ocean’s Thirteenth. The original The Addams Family and the original Mad Max movies will also be added to Netflix’s catalog on August 1st, along with Oscar-nominated flicks like Eternal Sunshine of the Spotless Mind, Seabiscuit, and An Education. Casino Royale and Quantum of Solace, the first two James Bond films starring Daniel Craig, are also set to arrive on Netflix on August 31st.