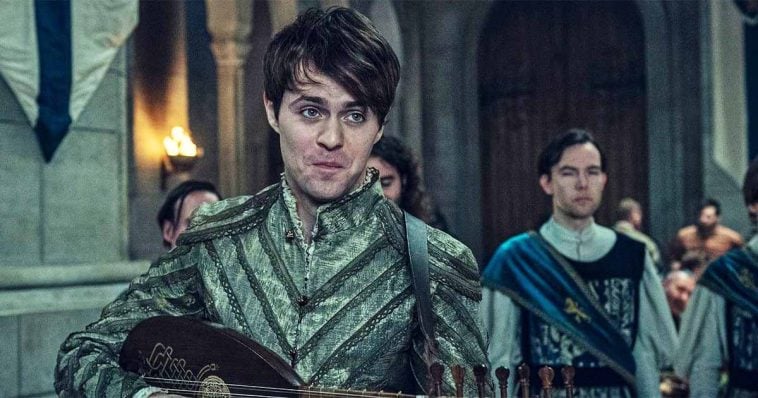 The Mandalorian has Baby Yoda, while The Witcher has Jaskier and everyone’s recent earworm, “Toss a Coin to your Witcher”. Luckily, this catchy ballad and the rest of The Witcher soundtrack are finally officially available on Spotify as well as other streaming platforms.

The bard's greatest ballads finally all in one place. The Witcher Soundtrack Vol. 1 available in full now: https://t.co/RT3B9PC8BL pic.twitter.com/r8QleRzwrs

This original song, which first debuted in The Witcher’s second episode, instantly became a hit with fans. Fans have been using it to create music covers, for game mods, and it has even made its way into the popular VR rhythm game, Beat Saber.

Yet, despite being an instant hit, it’s only now that “Toss a Coin to your Witcher” has become available on online music streaming platforms. The 5-hour playlist consists of 107 songs including Jaskier’s number one hit, “Oh, valley of plenty.”

But it’s not just the fans who are hooked on this little ditty, Joey Batey, the actor who plays Jaskier, previously said,

“It’s been stuck in my head since the first time I heard it. I’ve gone to bed humming it. I wake up the next morning humming it. You do not know the hell that I’ve gone through.”