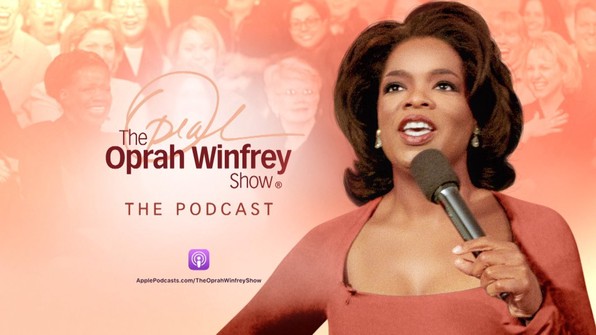 The Oprah Winfrey Show is set to make a comeback in the form of a podcast series. We have learned that the inaugural season, which will debut next week, includes 10 classic interviews from popular guests like Dr.Oz and Dr. Phil.

According to the LATimes, Oprah’s company – OWN – plans to release some 4500 episodes. Sources say we can expect the podcast series to pull clips from the original episodes that first aired in 1986 as well as the final season in 2011. After the March 3rd debut, OWN will keep a weekly release schedule, however, it’s unclear if this will be on-going or split across several seasons. Oprah fans will be thrilled to hear that the podcast will be available across all platforms.

Unsurprisingly, this isn’t the media mogul’s first foray into podcasting. Back in 2017, OWN began releasing select interviews from Oprah’s Super Soul Sunday talk show as podcasts.