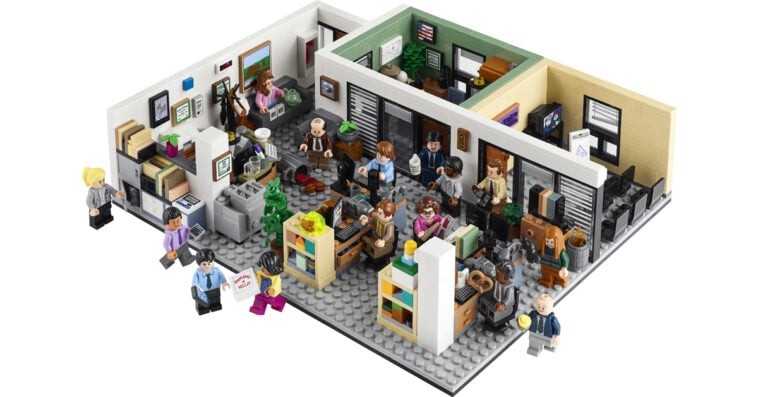 A LEGO set based on the iconic NBC sitcom The Office is now available for preorder.

Called LEGO Ideas The Office set, the new 1,164-piece set brings the Dunder Mifflin office to life with a record 15-character minifigures and iconic accessories such as Kevin’s popular pot of chili and the stapler in Jello. 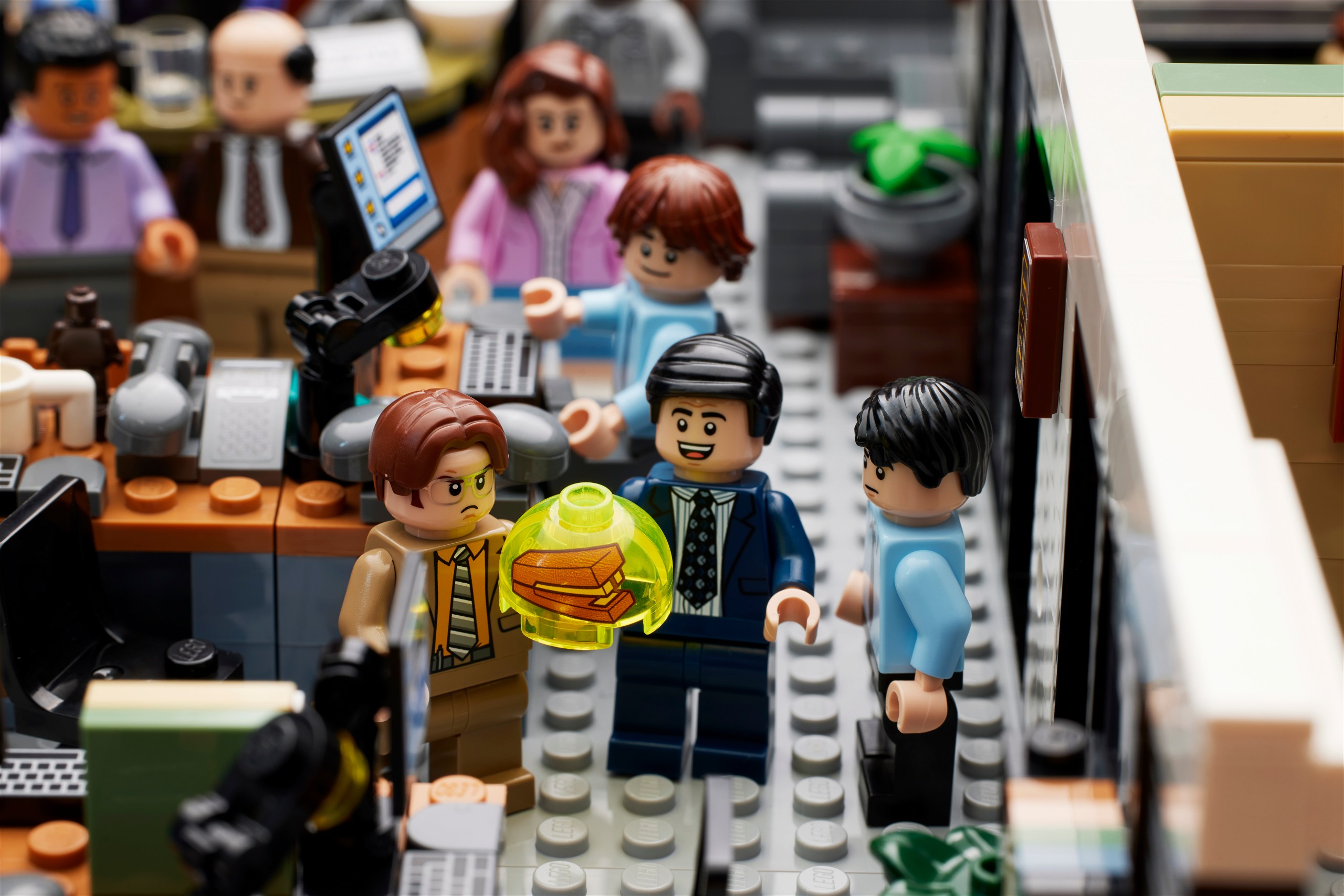 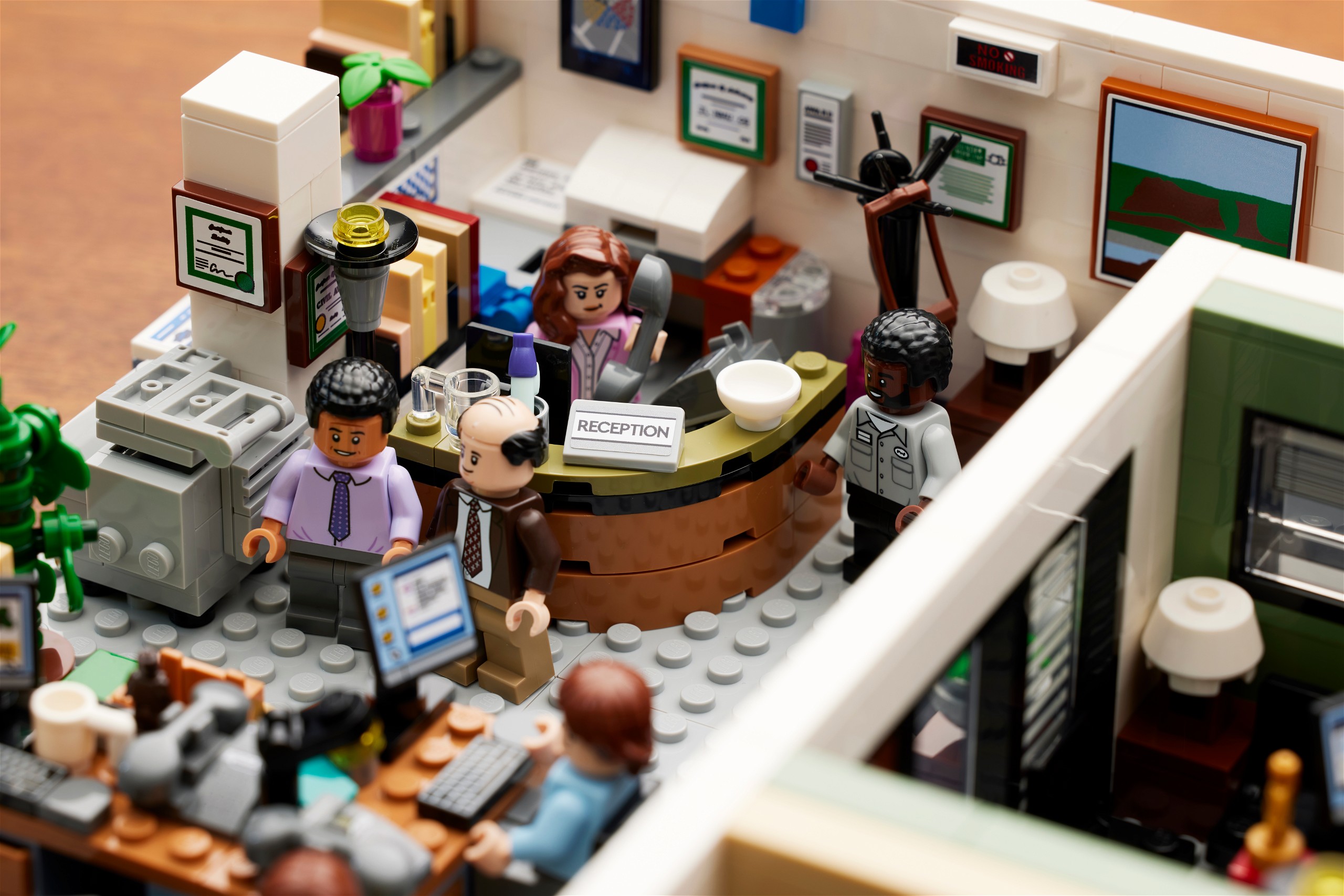 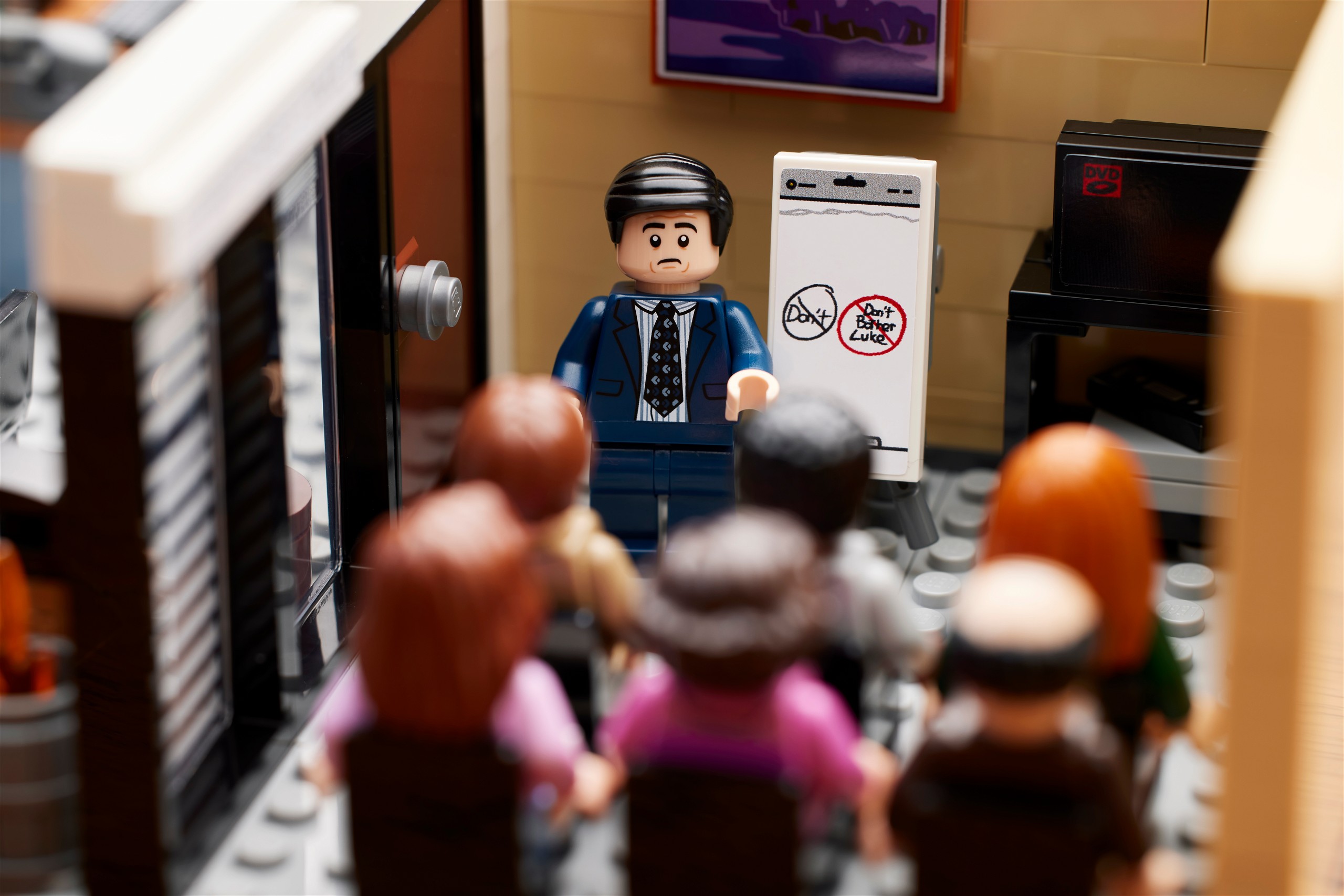 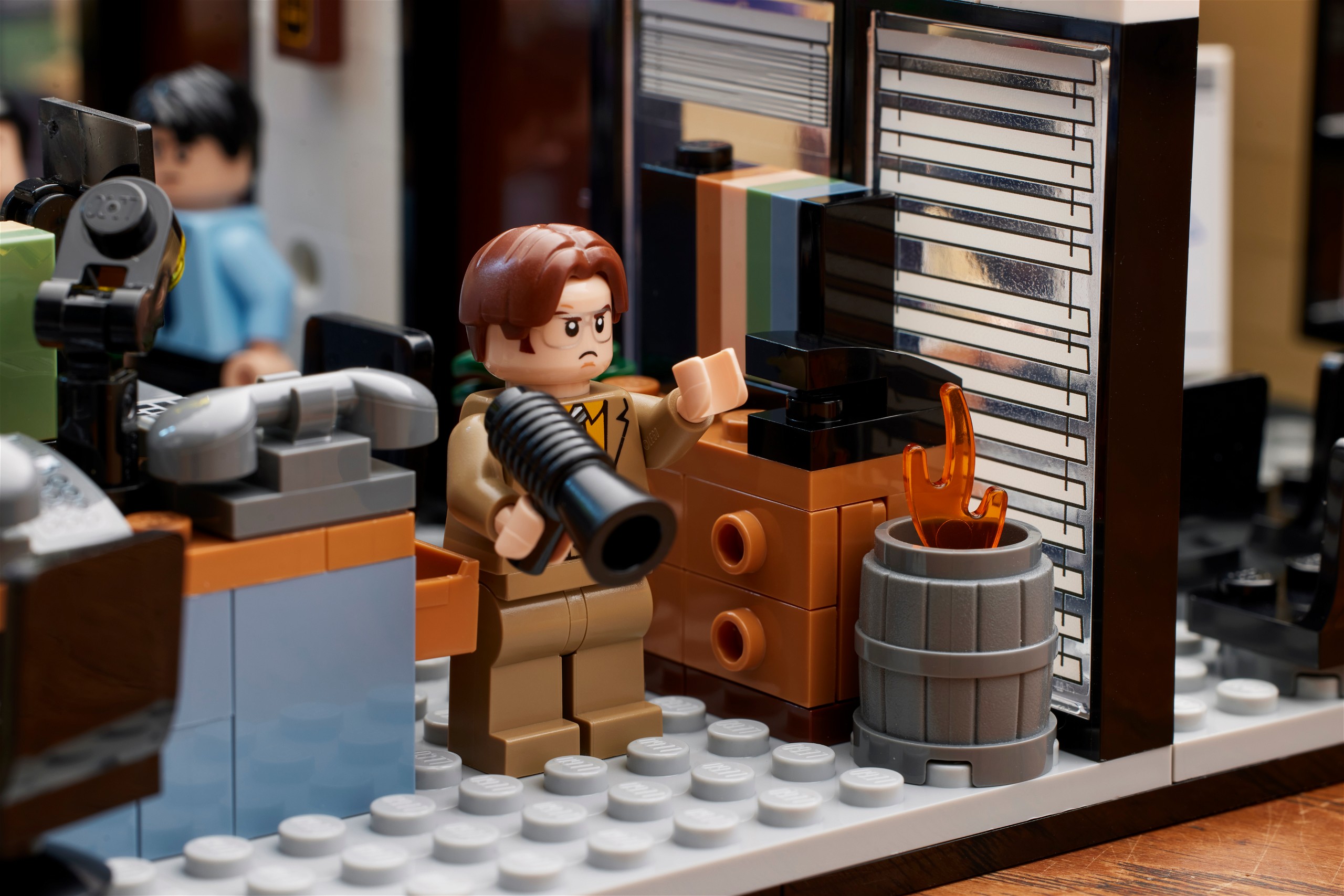 Who designed the LEGO Ideas The Office set?

The set is based on the design created by JaiJai Lewis, who is a big fan of the show. Lewis submitted his original design for the set on the LEGO Ideas platform back in 2014 and reworked it twice before it was finally approved.

“The Office is my favorite TV show, I’ve lost count of how many times I’ve rewatched it. I have all the bobbleheads, so many T-shirts, I’ve been a huge fan for years! I love it so much that back in 2014, I created the very first ‘Lego The Office’ set to hit 10k supporters here on LEGO Ideas,” Lewis wrote in the description of his latest LEGO Ideas entry in 2020. “Unfortunately, it wasn’t chosen but I never gave up.  Last year, I submitted a new and improved design, which hit 10k supporters in 2 months! That design wasn’t [also] approved but I spent months tweaking my design. They say third time’s the charm right?”

In a recent tweet, Lewis wrote that working with LEGO on the LEGO The Office set has been “a dream come true.”

Yes I am so proud to work with @LEGO_Group on the ‘LEGO The Office set’, it’s been a dream come true!

I am also VERY proud & grateful to work for @salesforce, who have been so supportive of my work with LEGO.

It is an honor to work for two amazing companies. #Lego #Salesforce

To those who are not familiar, LEGO Ideas is a platform that offers fans the opportunity to submit their own brick creations with the chance to have their concept brought to life with the help of LEGO master designers and a share of the profits. Original designers of approved ideas receive 1% of the royalties.

Where to buy the LEGO Ideas The Office set?

The set is now exclusively available for preorder on Walmart.com in the U.S. and on LEGO.com internationally.

What is The Office about?

An adaptation of the 2001–2003 BBC series of the same name, NBC’s The Office depicts the everyday work lives of office employees in the Scranton, Pennsylvania branch of the fictional Dunder Mifflin Paper Company.

The US version of the series was developed by Greg Daniels, while the British original series was created by Ricky Gervais and Stephen Merchant.

Where to watch The Office

All nine seasons (201 episodes in total) of the sitcom are exclusively streaming on Peacock in the U.S.