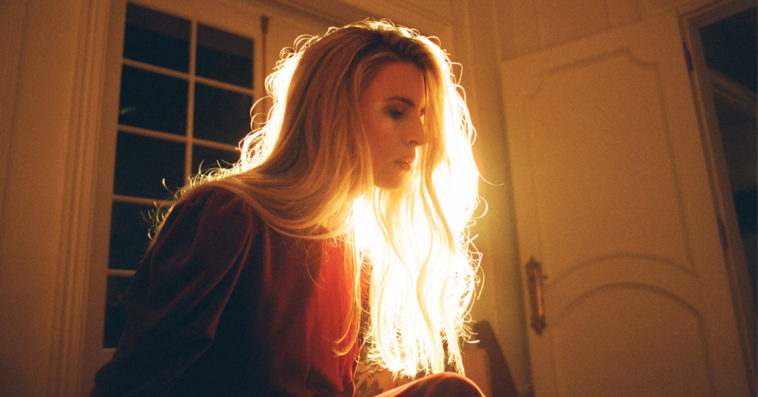 The campaign to save The OA is far from over.

Fans of the mystery drama are cancelling their Netflix subscriptions with the hope that the streaming giant would reverse its decision to cancel the series last August.

Though the mass cancellation was announced by an OA fan, the call to abandon Netflix also gave nods to other beloved shows that Netflix has cancelled over the years. The series that got special shout-outs include Sense8, Santa Clarita Diet, One Day at a Time, Marco Polo, Gypsy, The Get Down, and Marvel shows Daredevil, Jessica Jones, and Luke Cage, just to name a few.

“They can’t keep cancelling the shows we love and expect us to stay subscribed. End the abusive cycle Netflix has us in,” read a portion of the fan’s pitch of why it’s about time to leave the streaming service and put the pressure on them.

@Netflix I've been with you for about 6 yrs now. I wish I could tell you how many of your shows you would have to put a gun to my head to watch. Or how many series I started to watch but couldn't get through them. Really, what's your business model?#SaveTheOA. #CancelNetflix pic.twitter.com/MEfqlgktqA

Organizers of the mass cancellation even produced a Netflix-themed video that shows a step-by-step guide on how fans should cancel their Netflix subscription. The clip instructs them to mention the cancellation of their favorite shows as their reason for leaving the service.

This is NOT A DRILL ? Don’t forget to #CancelNetflix tomorrow, SEPT 10th The only way to make Netflix listen and #SaveTheOA ??? pic.twitter.com/E3SsS9VdFS

Though it’s not clear how many fans have joined the mass cancellation, a quick search of the hashtags #SaveTheOA and #CancelNetflix on Twitter would reveal that several fans have already canceled their subscriptions.

I took part in #CancelNetflix movement today because they

I'm still going to fight for @The_OA The impossible never happened overnight. I realized that if we all give up now, we let them win. I don't want to live in a world where we are voiceless anymore. Please everyone, take a little time each day to fight. #SaveTheOA #CancelNetflix

In addition to taking part in the mass cancellation, fans are also encouraged to key in The OA and their other favorite canceled shows on Netflix’s “Request TV shows or movies” page, sign the Change.org petition to bring back The OA, and call Netflix’s customer service.

Same ?. Help spread the word to save it! Let @netflix know you want the last 3 seasons here https://t.co/8b8mOttBnc & sign the petition https://t.co/eljXAwEBwH Regular calls to @Netflix customer service are huge too! +1-866-579-7172 #SaveTheOA

According to a fan, Netflix’s customer service has been receiving lots of calls about The OA recently and that Netflix bosses are completely aware of it.

I'm sure everyone knows this by now but I just got off a phone call w Netflix and they said they don't get many calls when other shows are cancelled but have been receiving a lot about The OA and she says higher up knows about it. So we are making a change!! #SaveTheOA

Netflix canceled The OA four months after Season 2 of the Brit Marling-led series premiered on the streaming service. Netflix didn’t give any reason behind the cancellation, but Netflix head of originals Cindy Holland said in a statement that the streamer is “incredibly proud of the 16 mesmerizing chapters of The OA” and that they are “grateful” to series creators Brit Marling and Zal Batmanglij “for sharing their audacious vision and for realizing it through their incredible artistry.”

Meanwhile, Marling, who played the show’s titular role, revealed on Instagram she and Batmanglij are “deeply sad” that they won’t be able to finish The OA’s story, admitting that she “had a good cry” after hearing the cancellation news for the first time.