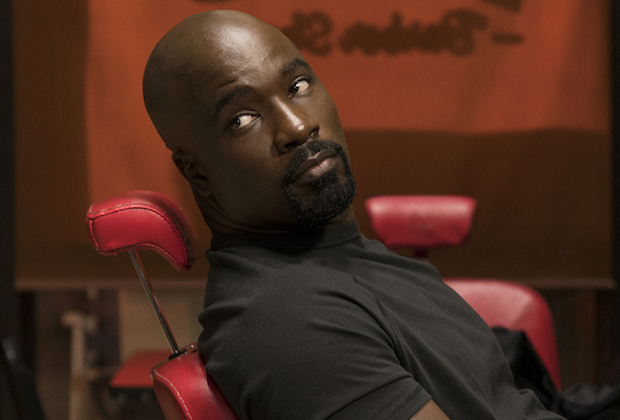 The old Luke Cage boss has reportedly struck a deal to produce content through his Fighting 99th Entertainment brand for Prime Video.

Netflix and Coker recently had a falling-out due to the collapse of the Luke Cage franchise – sources cite ‘creative difference’.

However, per our reporting, Marvel execs likely played a role in exacerbating the conflict with its last-minute curveballs. Many attribute the brash tactics to its parent company’s entrance into the SVO industry with Disney+. With Netflix cutting superhero shows like Luke Cage, Iron Fist and Daredevil, Disney is in a prime position to take in subscribers seeking such content.

At present, further details regarding Coker’s relationship with Prime are unknown.