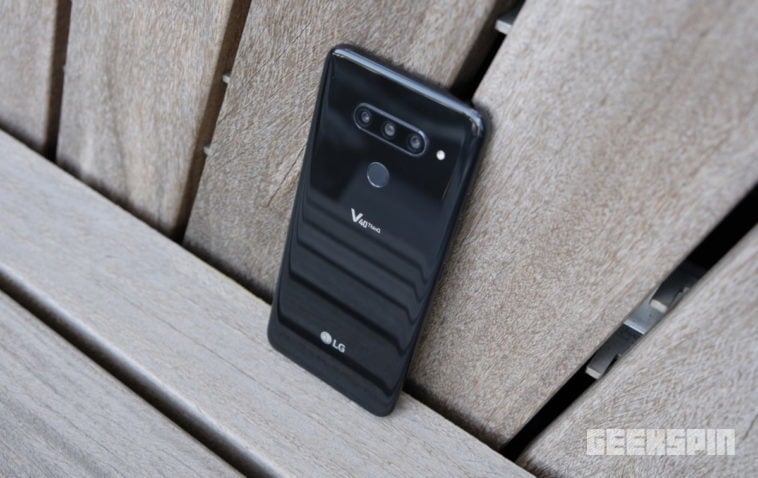 LG’s follow up to the V30 is here, the LG V40 ThinQ has arrived, and like its predecessor, it’s all about the camera. To that effect, the LG V40 comes with three rear-facing cameras and two front-facing cameras, for a total of 5 independant cameras.

The rear-facing cameras include a 12MP standard lens, along with a 16MP wide angle Lens (F1.9 / 107°), and a 12MP Telezoom lens (F2.4 / 45°). The standard lens has a 40 percent larger pixel sensor than the LG G7 ThinQ, and being that the LG G7 ThinQ already takes stunning photos and videos, we have high hopes for the LG V40, especially now that it offers three dedicated rear-facing lenses. 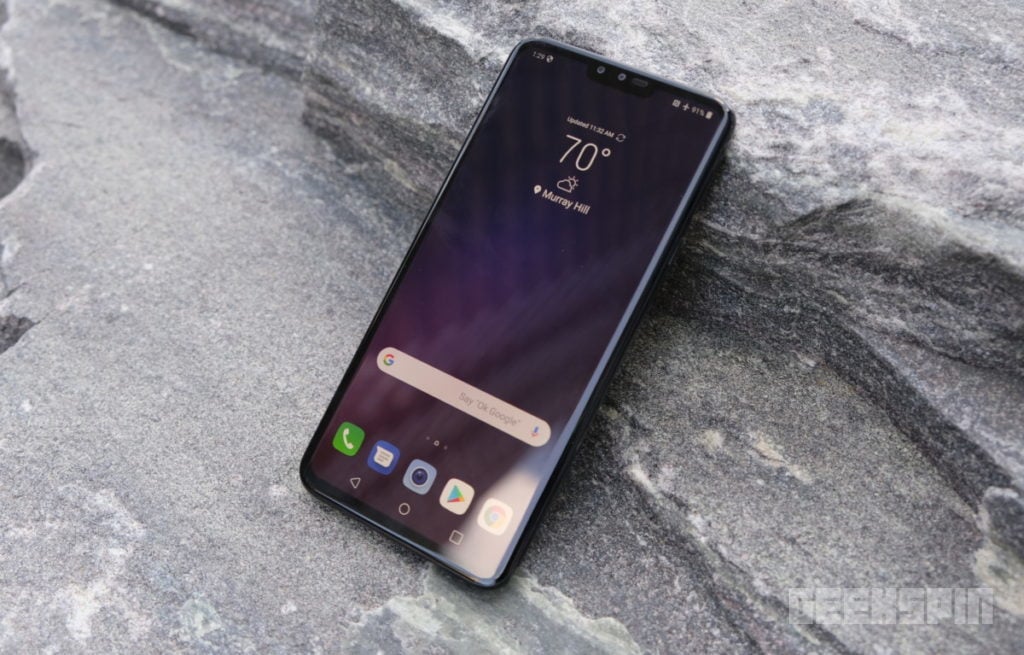 The front-facing cameras allow you to take portrait shots. The camera even lets you adjust the lighting effect when taking selfies – this is similar to how Apple does it on iPhone with studio lighting.

In addition to the AI Cam that was introduced in the LG G7 ThinQ, the camera has a new AI composition feature which is able to recognize human subjects and analyze the surrounding environment to suggest composition based on the rule of thirds. For example, the AI will decide to use HDR but will try to not use it when there might be movement in the scene. 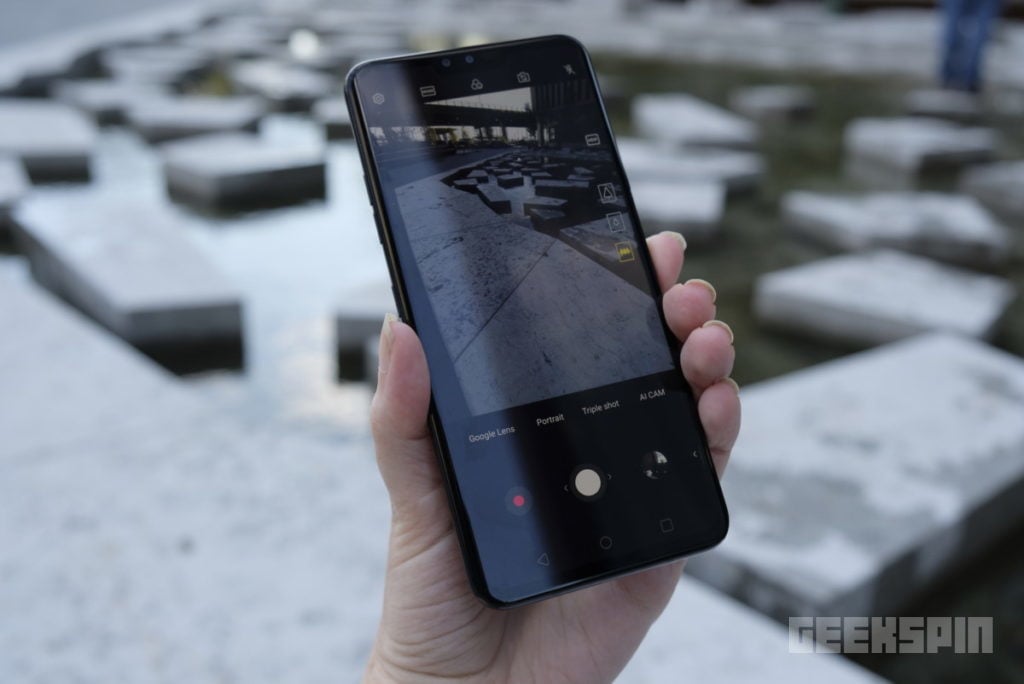 The design of the LG V40 itself is very similar to the LG G7, but it’s rocking a larger 6.4” QuadHD+ FullVision OLED display with HDR support. Despite its large display, thanks to minimalist bezels and a very thin svelte body, the LG V40 doesn’t feel big at all in your hand. It measures 2.98 x 0.3 x 6.25” and weighs 5.96 oz. It’s also IP68 water and dust resistant.

Under the hood, the new LG V40 is rocking all of the flagship specs you’d expect in 2018. To that effect, the phone is running on Android Oreo 8.1 and is powered by a Qualcomm Snapdragon 845 processor and 6GB of RAM. The battery is a pretty standard 3,300 mAh battery with support for fast wireless charging and Qualcomm Quick Charge 3.0. 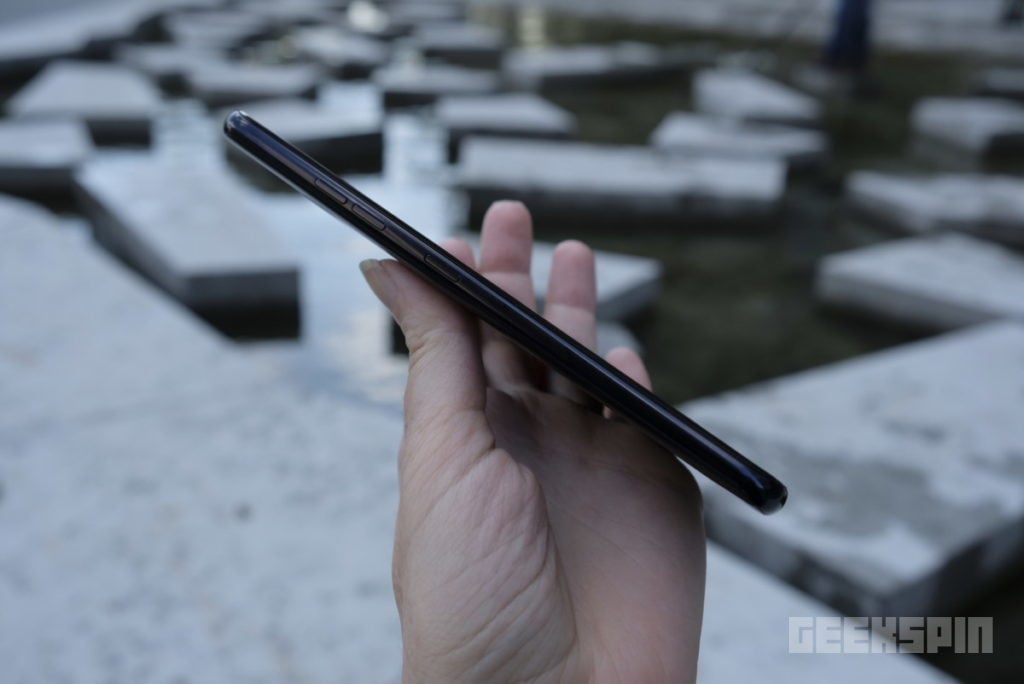 The LG V40 will be available in a choice of black of Moroccan Blue. Pricing is expected to be around $899 unlocked.