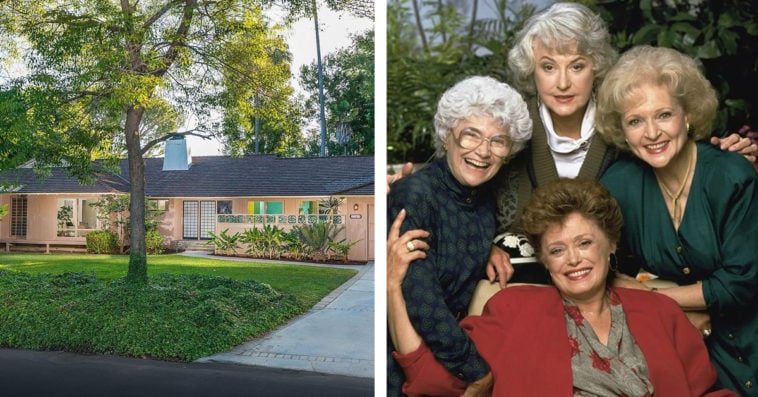 The property that served as the exterior for Blanche Devereaux’s (Rue McClanahan) house in the classic NBC sitcom The Golden Girls has officially sold ― and for way more than the asking price!

Listed with Rachelle Rosten of Douglas Elliman Real Estate, the 2,901-square-foot home was put up for sale on July 16th with an asking price of $2,999,000. The new owners, however, loved the property so much that they offered more than $1 million over what the sellers were asking. According to People, the house was sold for exactly $4,000,620.

In an interview with The Wall Street Journal, Rosten shared that there was an immediate and overwhelming reaction to the listing, which received 20 offers in 14 days, resulting in a bidding war among nine people. “I knew there were a lot of Golden Girls fans in the world but I had no idea there were this many,” the real estate agent said.

Though The Golden Girls is set in Miami, the property is actually located in the affluent Los Angeles neighborhood of Brentwood at 245 N. Saltair Avenue. SoCal Edison attorney David Noble Barry III and his wife Margaret Carr Barry had the house built in 1955 and lived there for the remainder of their lives. David died in 2017, while Margaret passed away in 2019.

Designed by award-winning Hawaiian architects Allen Johnson and Thomas Perkins, the Midcentury Modern-style home boasts four bedrooms, three baths, and one-half bath. Check out some photos of the property below: 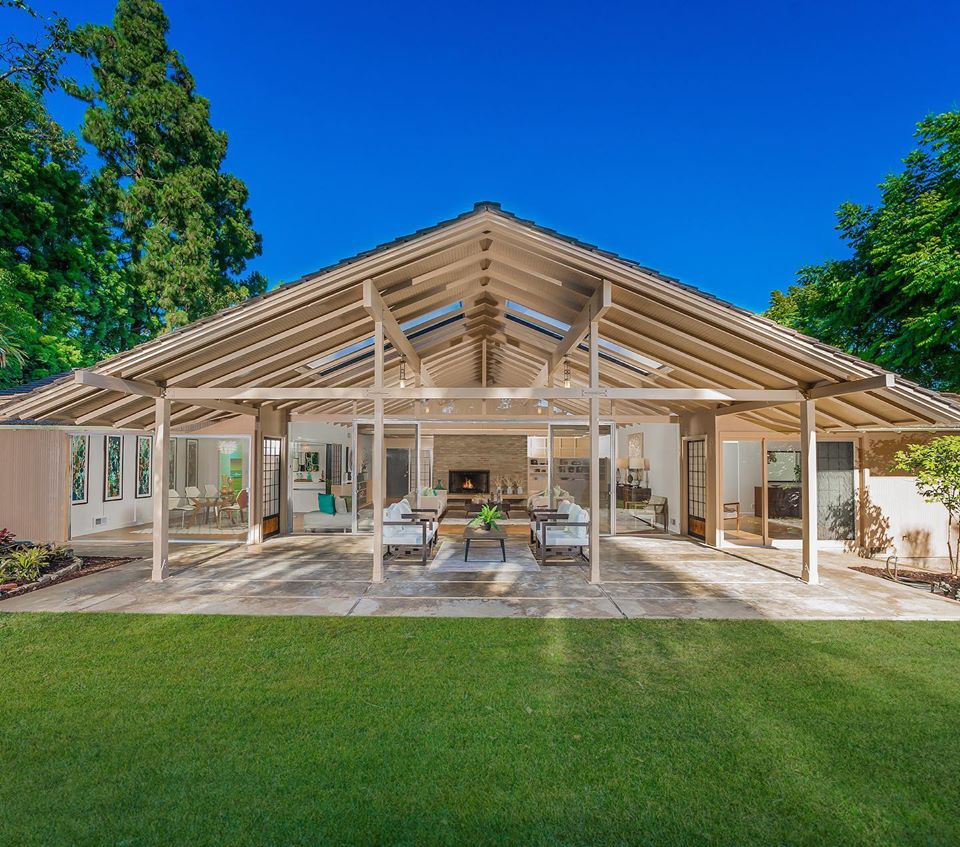 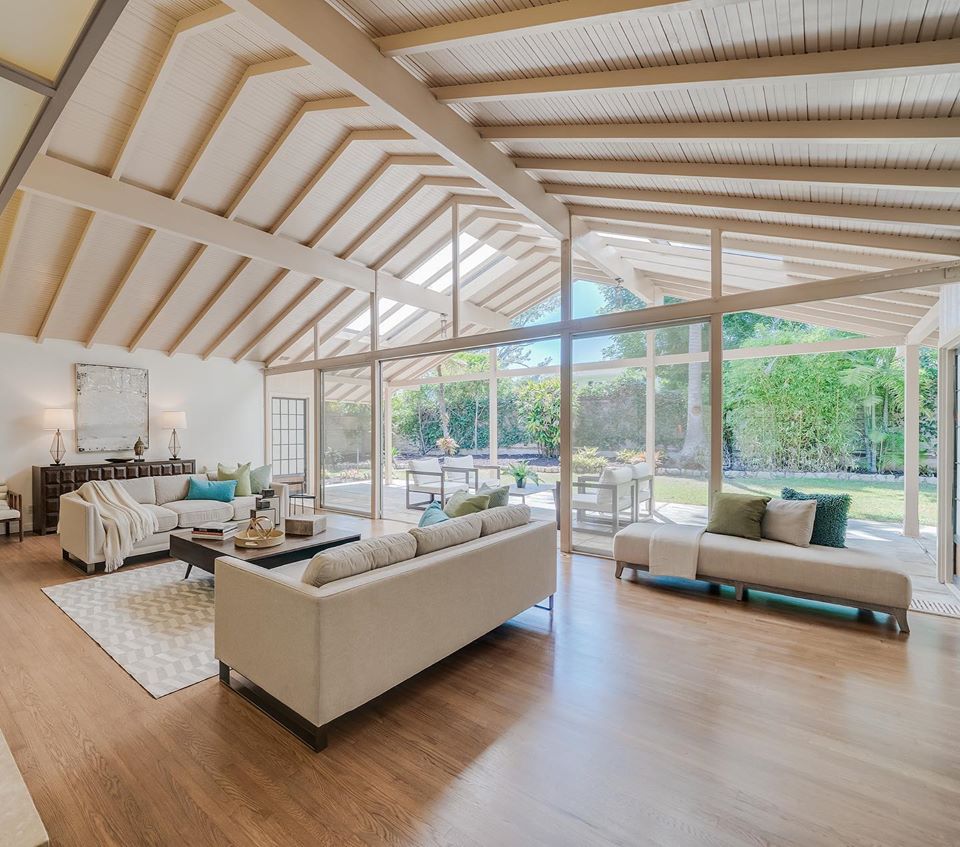 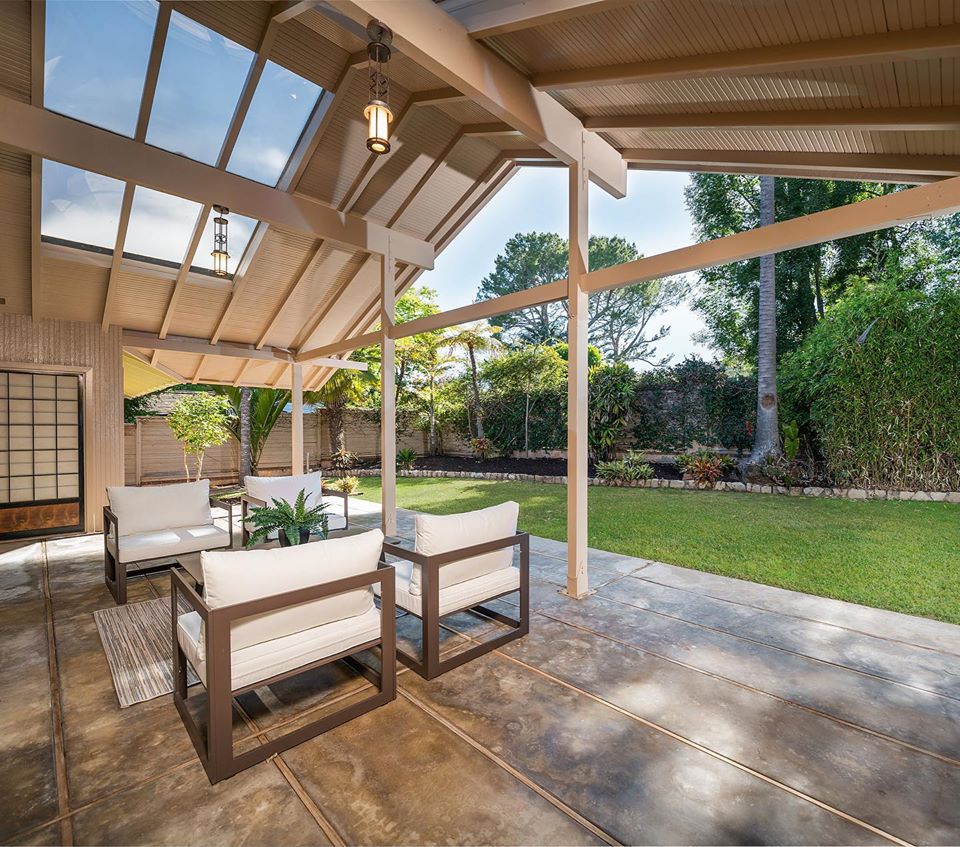 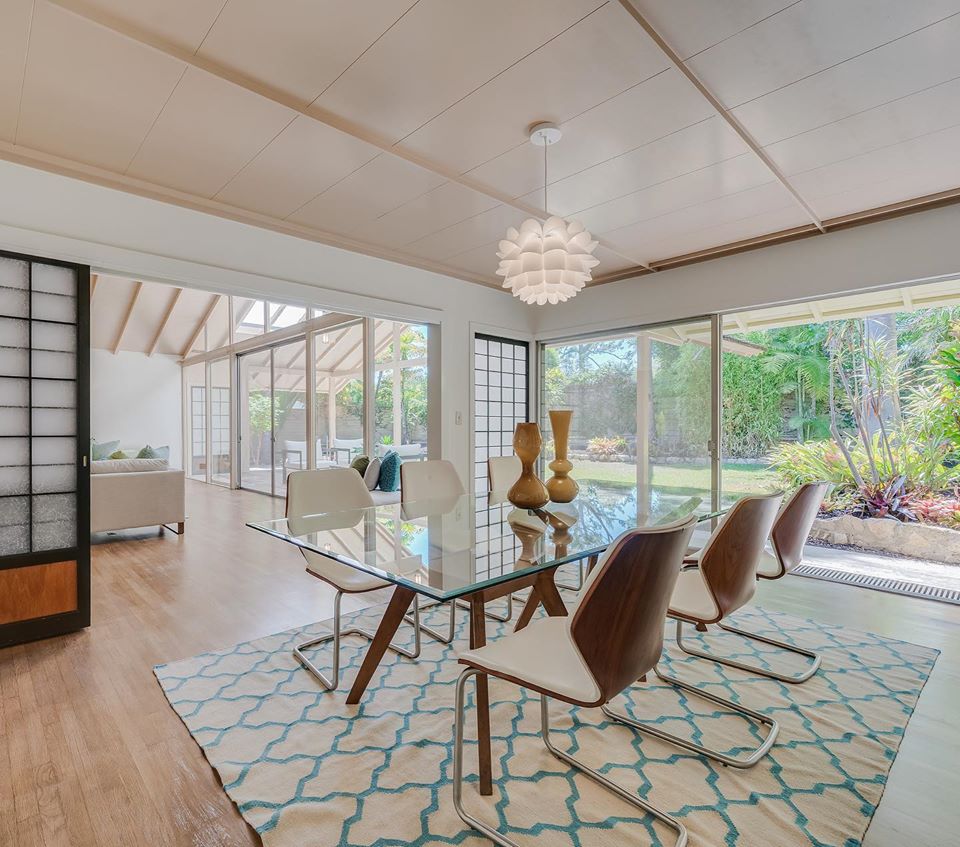 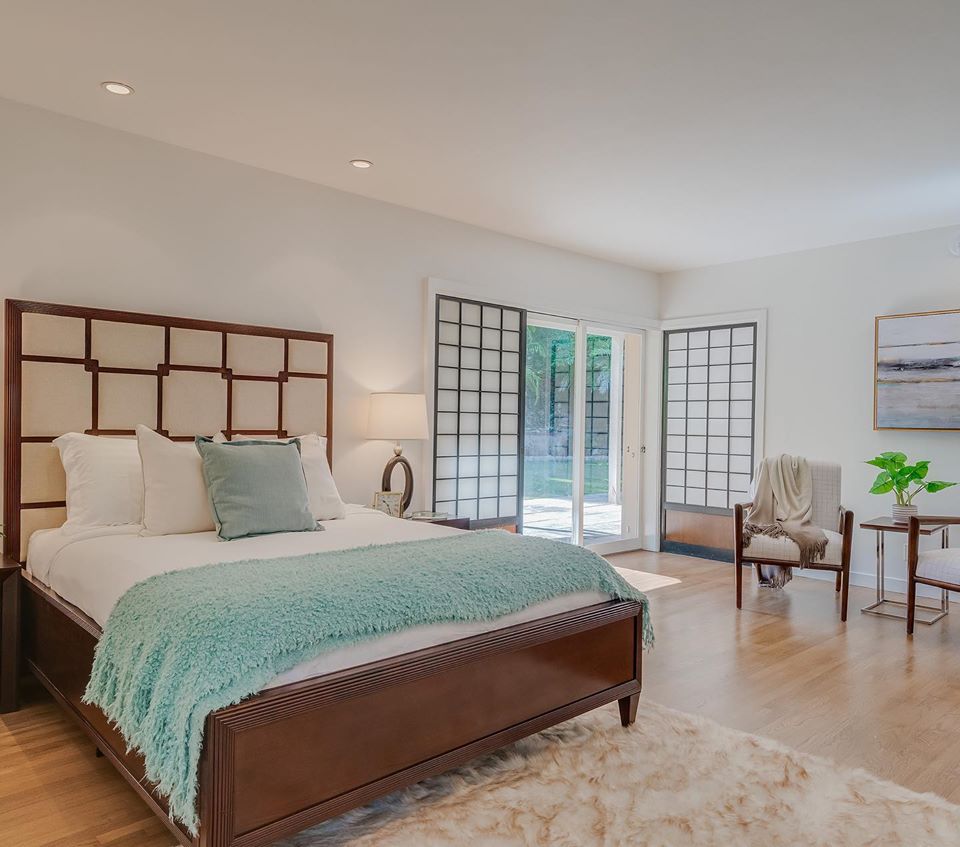 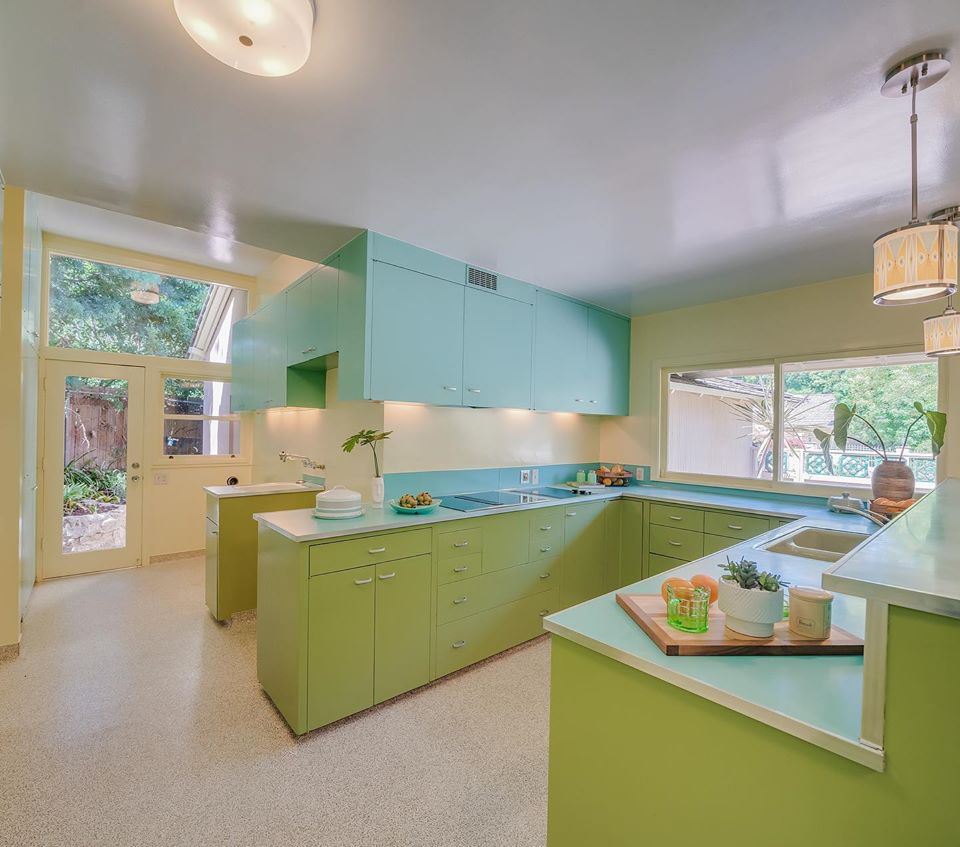 The home was only used for the first season of The Golden Girls, which, in addition to McClanahan, also starred Betty White (Rose Nylund), Bea Arthur (Dorothy Zbornak), and Sophia Petrillo (Estelle Getty). For the subsequent six seasons of the series, a replica of the house was built at Disney’s Hollywood Studios in Orlando, Florida, which remained there until it was demolished for space in 2003.