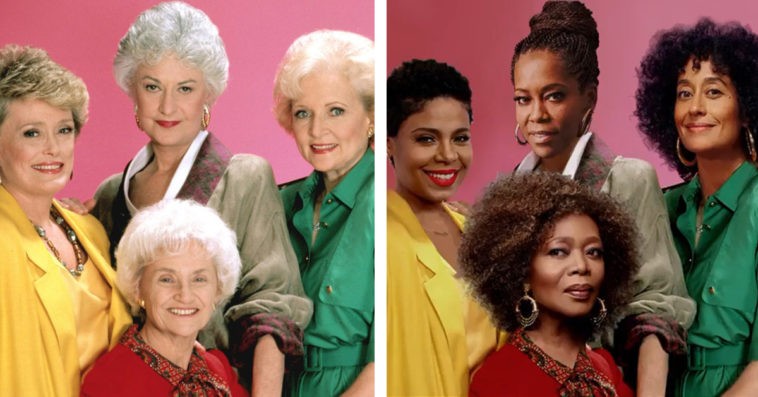 Streaming live on Tuesday, September 8th at 6 p.m. ET, this reimagining of The Golden Girls is the first-ever installment of the Zoom Where It Happens series. In partnership with the titular video conferencing platform, this series of virtual watch party “takes a look back to the sitcoms of yesteryear – before you could pause your screens or binge-watch.”

The Golden Girls episode is directed by Gina Prince-Bythewood and hosted by Lena Waithe. While it’s not clear yet whether the actresses will reenact an existing episode of the sitcom or will perform a brand-new script, the main goal of the event is to “further engage our community and drive change” with attendees receiving messages on “how you can make a change during this election!” The episode will also spotlight the civil rights organization Color of Change, which is the largest online racial justice organization in the U.S.

If you’re wondering whether or not the event will be available to watch somewhere following its live stream, Prince-Bythewood told a fan on Twitter that it’s going to be “one-time thing.”