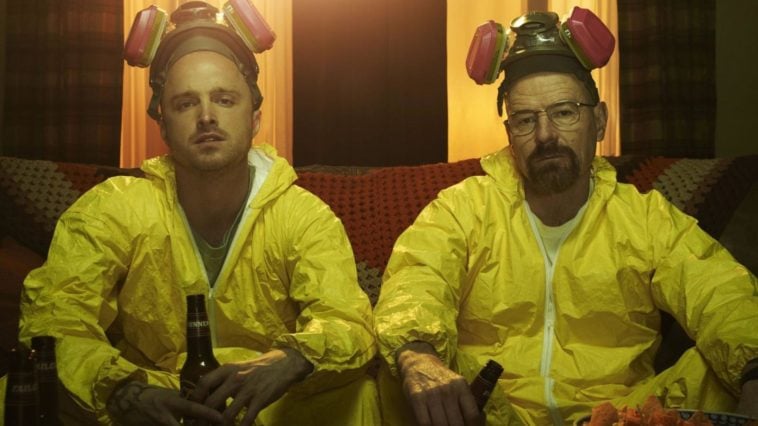 The Golden Age of TV shows no signs of ending anytime soon, but that doesn’t mean that every single one of the best shows ever have made their debut in the 21st Century.

As a medium, television has a long and illustrious history that’s given rise to cultural phenomenons, cult classics, zeitgeist-grabbers, multi-season epics, hilarious comedies and so much more.

Narrowing it down to just 50 is no easy task, and art is an entirely subjective medium, and trying to settle on the very best of the very best in an arduous undertaking that saw many classics just fail to make the cut. 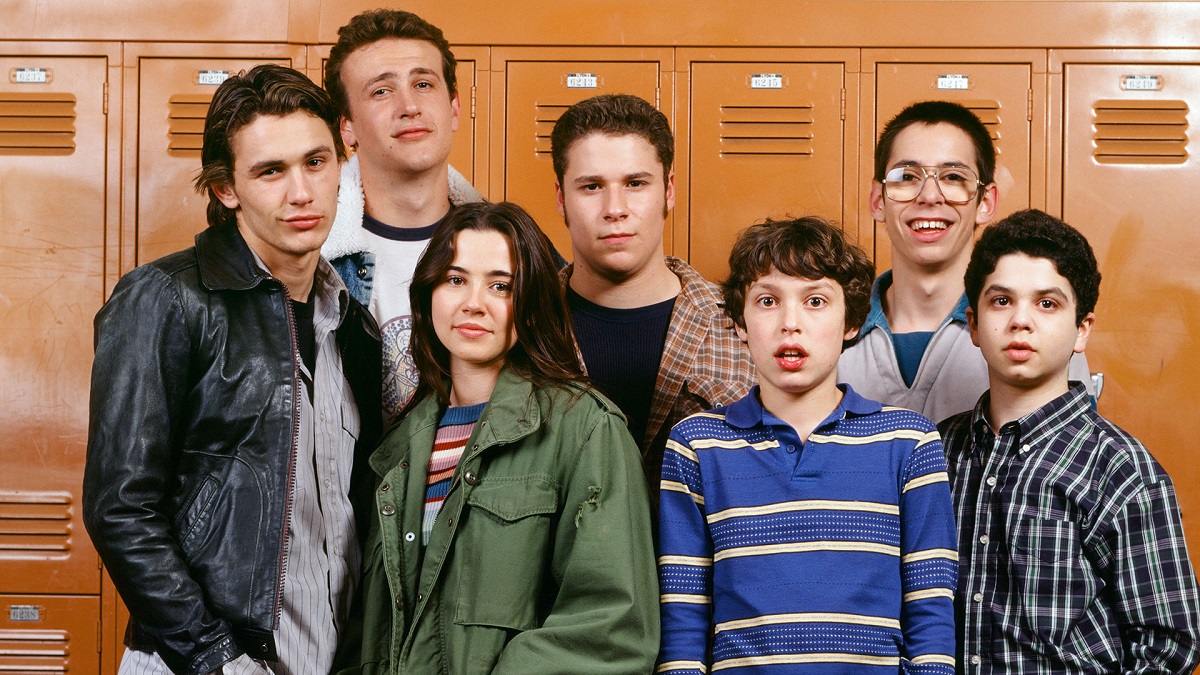 It seems incredible to think that Freaks and Geeks lasted for just one season and eighteen episodes given how heavily the talent involved would go on to influence Hollywood comedy the following decade.

Essentially a teen drama with heavy lashings of comedy, Freaks and Geeks was well ahead of its time, but left behind a legacy as a severely underrated gem that ended far too soon.