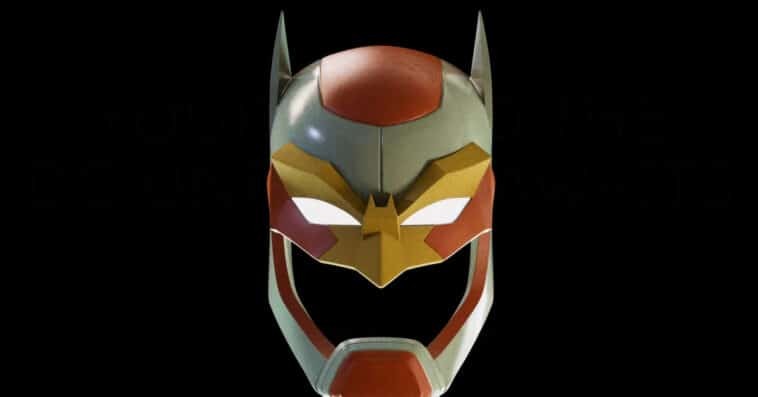 Launched last Tuesday, The Bat Cowl Collection is an epic scale of 200,000 unique 3D-rendered Batman cowl NFTs inspired by the 83 years of the iconic DC character Batman. Each of these Batman NFTs features a distinct identity and set of traits reflecting the diversity of Batman stories and their passionate fans. The collection allows fans to take the first step toward creating their own unique identities in the DC Universe and to unlock rewards that promise to push what’s possible with Web3 experiences, which is the next big evolutionary leap forward of the internet.

More than just stunning collectibles, The Bat Cowl Collection plans to offer access to a private DC Universe fan forum featuring behind-the-scenes content, select fan events, physical collectibles, merch, and more. A two-year roadmap has been developed, aiming to expand utility for Bat Cowl holders every 52 days in areas such as augmented reality, metaverse integration, and expanded wallet capabilities. There are also plans to integrate these Batman NFTs into future stories from DC.

When and where will The Bat Cowl Collection be available?

These Batman NFTs will go on sale starting April 26th on nft.dcuniverse.com, with owners of DC FanDome NFTs receiving exclusive access to the collection’s pre-sale.

How much is a Bat Cowl NFT?

The Bat Cowl Collection will be listed at $300 each. Upgrades will also be available on nft.dcuniverse.com.

Batman at the NFT LA Convention

To celebrate the launch of The Bat Cowl Collection, Warner Bros. Consumer Products and DC brought all six Batmobiles, including the newest one from the blockbuster hit The Batman, to the show floor at the inaugural NFT LA Convention and displayed them together for the first time, along with Bat Cowls and Batsuits representing Batman over the years. Check out some of the photos from the event below: 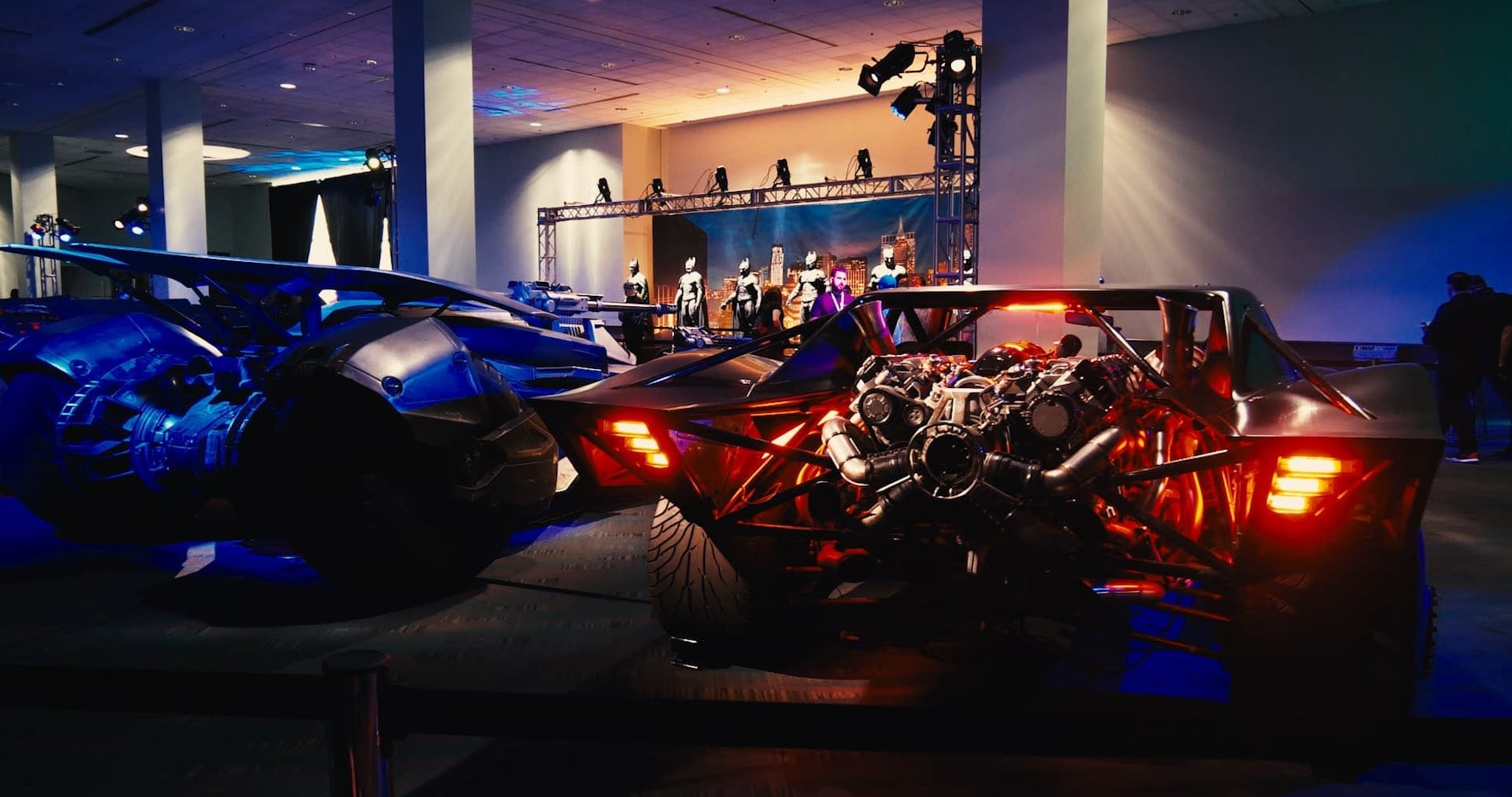 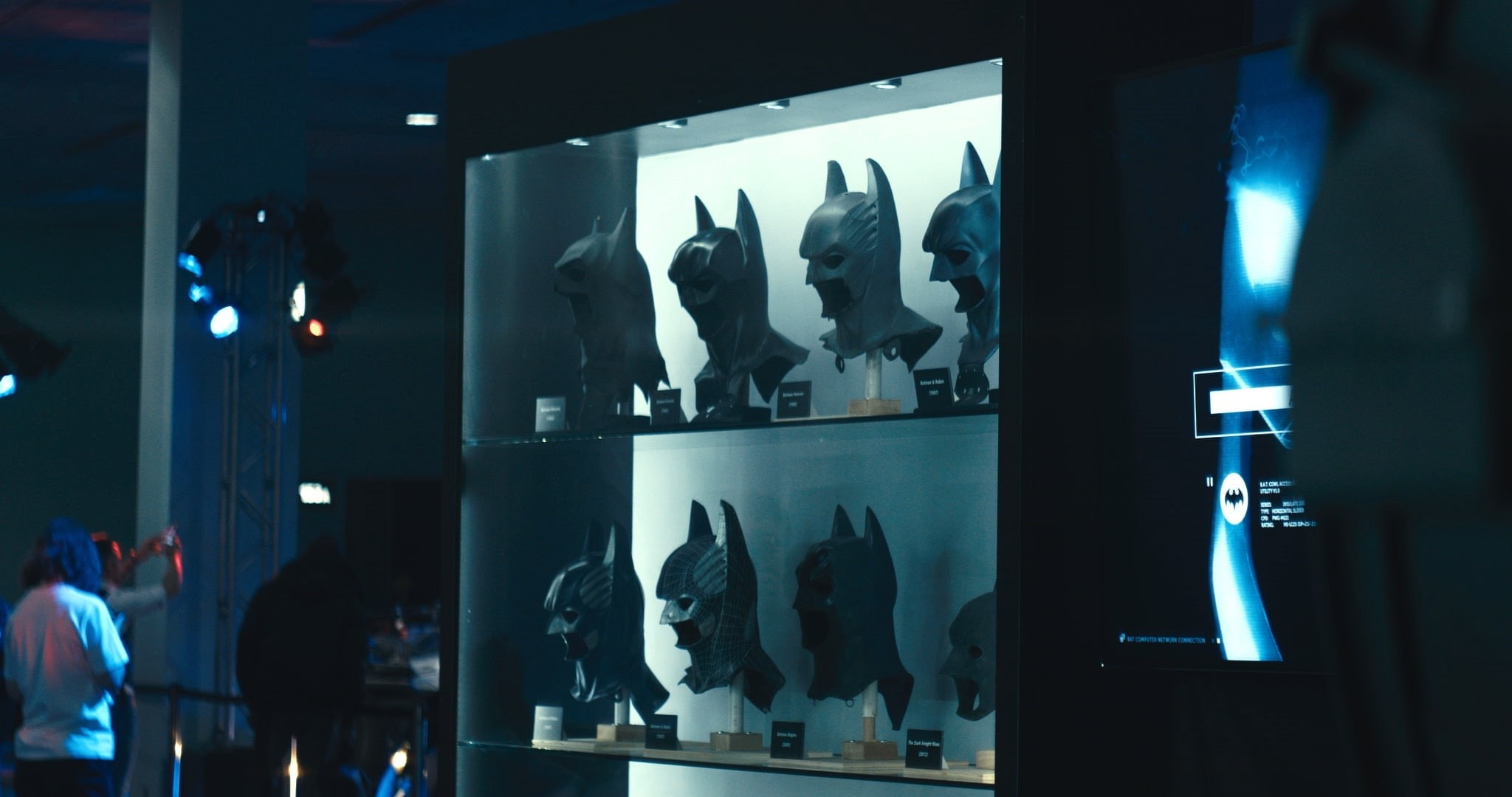 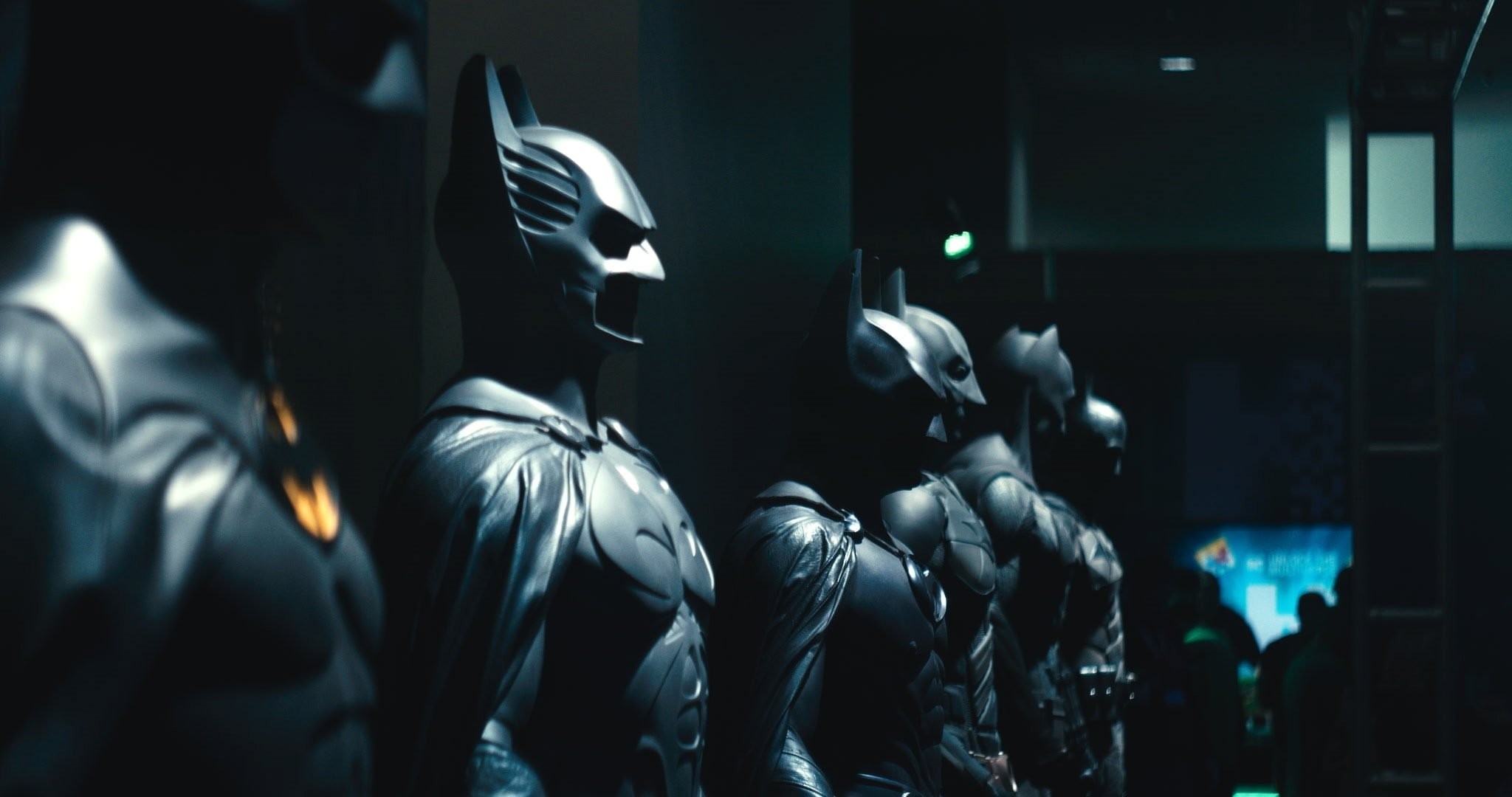 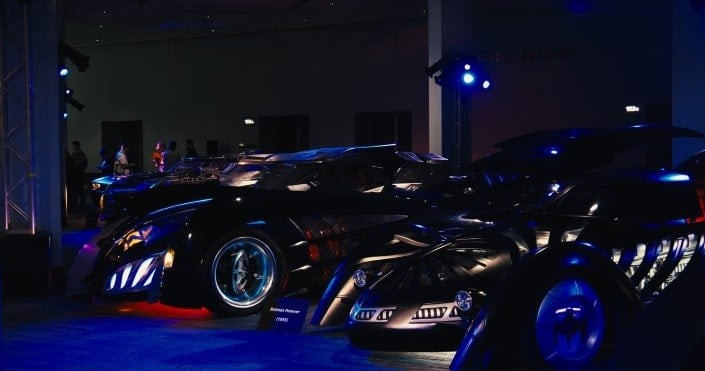