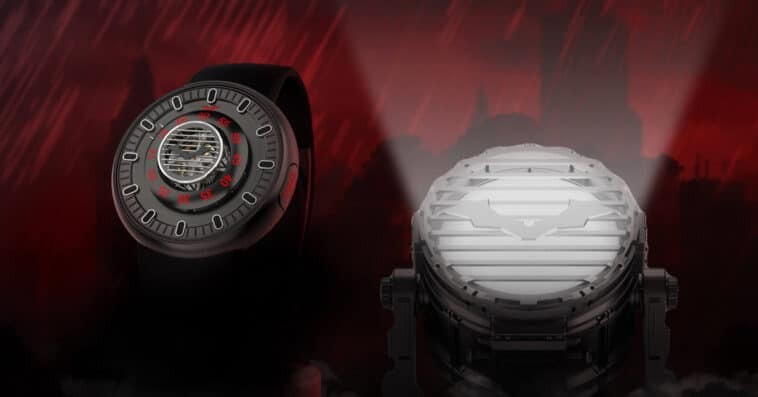 In honor of the upcoming theatrical release of Matt Reeves’ The Batman, art maker Kross Studio has joined forces with Warner Bros. Consumer Products for a limited-numbered The Batman Collector Set and a new series of watch rolls inspired by the highly anticipated DC movie. 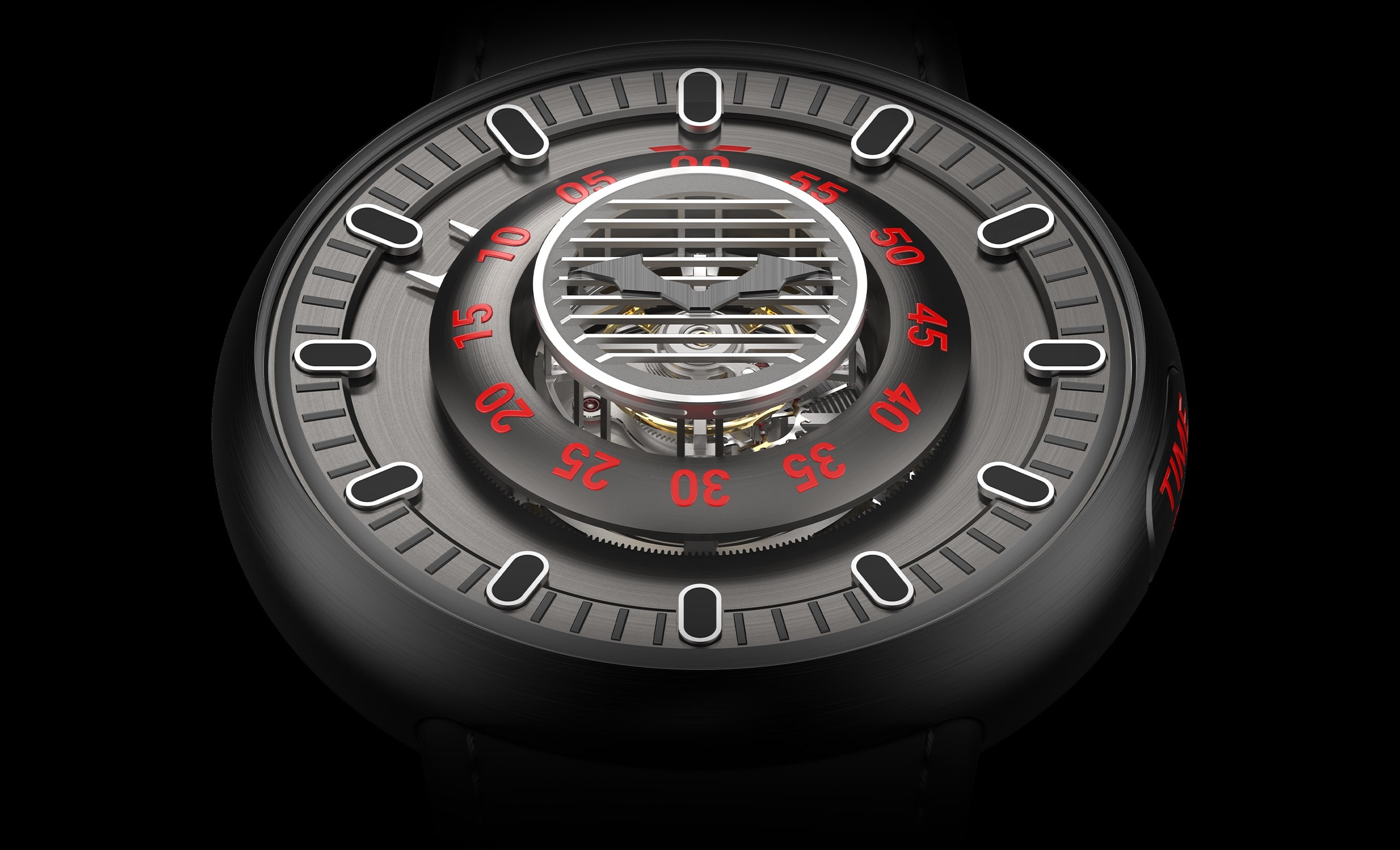 Boasting an ultra-precise movement, The Batman Tourbillon Watch is created with a new version of Kross Studio’s caliber KS 7’000: the mechanical hand-wound 3 Hz caliber KS 7’001, with a 5-day power reserve.

The Batman Tourbillon Watch presents a different reading of hours and minutes. The hour hand is affixed to a peripheral display mechanism orbiting 360° around the tourbillon, while the minutes are displayed on a disk, making one revolution per hour. There’s also a domed sapphire crystal arcing over the dial in a low profile that complements the rounded edges of the black, DLC-coated 45mm titanium case.

The barrel’s mainspring is wound by lifting the D-Ring found on the back case and turning it like a key. To set the time, the wearer simply presses the “Time Set” push button located at 3 o’clock while turning the case back D-ring in either direction. 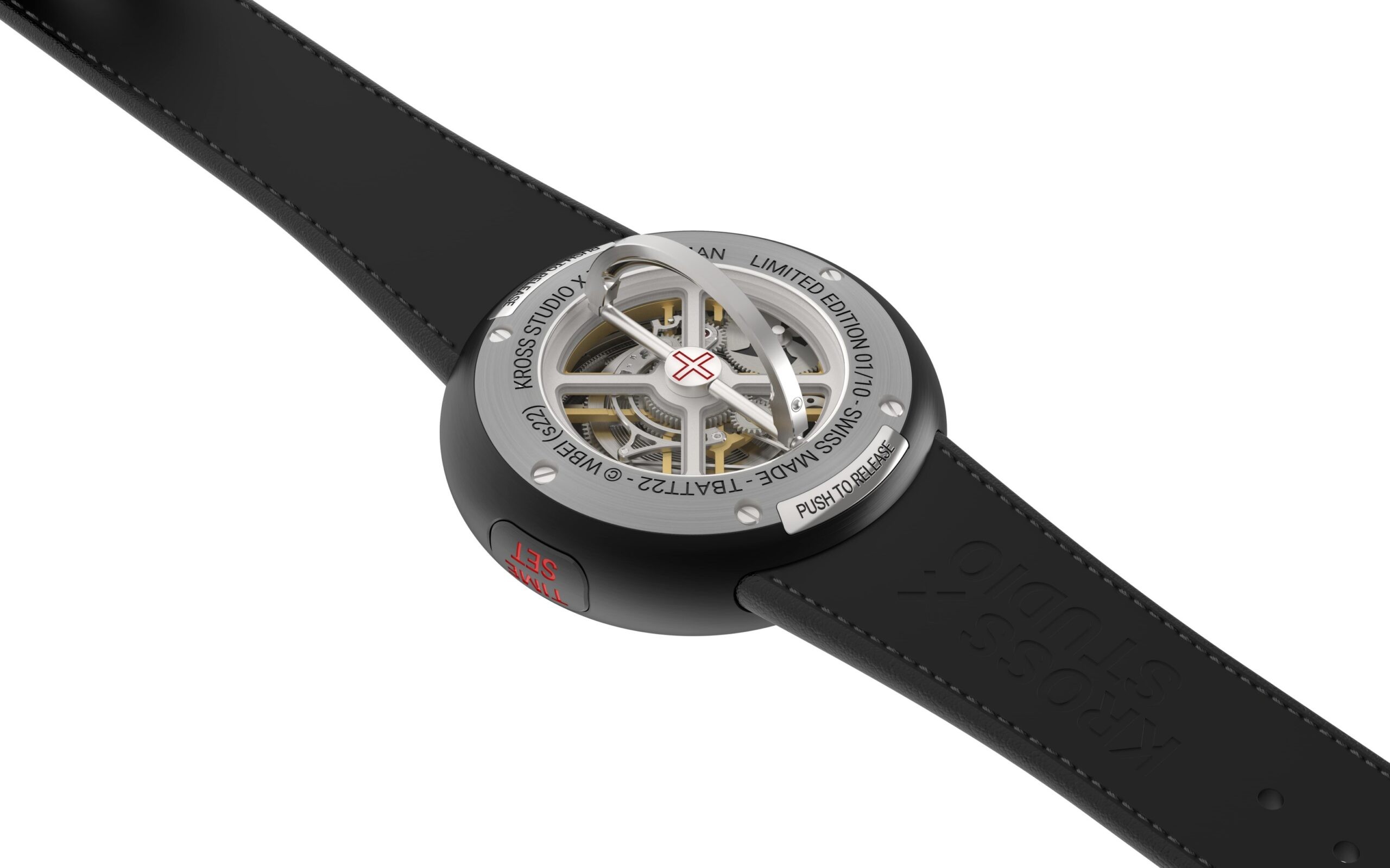 The Batman Tourbillon Watch also features Kross Studio’s ingenious interchangeable strap system, allowing the removal and change of the strap with a simple “click” of its quick-release button. This enables an easy switch to any one of the three included strap options: a black calf leather strap embossed with the pattern of Batman’s armor, a black rubber strap with black stitching, or the red rubber strap with red stitching. All three straps are reinforced with a black rubber inlay for optimal durability and comfort. 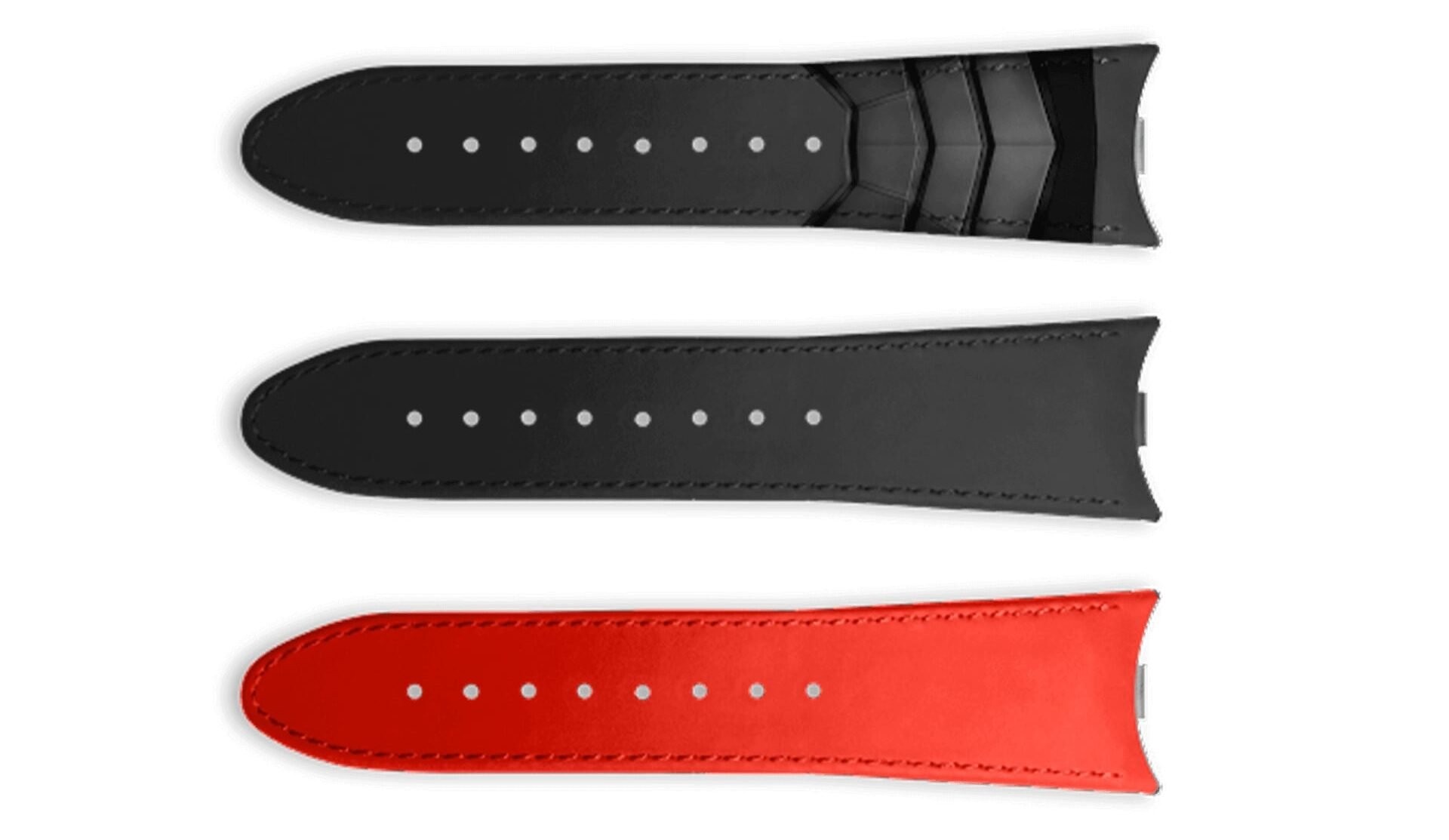 Each The Batman Tourbillon Watch comes with a functional Bat-Signal art piece that illuminates. The highly collectible item has a dedicated space on its backside to safely store The Batman tourbillon or any other watch. 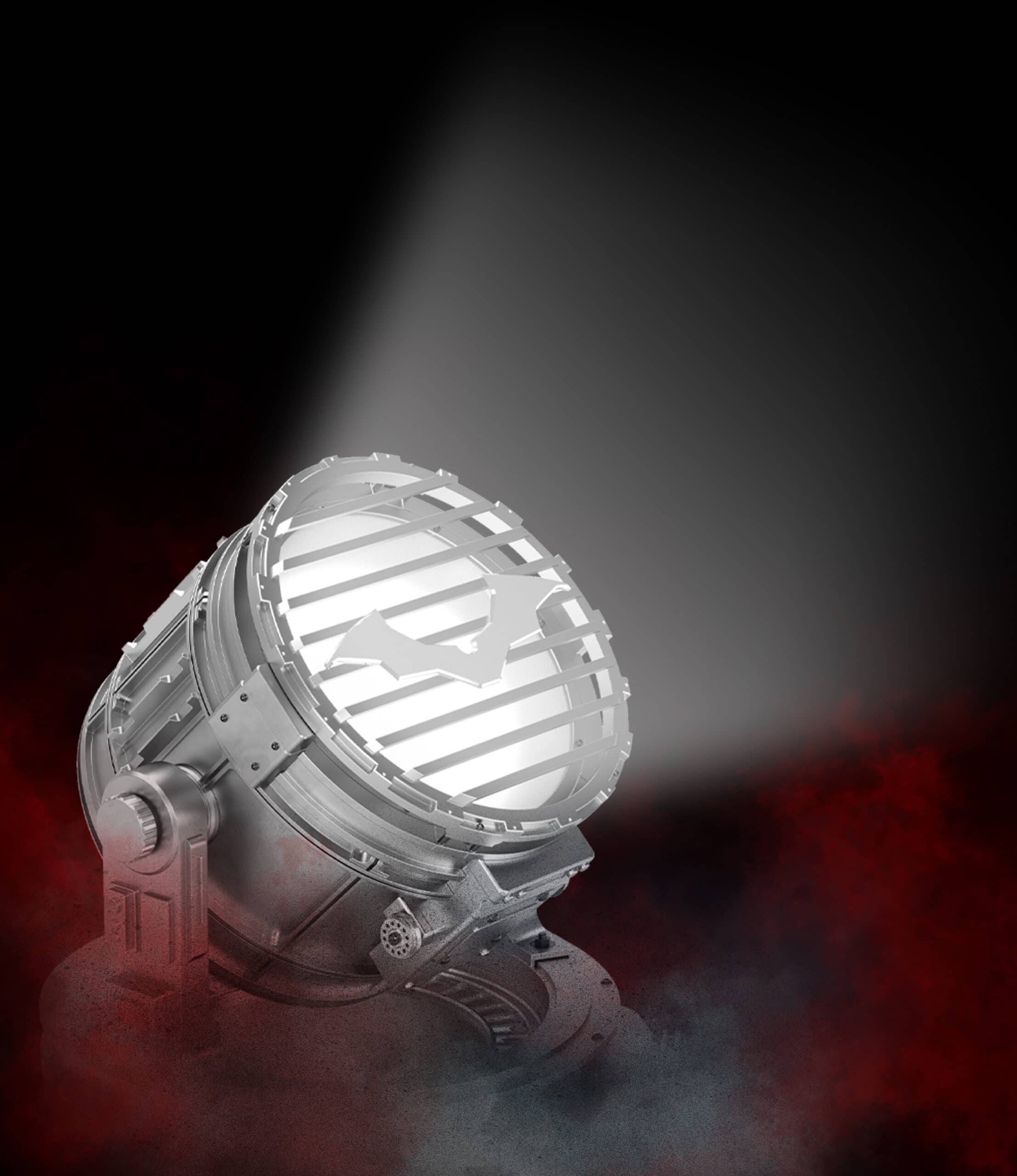 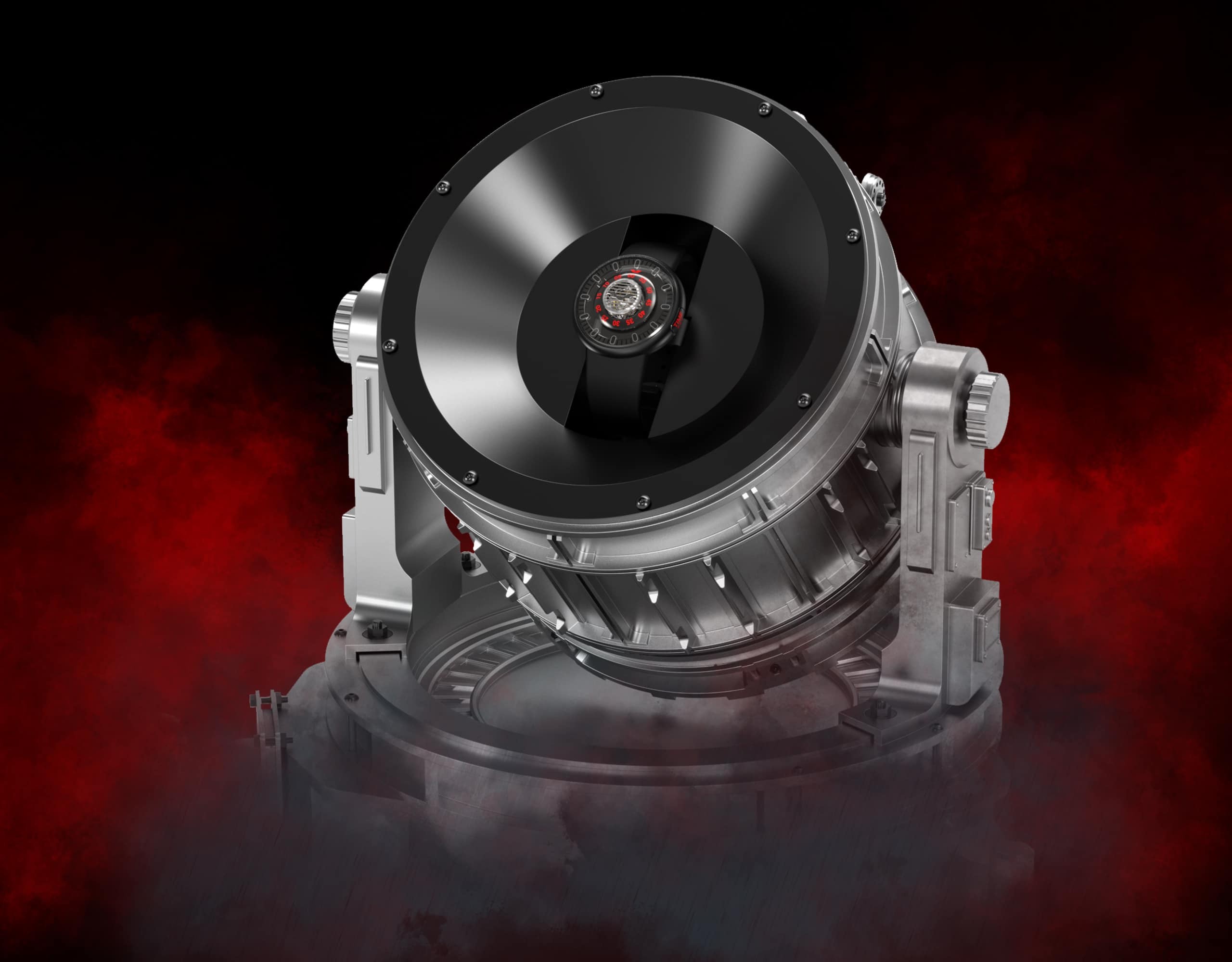 As mentioned above, Kross Studio has also created a collection of The Batman-inspired watch rolls, retailing for $250 each. These watch rolls feature four distinct representations of iconic film characters from the movie: Batman (two editions), Selina Kyle (Catwoman), and The Riddler.

Each watch holder model is crafted of genuine tan vegetal leather and comes screen-printed with a character’s striking likeness. Kross Studio designed each watch roll with unique accents and complementary colors inspired by the film character represented, with screen prints and contrast stitching in red for Batman editions, blue for the Selina Kyle (Catwoman) option, and green for The Riddler model.

The Batman Collector set and The Batman collectible watch rolls are now available at kross-studio.ch and through official partners and select authorized retailers nationwide.