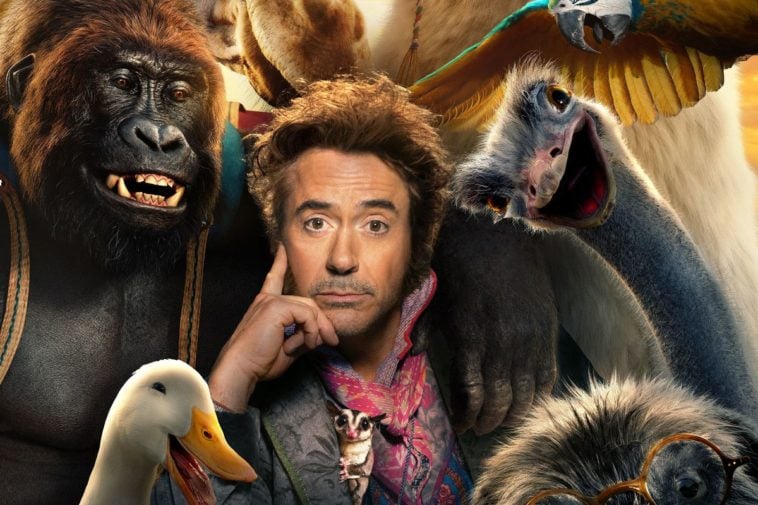 It would be an understatement of epic proportions to say that 2020 has been a year, unlike any other, and one that will stick in the memory for all of the wrong reasons. The movie business spent months on its knees, with things only recently returning to any semblance of normality, with the majority of high profile releases either sent to streaming or delayed until next year. There’s been plenty of great titles released over the last ten months, but as always there’s also been a fair share of terrible ones, and it wasn’t too difficult to narrow things down when deciding which efforts merited inclusion as the 25 worst movies of 2020. 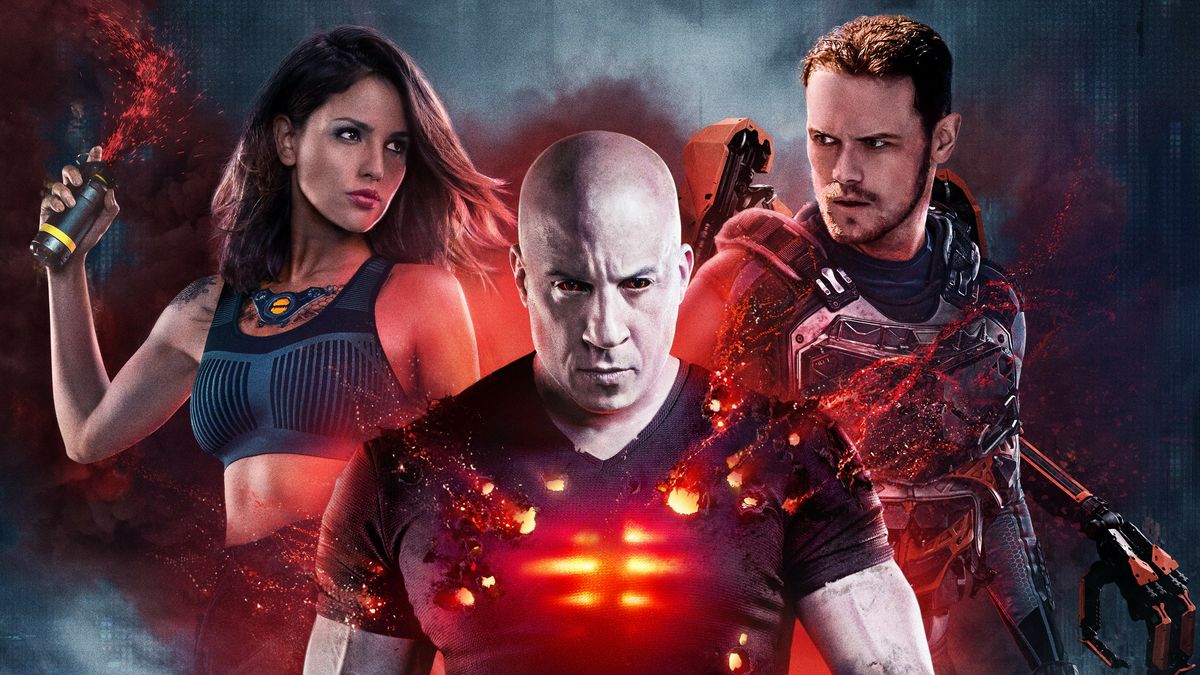 However, the chrome-domed action star’s attempt at headlining his own superhero series failed at the box office and was dismissed by critics as derivative and uninspired.

The CGI was like something straight out of the 1990s, while Diesel stuck rigidly to type and grumbled his way through a convoluted plot packed with one-note characters and dull set pieces.