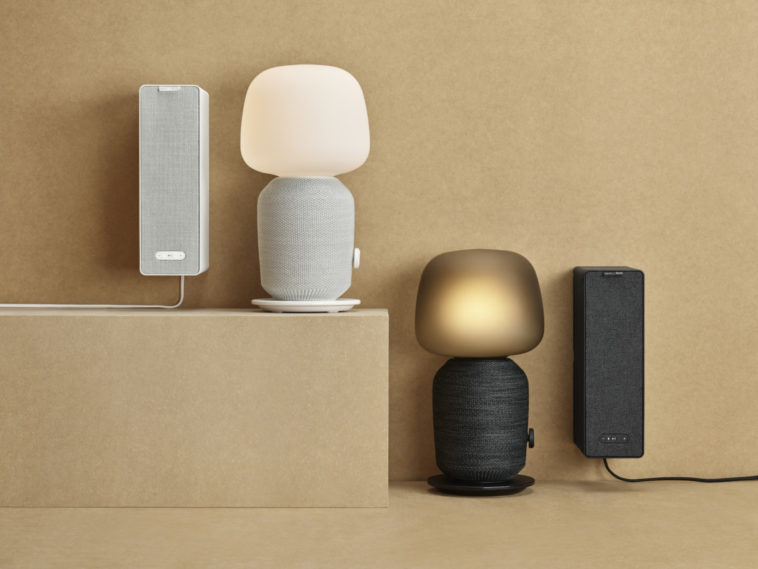 Just after teasing the Symfonisk bookshelf speaker, Ikea and Sonos are back with a new creation dubbed the Symfonisk table lamp. Set for an August release, the latest collaboration comes after years of behind the scenes design/engineering work from both teams, touts Sonos’ CEO, Patrick Spence.

According to Spence, buyers can expect the newly unveiled table lamp speaker to offer audio performance that’s similar to the company’s ever-so-popular Sonos One ($199). Spence goes on to say the $179 table lamp doesn’t ship with a smart bulb, however, there are a number of inputs on the base plate that allow you to control the bulb and audio. 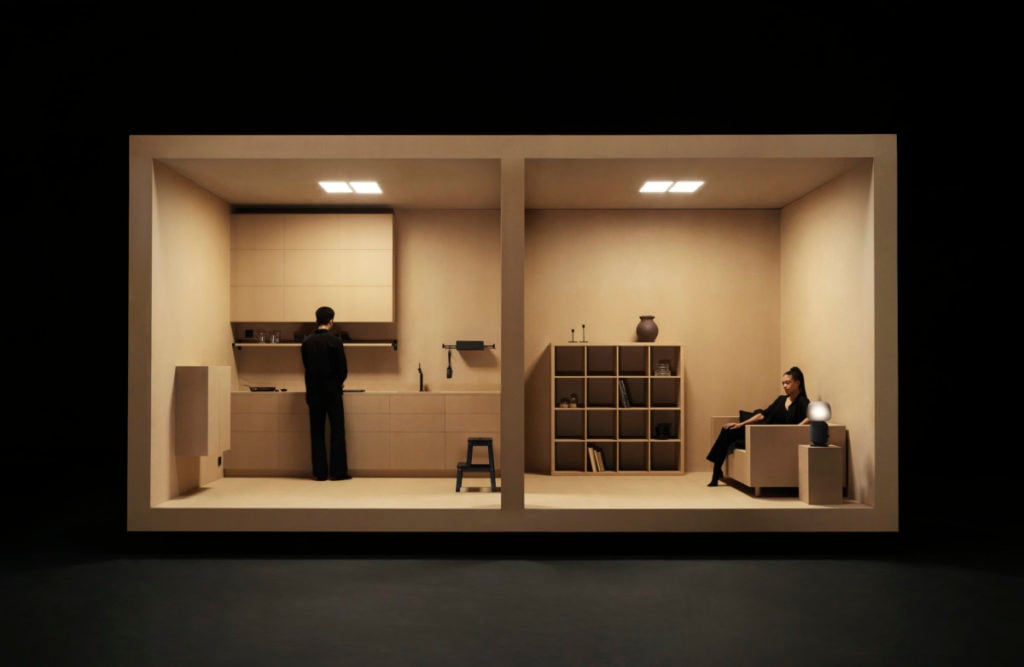 Also, since both speakers natively support AirPlay 2, you can sync your Apple device and use the lamp or bookshelf speaker with Apple Music and Siri. While other voice assistants aren’t mentioned, The Verge suggests Alexa support might be added in the near future.