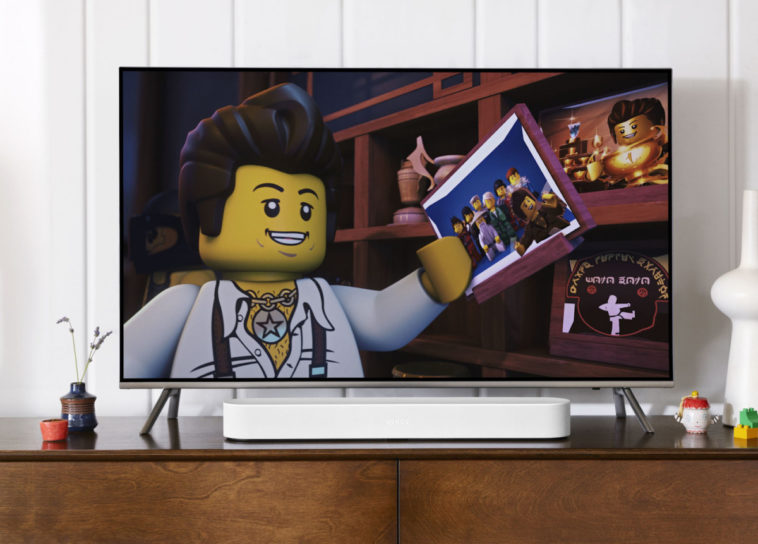 After first teasing support for Google Assistant in 2017, Sonos just officially confirmed it will begin rolling out the new feature on the One and Beam starting next week. In a quarterly report to investors, the company confirmed that Assistant integration will first be introduced in the US, followed by other markets shortly thereafter.

Sonos says “we’ve been working on this for quite a while and are thrilled to be rolling it out next week. Through a software upgrade, Sonos One and Beam will support the Google Assistant in the U.S., with more markets to come over the next few months. This feature will truly elevate the customer experience and marks the first time that consumers will be able to buy a single smart speaker and get to choose which voice assistant they want to use.”

Indeed, of all the voice-capable smart speakers on the market, the One and Beam will be the very first to support both Amazon Alexa and Google Assistant.

Analysts say its Sonos’ ability to continuously drive innovation that affords them their status as an industry leader. As compared to this time last year, the company’s revenue is up 13 percent; enough to generate $210 million in the first-quarter.