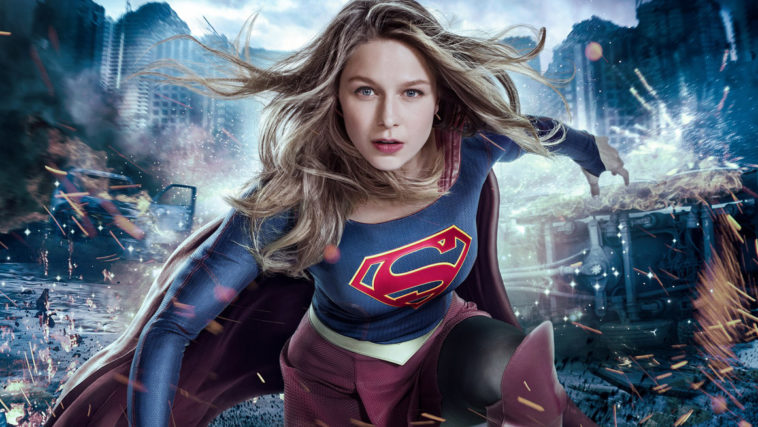 If the rumors are true, Supergirl will be the latest character from DC Comics to get her own feature film. According to several Hollywood insiders, Warner Bros and DC are currently working together to develop a brand new film featuring the heroine.

Deadline is reporting that screenwriter Oren Uziel – best known for The Cloverfield Paradox, 22 Jump Street, and Mortal Kombat – is set to pen the proposed film.

Fans of the comic series will know Supergirl – also known as Kara Zor-El – is Superman’s cousin. According to the story, they both escaped from the doomed planet Krypton in their youth.

Deadline suggests a Clark Kent appearance in Supergirl is highly likely because Warner Bros and DC have floated the idea of building a “new template for future Superman movies,” for a while. Such a potential move could make some fans wonder what will happen to Henry Cavill – the most recent face of Superman.

Going further, it’s not clear that Melissa Benoist – the current face of Supergirl – is set to star in the film either. She’s currently working with The CW – a TV network that’s partly owned by Warner Bros – to shoot the fourth season of Supergirl. Industry insiders, however, suggest that Benoist is the most likely front-runner because fans have grown to associate her with Kara, therefore, it’s unlikely that the studio would turn off an energized fan base by introducing a new face.

Nevertheless, DC has already put forward the idea of a ‘multiverse’, which allows them to explain to fans how the same hero can be played by different actors.

It’s worth noting, however, that much of this is speculation because the parties behind the film have remained tight-lipped. If this film is, indeed, in the works, we probably won’t get a chance to see it until early 2020. Currently, DC Entertainment has several other superhero films in the works including Aquaman (Dec. 21st, 2018), Shazam (Apr. 5th, 2019), The Joker, (Oct. 4th, 2019), and the Gal Gadot-led Wonder Woman (Nov 1st, 2019).