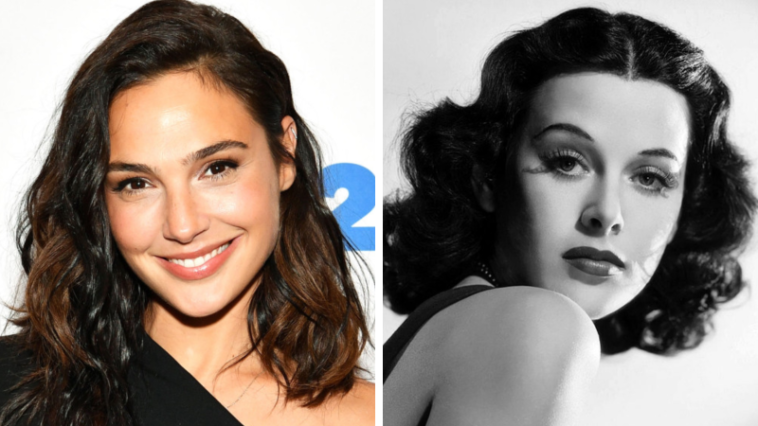 Gal Gadot – best known for her live-action role as DC’s Wonder Woman – may soon be playing Hedy Lamarr, an actress and inventor many people say is a real-life superhero.

If all goes according to plan, the proposed mini-series chronicling Lamarr’s awe-inspiring story will be written by The Affair’s Sarah Treem and air on Showtime.

Hedy Lamarr (born Hedwig Kiesler) is best known for her standout roles in golden era films like Boom Town (1940), Comrade X (1940), Come Live With Me (1941), Samson and Delilah (1949), and many others. However, as interesting as her real life’s story is, it has yet been immortalized on screen, Gadot and Treem are looking to change that.

Lamarr, who is of Jewish ancestry, was born and raised in Austria. Showing an interest in the sciences, Lamarr always loathed the idea of becoming a housewife, nevertheless, shortly after entering adulthood she married a fabulously wealthy Austrian arms merchant. Despite the comfort her husband provided, Lamarr longed for more and eventually fled to Paris alone as WWII began ramping up in the 1930s.

Eventually, her striking looks caught the attention of MGM execs who signed her to an exclusive movie deal with the studio. Although Lamarr’s films skyrocketed her to fame and fortune, her true love was still science.

Not long after being introduced to film composer George Antheil, the two formed a friendship that was supported by their shared interest in the subject. Shortly thereafter, the duo developed groundbreaking torpedo guidance technology that was later repurposed and adopted by the US military for encryption. More interesting, however, the cutting-edge frequency hopping technique they pioneered is still used in some of today’s wireless technology such as Bluetooth, Wifi, and GPS.

At present, Showtime has yet to comment further in regards to the status of the Gadot-led mini-series. However, Gary Levine – the network’s president of programming – expressed his excitement for the proposed series saying “If it comes together, we will be extremely happy.”