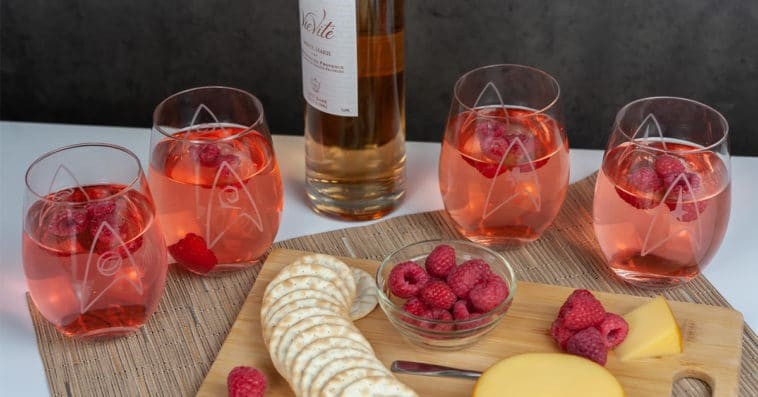 If you’re one of those Trekkies who watch all things Star Trek with a glass of wine in hand, then this new collection of stemless wine glasses is made especially for you.

While perfect to be used around the house especially during Star Trek-themed parties, this collection of wine glasses also makes a great display piece. And like most Star Trek merchandise, these glasses also make a great gift for fellow fans. 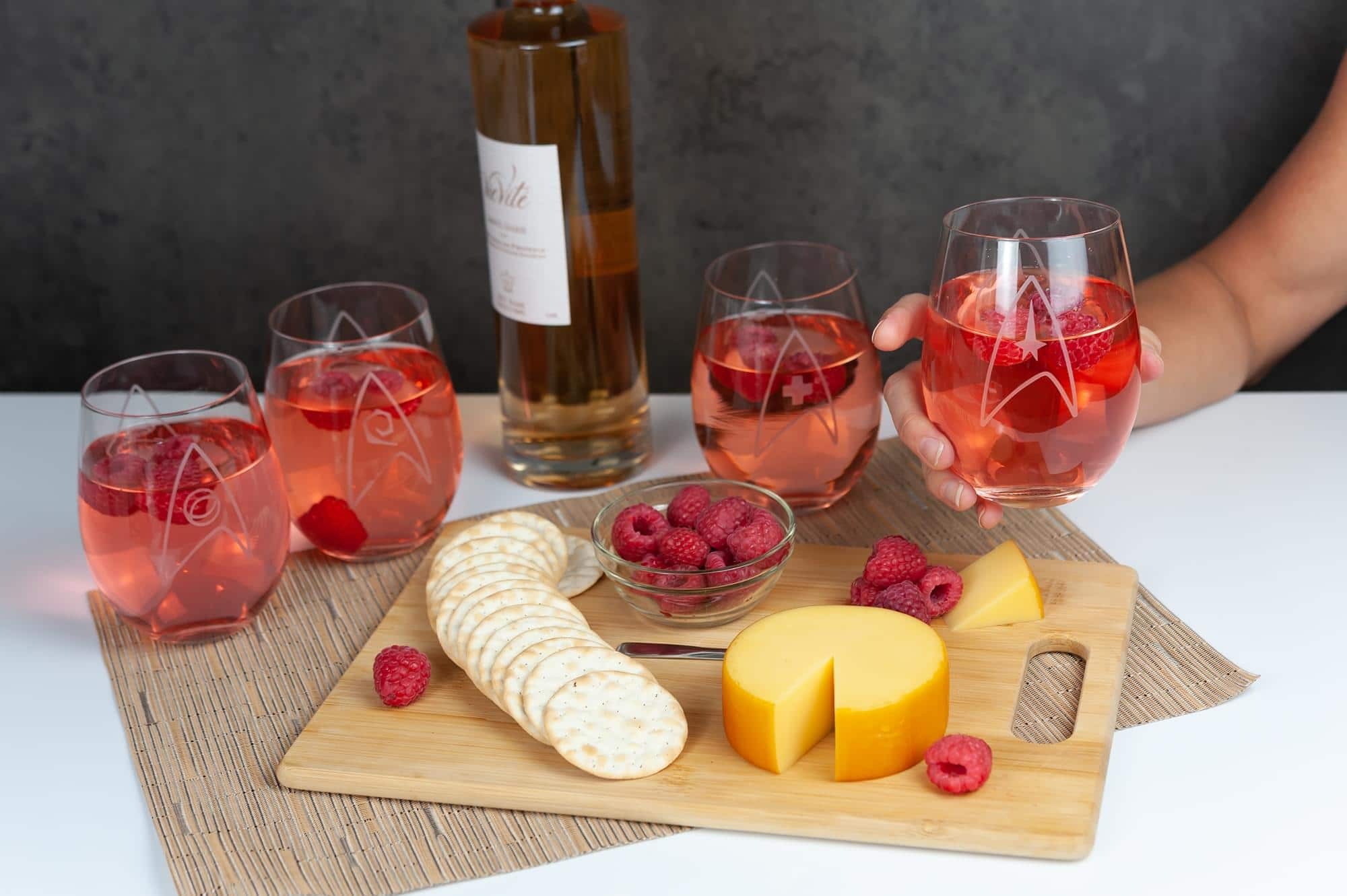 Now available at Toynk.com, each glass retails for $17.99. But if you want to have all four designs, you can get the complete set for only $59.99.

The Star Trek franchise currently has three ongoing series, namely Star Trek: Discovery, Star Trek: Picard, and Star Trek: Short Treks. Season 3 of Discovery is set to premiere on CBS All Access later this year, while season 2 of Picard is expected to debut on the streaming service in late 2020 or early 2021. Though there’s no word yet on whether or not Short Treks will be back for another season, there are three Star Trek series currently in development: Star Trek: Lower Decks, Star Trek: Strange New Worlds, and untitled series focusing on Section 31.

Meanwhile, on the film side, an untitled Star Trek movie frequently referred to as Star Trek 4, is in the works, with Noah Hawley as director.