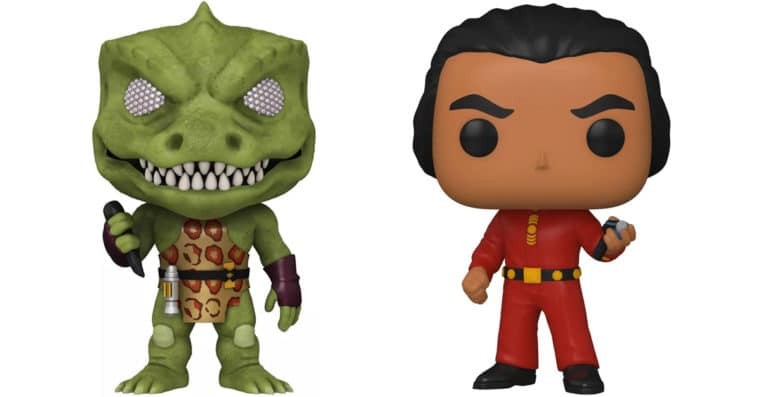 Funko has unveiled a number of new Pop! vinyl figures based on some of the most iconic characters from Star Trek: The Original Series.

The new collection consists of eight figures and includes the very first Funko Pop! figurines in the likeness of the Gorn and Khan. For the uninitiated, the Gorn was the name given to warp-capable, bipedal reptilian species from the planet Gornar, while Khan (Ricardo Montalban) was an extremely intelligent and dangerous superhuman that became one of the notorious enemies of James T. Kirk (William Shatner) in the 23rd century. 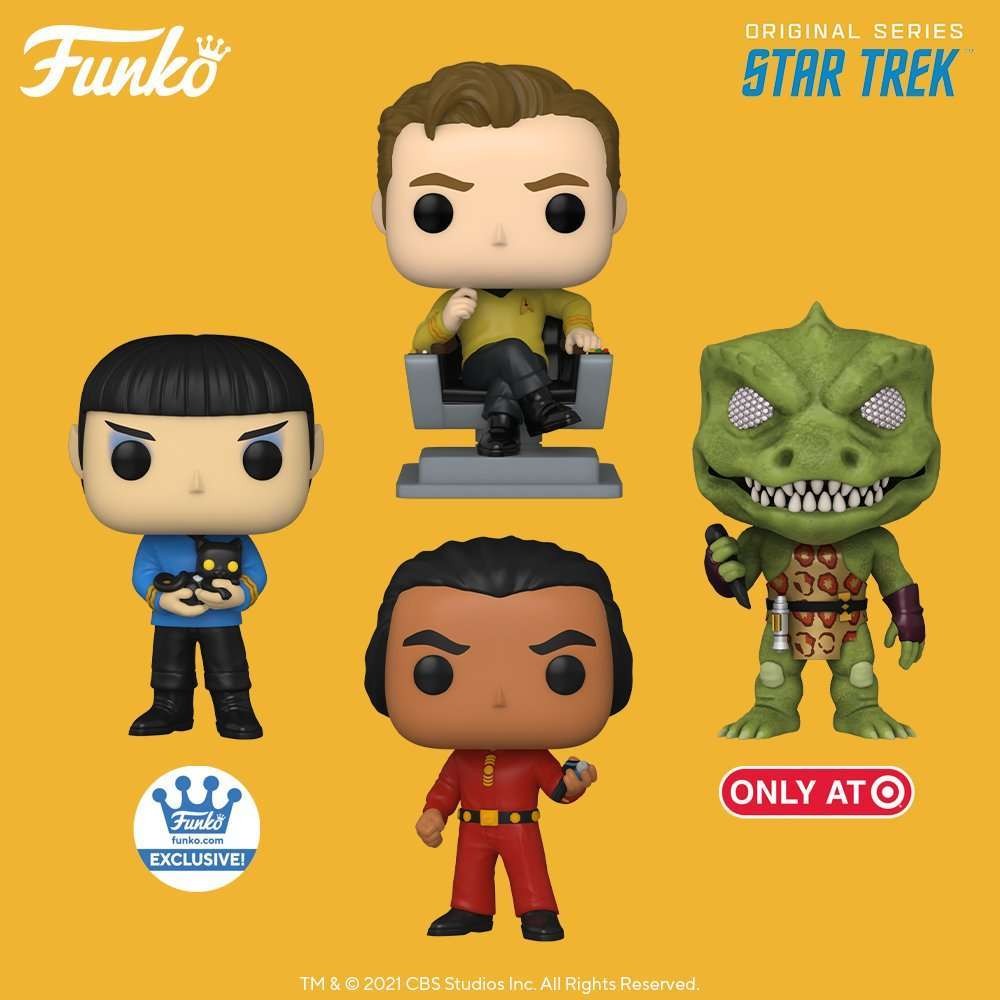 Completing the lineup is a Kirk Pop! figure sitting on his Captain’s chair as well as a Pop! figure of Spock holding a black cat from the 1967 Catspaw episode.

Like the Khan Pop! figure, the Mirror, Mirror figurines as well as the Captain Kirk in chair figure are now available for preorder at Entertainment Earth for $10.99 each, with shipping slated for June 2021. Meanwhile, the Spock with a cat Pop! figure, which is a Funko Shop exclusive, will launch at some point in the next few months.