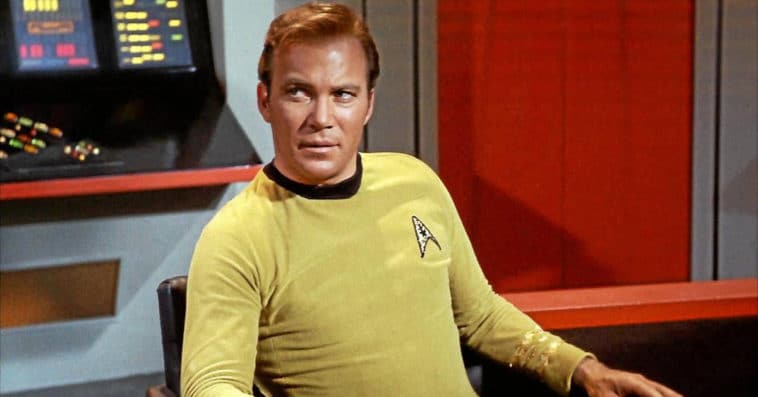 William Shatner, best known for originating the role of Captain James T. Kirk in the Star Trek franchise, has revealed that he doesn’t receive royalties from Star Trek: The Original Series.

During one of his recent troll fights on Twitter, the Golden Globe-winning actor got candid about the supposed ongoing income he receives from starring in all three seasons of Star Trek: The Original Series, and much to the surprise of many, he actually doesn’t get any.

“No sweetheart it doesn’t. Anything before 1973 (that includes Star Trek Original Series) doesn’t pay a cent in Royalties,” Shatner replied to a troll’s tweet, which has since been deleted. “So please don’t think you own me or I owe you something for watching. It doesn’t work like that.”

No sweetheart it doesn’t. Anything before 1973 (that includes Star Trek Original Series) doesn’t pay a cent in Royalties. So please don’t think you own me or I owe you something for watching. It doesn’t work like that. https://t.co/jVxfG3Pn3K

While Shatner is no longer getting paid for his work in the first-ever Star Trek series ― which continues to make income through reruns on TV and streaming sites, as well as sales of physical media ― the actor undoubtedly continues to receive payment for reprising his role as Captain Kirk in the following movies: Star Trek: The Motion Picture (1979), Star Trek II: The Wrath of Khan (1982), Star Trek III: The Search for Spock (1984), Star Trek IV: The Voyage Home (1986), Star Trek V: The Final Frontier (1989), and Star Trek VI: The Undiscovered Country (1991). Shatner, now 89, also keeps earning from several Star Trek-related books, both fiction and non-fiction, that he co-wrote.

So, even though Shatner doesn’t receive any royalties from his work in Star Trek: The Original Series, it’s not debatable that the actor still owes much of his success as an actor and author to the devotion of Trekkies all over the world, who made the show a cult phenomenon and helped birthed the commercially successful and ever-growing Star Trek franchise.