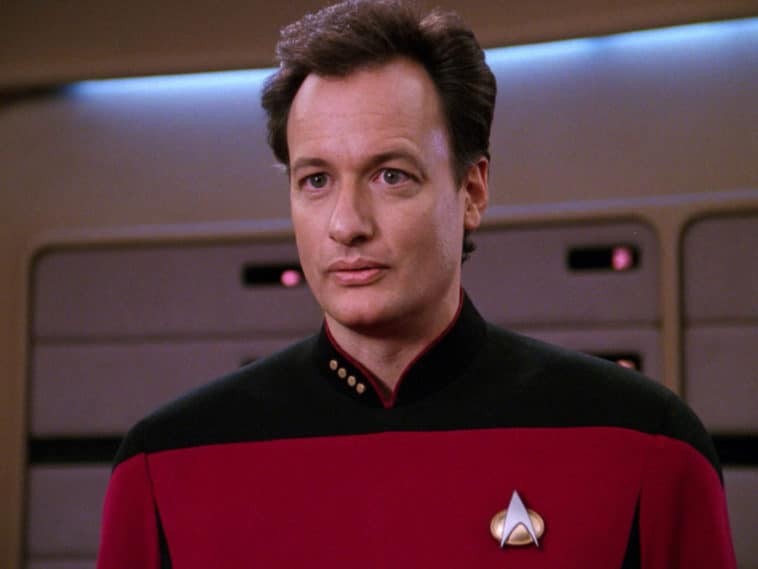 The various iterations of Star Trek over the last half a century have gifted audiences with no shortage of iconic characters, but one of the most beloved recurring figures among longtime fans is John de Lancie’s Q.

Since debuting in a 1987 episode of The Next Generation, the extra-dimensional being has gone on to appear in Deep Space Nine and Voyager, as well as becoming a recurring figure in countless novels and video games.

The 72-year-old actor made his most recent appearance in the animated Lower Decks, and in a Cameo message recorded for a fan over the holidays, he teased that Star Trek hasn’t seen the last of Q. 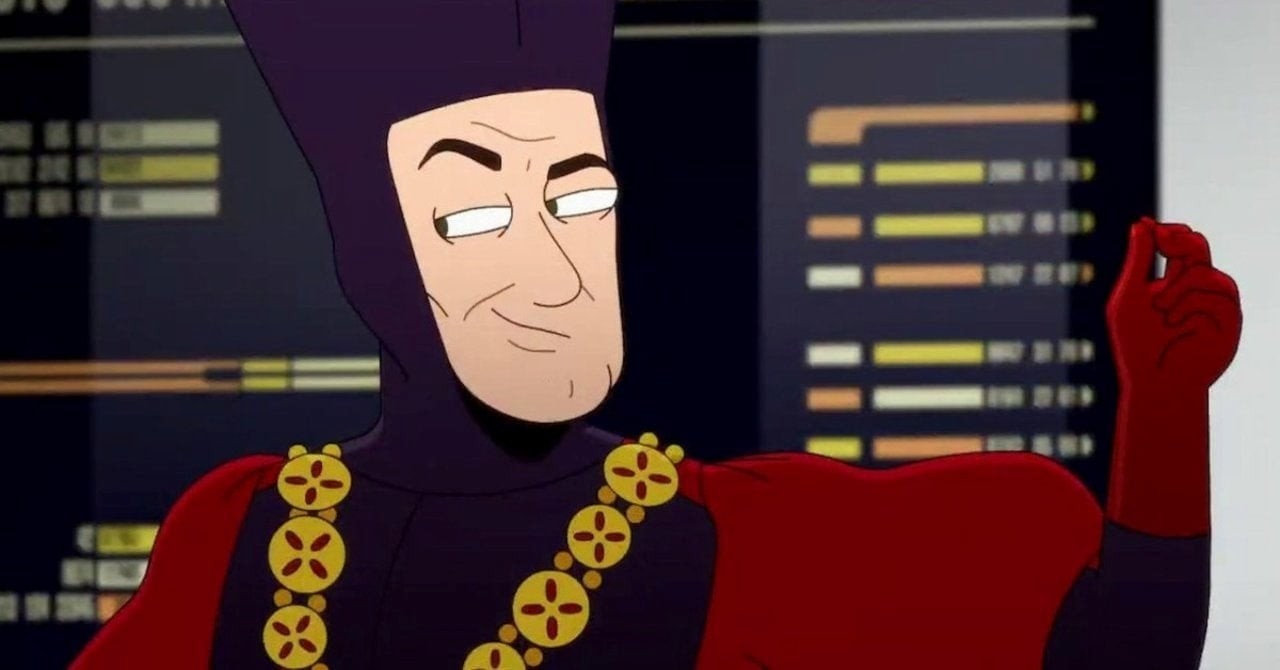 While his message could always be referring to his guest spot on Lower Decks episode “Veritas”, based on his long association with the beloved sci-fi franchise it seems a lot more likely that he’ll wind up making his first live-action appearance since 2001.

The most obvious place for him to show up next would be in a future season of Picard based on his history with Patrick Stewart’s iconic Starfleet captain, with Q particularly obsessed with the Enterprise’s commander during his frequent appearances on the show.

Not only would it be great fan service for viewers, but the dynamic between the two has resulted in some great television in the past, and seeing the two older and wiser foes square off in the Star Trek universe is an opportunity that’s surely too good to pass up.