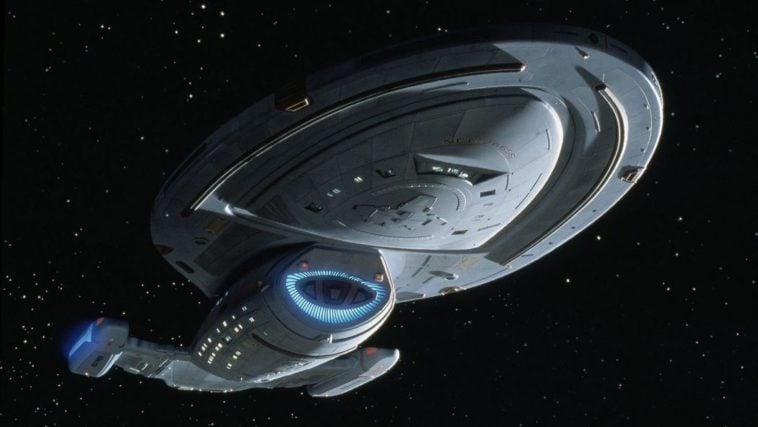 Whether you’re a big Star Trek fan or maybe have watched just enough Big Bang Theory to know a few things about the franchise, you’ll likely have heard about the iconic U.S.S. Voyager ship. Believe it or not, Dutch scientists have created a model of it that’s comparable to the size of bacteria. 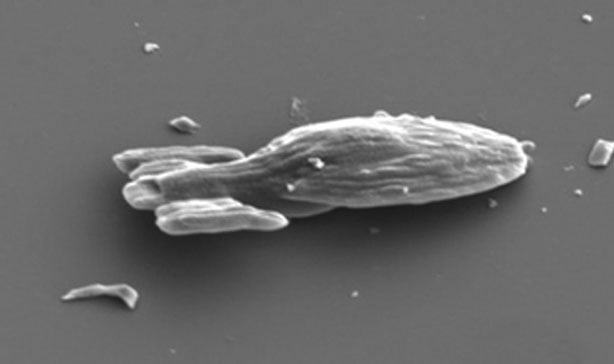 The tiny Voyager model is actually a microswimmer. These are tiny objects of about 1-10 µm in size that are being studied at Leiden University in the Netherlands. Researchers initially created these microswimmers to adopt a spherical shape but they now have a Nanoscribe Photonic Professional printer that allows them to create more complicated shapes. Apart from the Voyager, they were also able to make microswimmers in the shapes of spirals, flower shapes, and even a tiny boat. 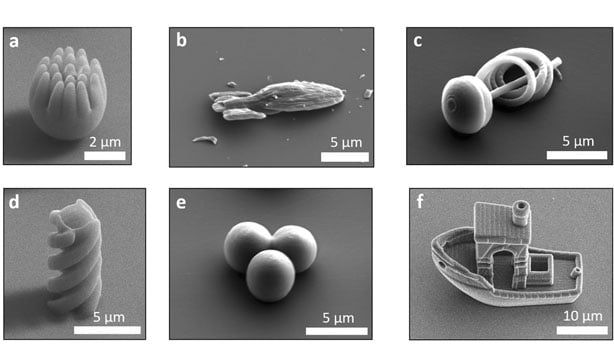 The Voyager microswimmer was spotted on a paper published in the journal Soft Matter. The paper details the team’s latest accomplishments including the production of more complex shapes for microswimmers. This allows for further study on how these differently shaped microswimmers would react in different environments.

Microswimmers have the ability to propel themselves through liquids. This is thanks to their platinum coating that’s able to react to a hydrogen peroxide solution. Researchers are hoping that the future use of microswimmers can help in different practical applications like drug treatments.