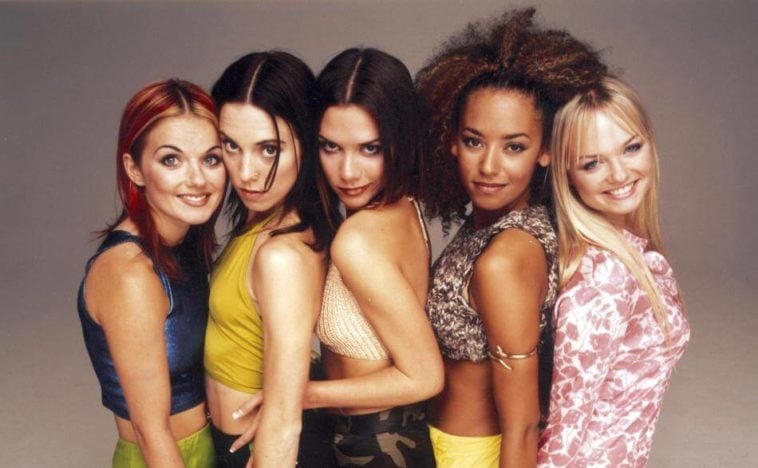 So tell me what you want, what you really, really want.

If it’s a Spice Girls reunion tour that you want, then it looks like you’re probably out of luck. But if you’re hoping for something else that brings the Spice Girls together – this news shouldn’t disappoint you.

Variety is reporting that the Spice Girls are teaming up together again for an animated film project, and that they are currently shopping the idea around to potential production partners. The superhero themed movie is supposed to focus on their signature “girl power” message, which would be very timely given the current steam fueling the #MeToo movement.

A source told Variety that the girls are:

“fired up about the idea…. The Spice Girls are thinking big in terms of a franchise on a global scale. They’re the most successful girl group on the planet. It’s just what Marvel or Disney needs.”

As for a Spice Girl Reunion tour, there have been recent rumors that it could happen, but Variety was told by an insider that there are no dates booked. In addition, Victoria Beckham has downplayed the possibility of a reunion tour.