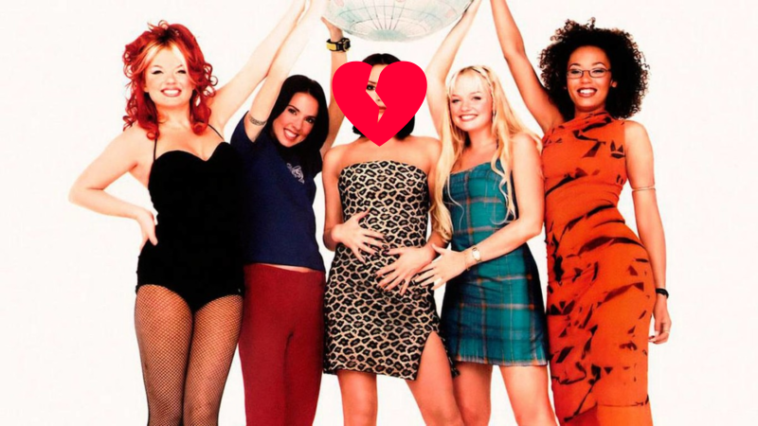 The Spice Girls have taken to Twitter in order to announce that the band will be embarking on a reunion tour; however, the pop group is a member short, as Victoria Beckham will not be taking part in the tour.

The group released a video making fun of many notable moments from their career as a band, as well as announcing that tickets for the Spice Girls reunion tour will be going on sale this Saturday, November 10th.

Speaking about Posh Spice,a.k.a Victoria Beckham, not being on the tour, Mel B told ITV’s Loose Women that there’s still a lot of time between now and the start of the tour, and that she hopes Victoria Beckham will change her mind about joining the pop group on tour.

The band has a storied history regarding whether or not they’d get back together. In 2015, there were rumors that there would be a world tour in 2016; obviously, these turned out not to be true. They reunited back in 2012 for the Summer Olympics; however, this will be the first Spice Girls tour since 2008, when the band originally broke up.

The Spice Girls reunion tour is set to take place in Summer 2019. They’re expected to supported by Jess Glynne on the UK leg of the Spice World tour; currently, there’s no information on who will be supporting them on any other legs. So far, there’s been no actual confirmation as to when the tour actually begins. There also hasn’t been much information released about where in the UK they’ll be touring during the Summer. However, it’s been speculated that that information will be released shortly.