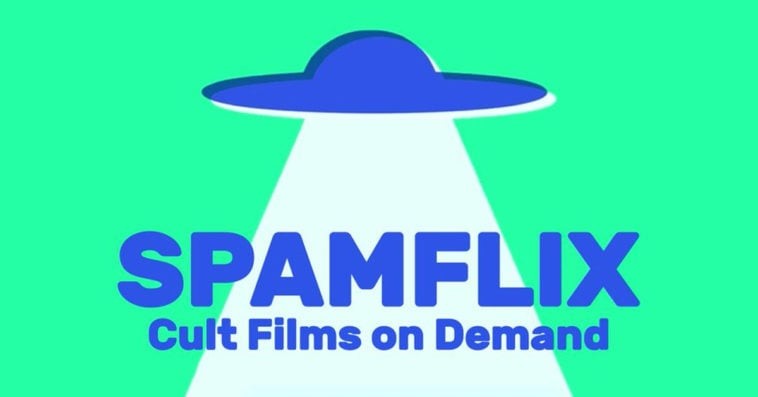 If you’re a sucker for cult movies, then here’s good news for you. Spamflix, a video-on-demand streaming platform focused on avant-garde and cult films, is now available in the U.S.

Spamflix’s content library features never-before-seen cult films, which have yet to reach their audience through traditional means of distribution. In addition to the movies themselves, Spamflix also gives viewers access to bonus content like making-of clips, interviews with the director, and more.

Users can also play thematically tied quizzes, puzzles, and other fun challenges online. In fact, users can win prizes by playing trivia games about the films available in the platform.

Spamflix has been a partner of Sitges and other prestigious international film festivals around the world, and this coming fall, the streaming platform will be an official partner of Fantastic Fest and Brooklyn Horror, which will happen from September 19th to 26th, and from October 17th to 24th, respectively.

“Spamflix movies will surprise, shock, entertain and amaze you due to their poetical zaniness, powerful visual identities, outrageous social commentaries, silliness, ingenious comedy or absolute absurdity,” said Duffer in a statement announcing the U.S. launch of the service.

Cult films that are now available for streaming on Spamflix U.S. are the following: 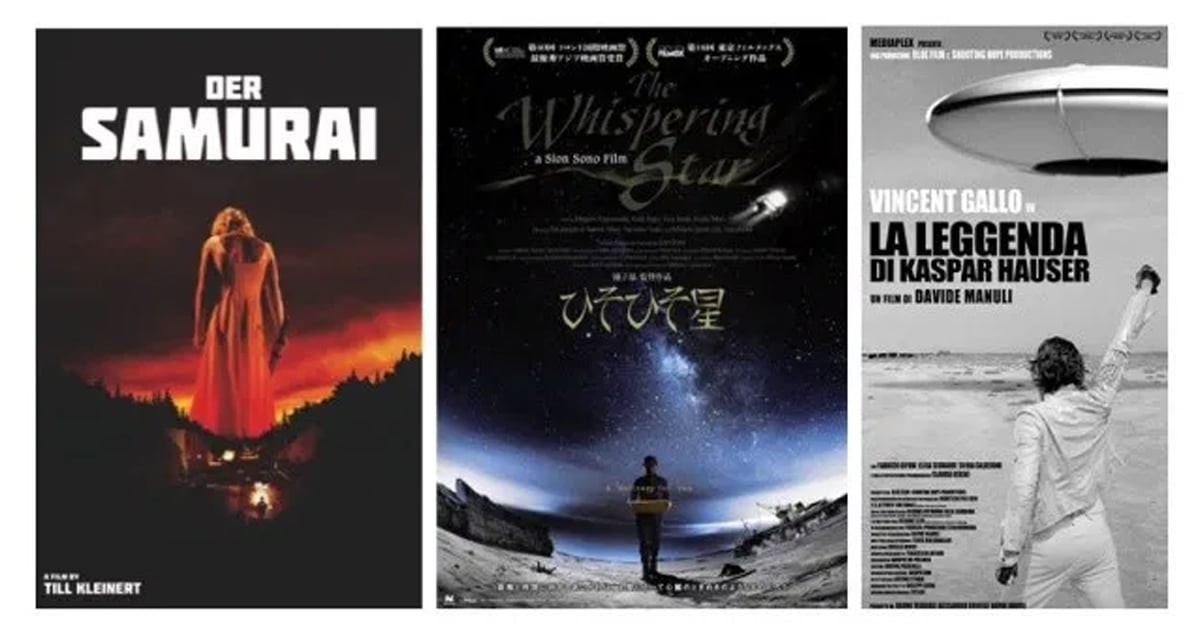 Other international titles available on Spamflix are The Legend of Kaspar Hauser, an award-winning sci-fi film starring Vincent Gallo and directed by Davide Manuli; The Whispering Star, a sci-fi film by Japanese cult director Sion Sono about an android who delivers mail for humans scattered through the galaxy; and Anima Buenos Aires, the animated feature-length film that features four stories portraying the Argentinian capital.

More films are scheduled to be added to Spamflix in the coming months.

Unlike more popular streaming services like Netflix, Amazon, and Hulu, Spamflix functions on a pay-per-view business model. It has no monthly subscription fee and users will only be charged for the film they want to watch.

All films share the same price of $5 storewide and are available to stream for 72 hours after purchase. But for more passionate cult film buffs, there’s a variety of film packs that provide bigger discounts, starting at five films for $13.

Update March 3rd, 2021: The Spamflix app is now available for both iPhone and Android.