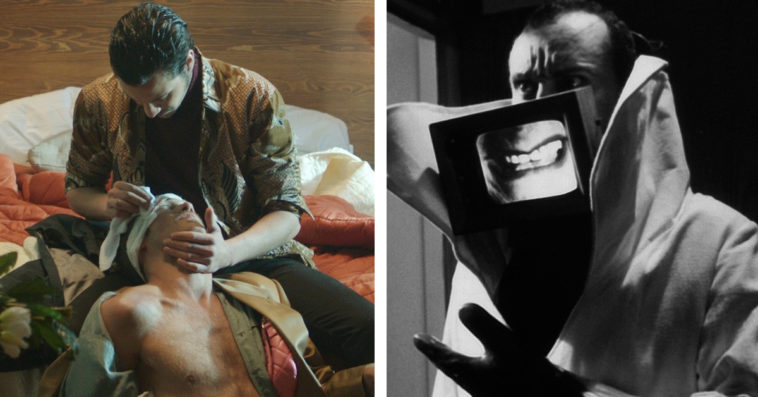 Spamflix, the video-on-demand platform for arthouse and cult films, is adding four movies to its catalog next month. These August releases include 2017’s festival hit Occidental, 2007’s cult flick The Aerial, as well as 1999’s Tuvalu and 2008’s Absurdistan, which are the first two titles of a selective retrospective on German director, Veit Helmer. Find out more about the movies below. 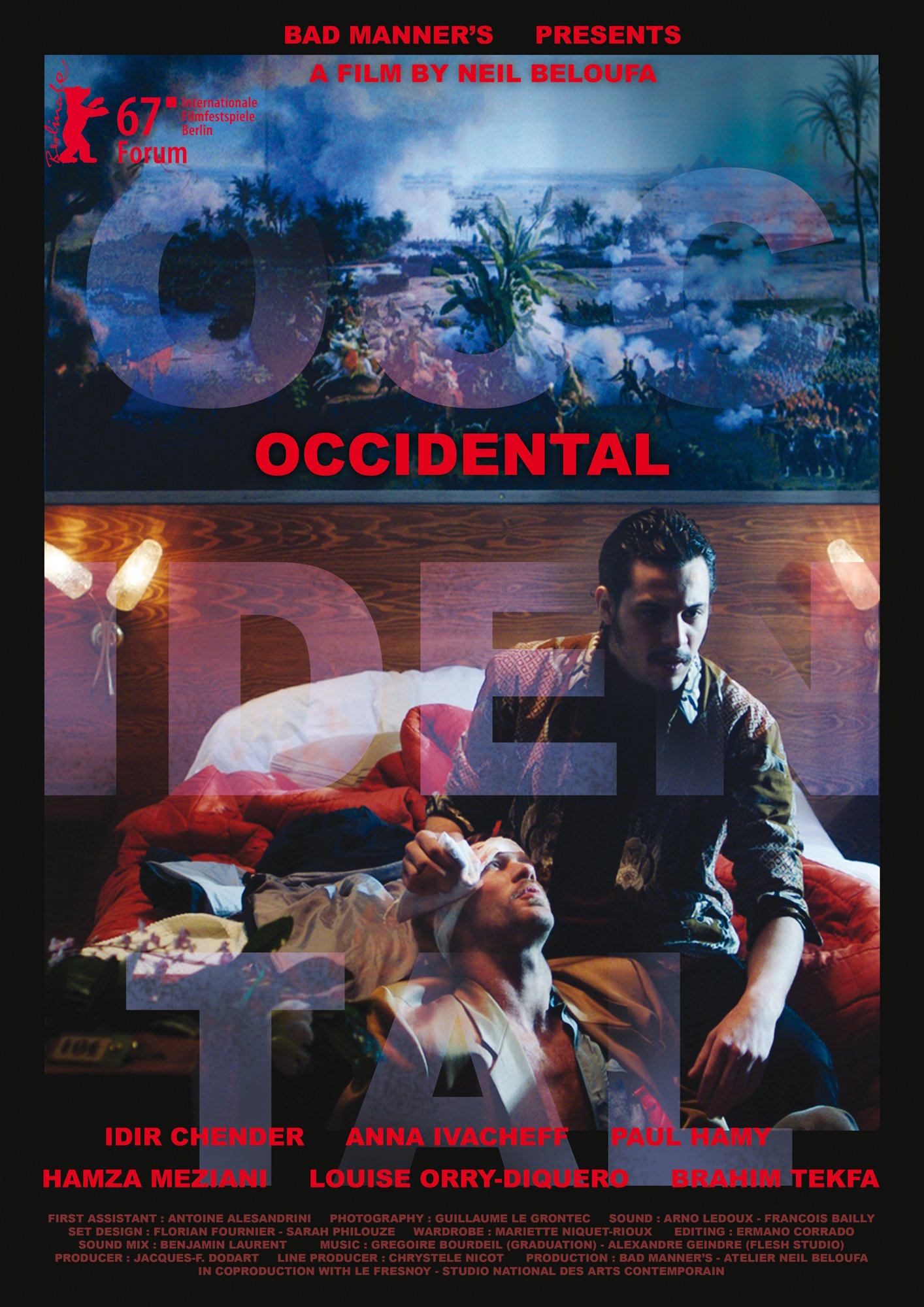 Directed by French-Algerian artist Neïl Beloufa, Occidental follows eccentric and improbable couple, Antonio and Giorgio, who take refuge in the Hotel Occidental amid an ongoing protest in the streets of Paris. Diana, the hotel manager, instantly suspects their attitude and calls the police. With no proper evidence, the officers and the hotel crew find themselves on a series of absurd anecdotal events involving homophobia, racism, misogyny, terrorist threats, and political manipulations. The situation unfolds on a funny and tangled story that satirically reflects the uneasy context of our time. Premiered in the Berlinale Forum 2017, the dramedy thriller was screened in several festivals such as Toronto, New York, Torino Film Festivals. Available worldwide, excluding France & Belgium. 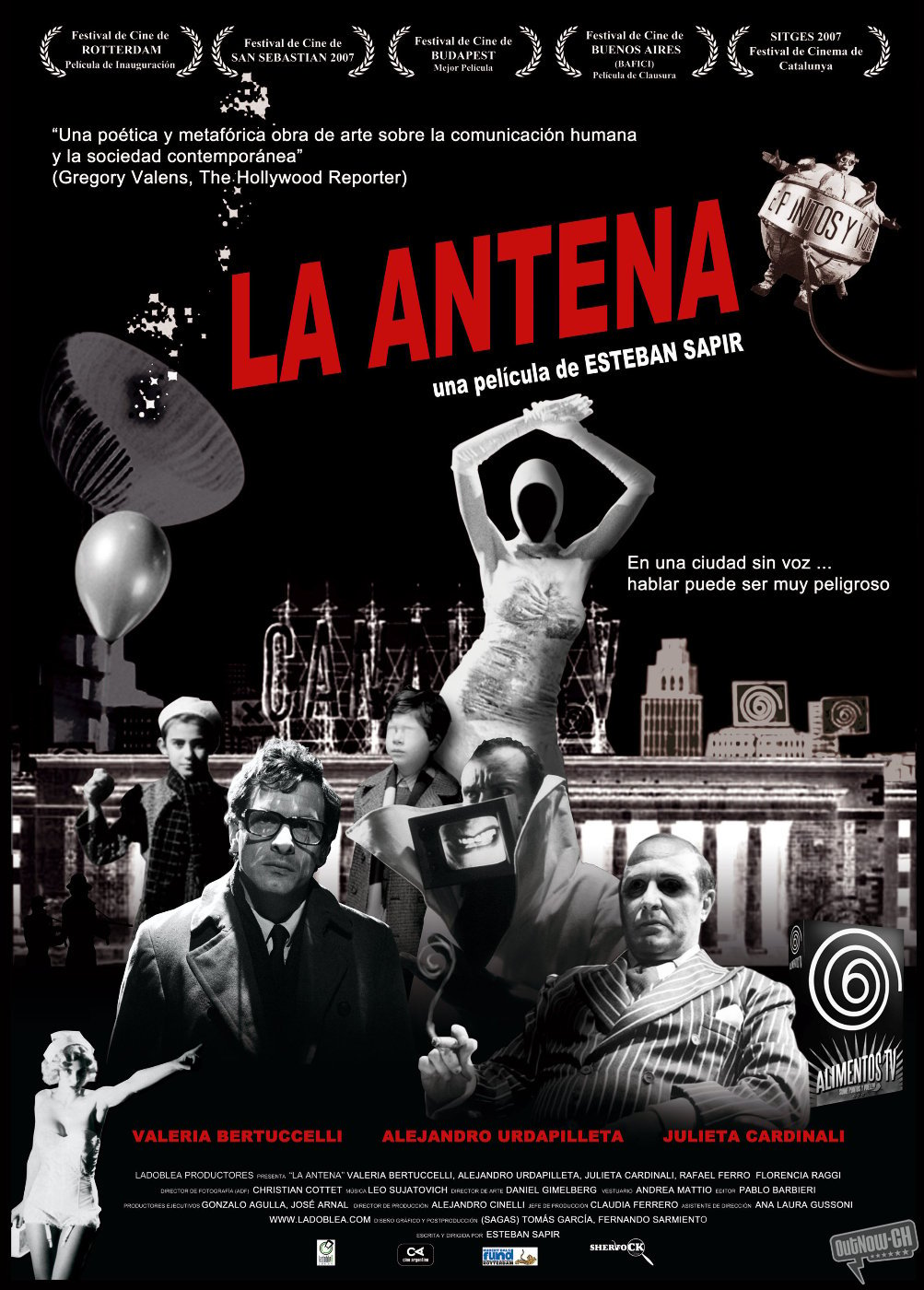 This near-silent, black and white Argentine film, which combines film noir and German Expressionism, tackles authoritarianism picturing an oppressive government. It tells the story of a city that has lost its voice, stolen by Mr. TV, and the attempts of a small family to win the voice back. The Esteban Sapir-directed film, whose original title is La Antena, premiered at the 2007 Rotterdam Film Festival to critical acclaim. Available worldwide excluding Canada, Latin America, Spain & USA. 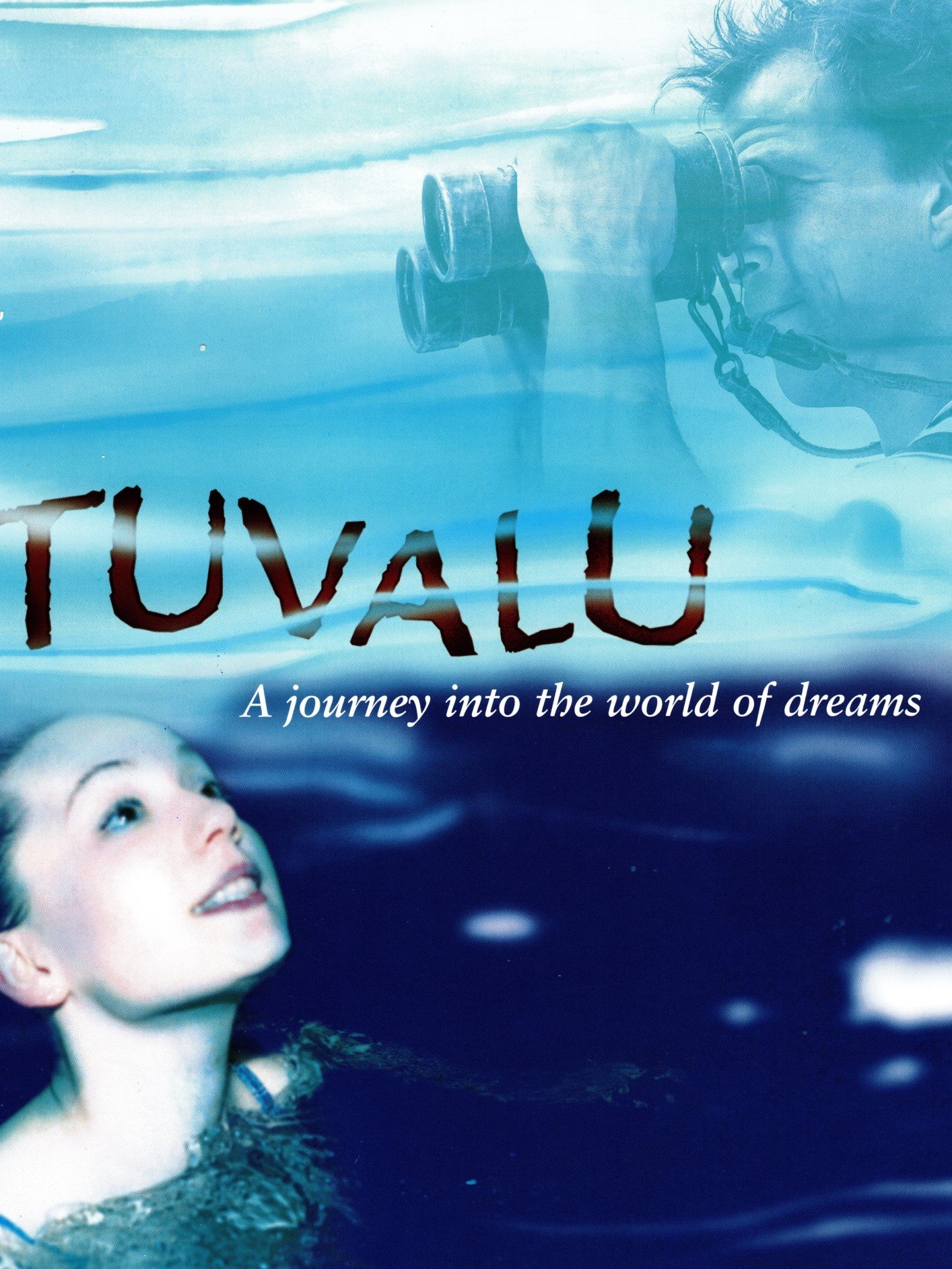 The first-ever film of award-winning German director Veit Helmer, 1999’s Tuvalu tells the story of Anton who works as the maintenance man at the dilapidated and largely deserted pool owned by his blind father. When Anton’s entrepreneur brother Gregor hatches a scheme to have the pool razed and sold off as real estate, Anton must enlist the help of the business’ few regular clients to save the pool from a health inspection that will put it out of business, all while trying to win the love of his longtime friend, Eva. The dramedy romance film premiered at 62 festivals including Berlin, San Sebastian, and Karlovy Vary. 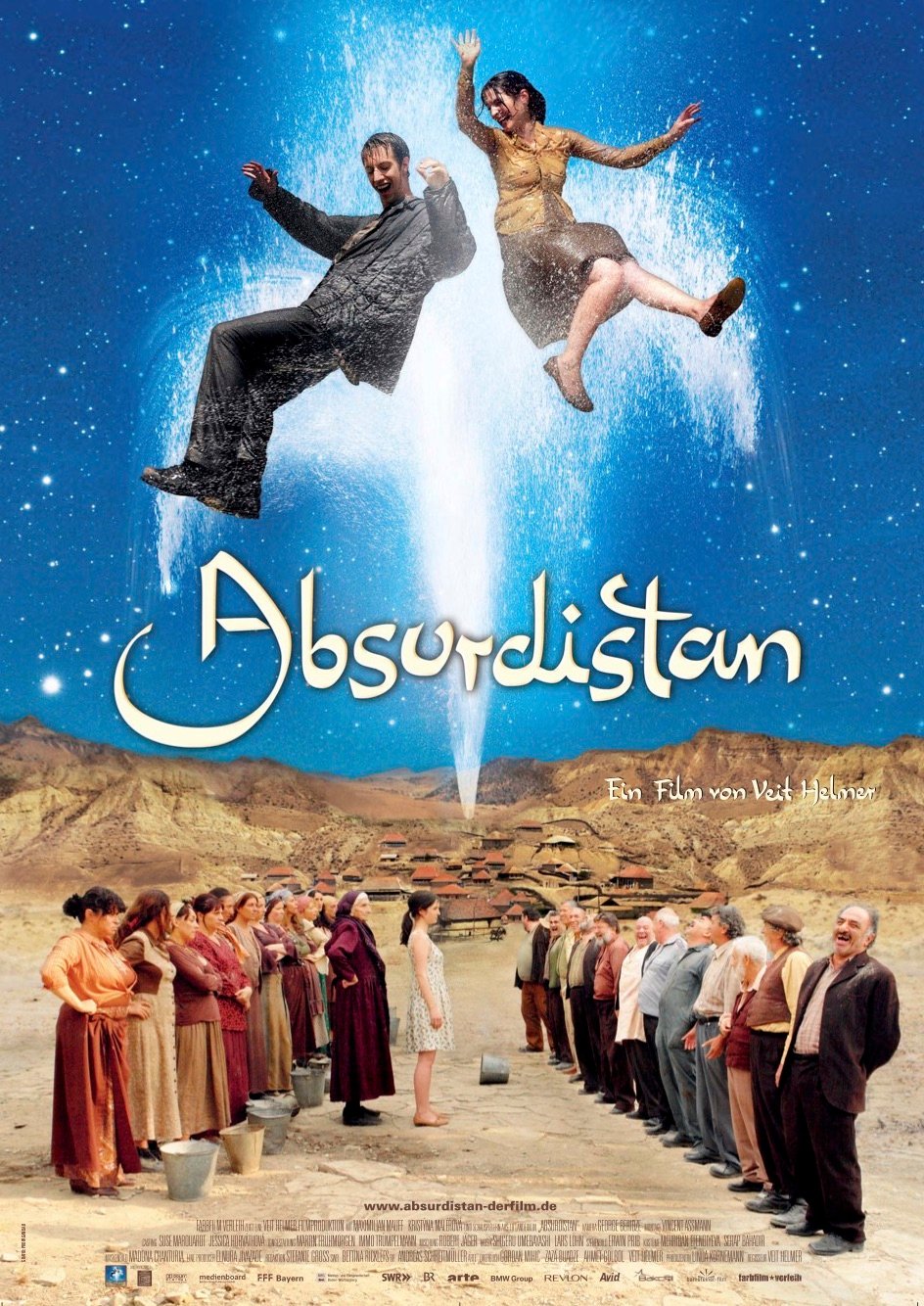 Also directed by Veit Helmer, Absurdistan is an allegorical comedy centered on childhood sweethearts, Temelko and Aya, who seem destined for one another until the women of their isolated village ― angered by their male counterparts’ indifference toward the town’s water shortage ― go on a sex strike that threatens the young couple’s first night of love. Starring actors from 18 different countries, the movie premiered at Sundance in 2008.

Unlike more popular streaming services like Netflix, Disney+, and Hulu, Spamflix functions on a pay-per-view business model. It has no monthly subscription fee and users will only be charged for the film they want to watch.