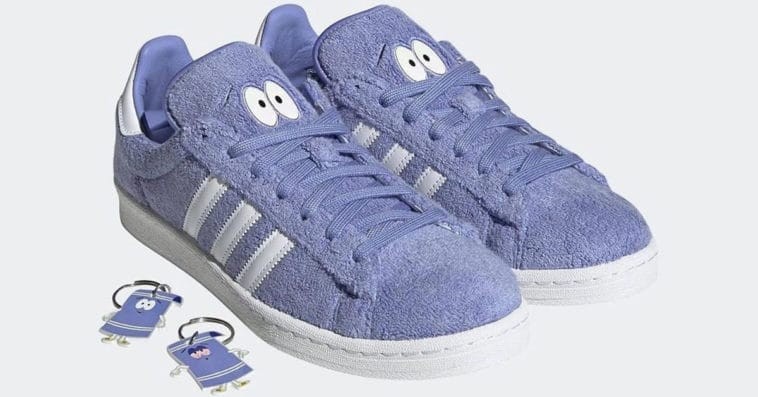 Adidas and South Park are marking this year’s 4/20 cannabis-oriented celebrations with a sneaker collab based on the animated character Towelie.

Voiced by Vernon Chatman, Towelie is a genetically engineered talking towel that usually appears out of nowhere to give towel advice to the citizens of South Park. But when he’s not preaching towel-related tips, he’s busy getting high, making him the perfect character for the 4/20-themed collaboration.

The sneaker collab is an Adidas Campus 80 that features a purple upper covered in soft terrycloth fabric. While some sneakerheads may find the terrycloth material a surprising choice, it appears to deliver a durable build reminiscent of the silhouette’s signature suede. 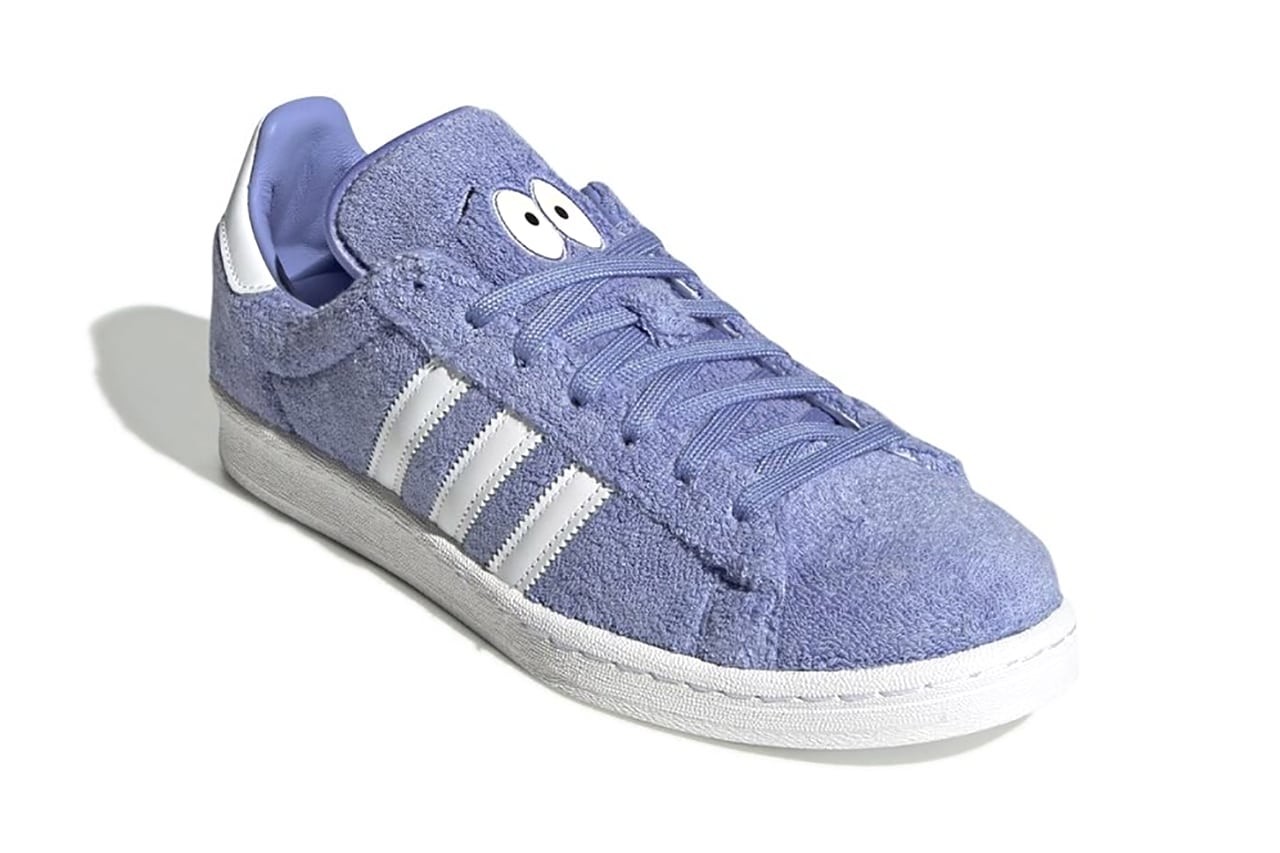 To capture Towelie’s look in the Comedy Central series, the purple upper is accented with white leather Three Stripes branding on the sides and white leather heel tabs at the back. 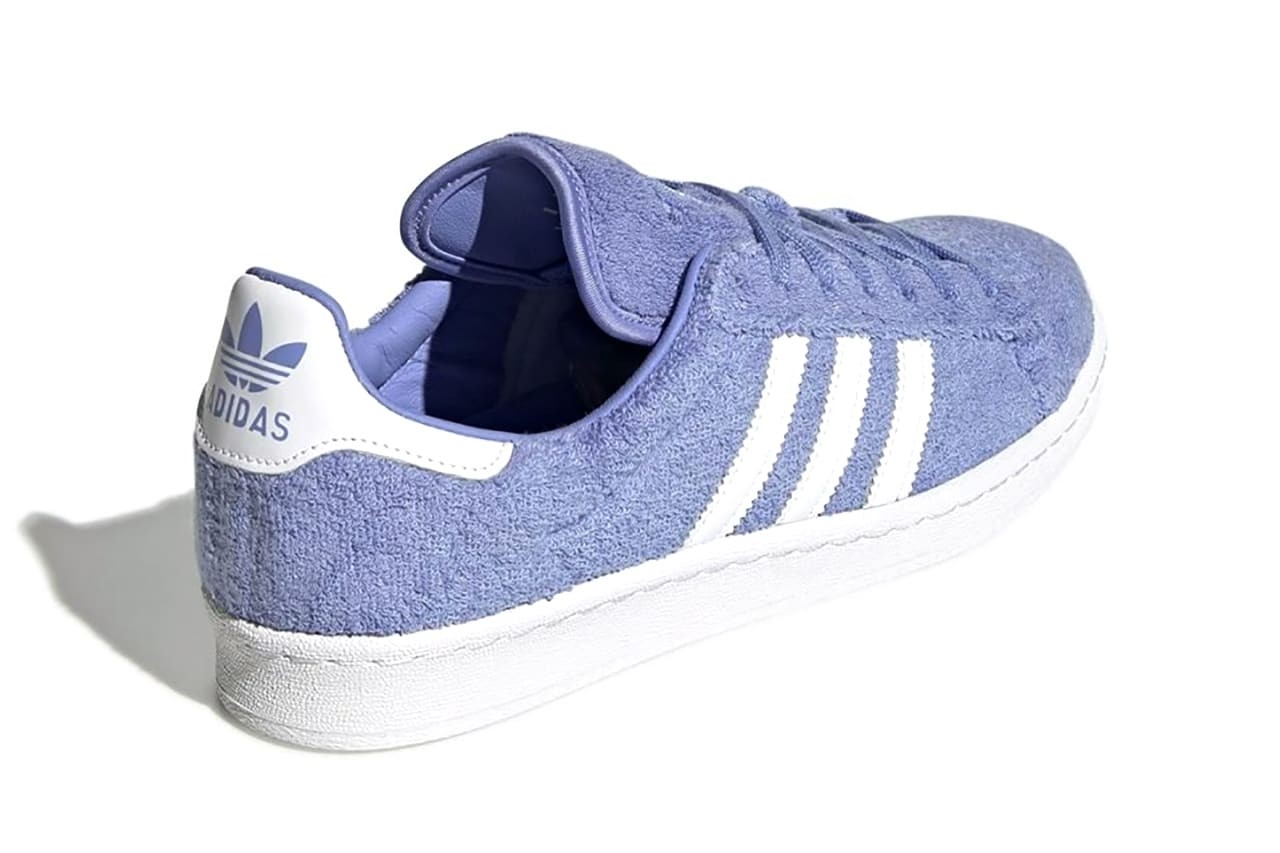 A patch in the shape of Towelie’s eyes is sewn into the sneaker’s tongue. And to mimic the character’s half-open, bloodshot eyes when he’s high on marijuana, the patch is treated with a UV-sensitive add-on that causes the patch to turn red when the shoe is exposed to sunlight for a certain period of time. 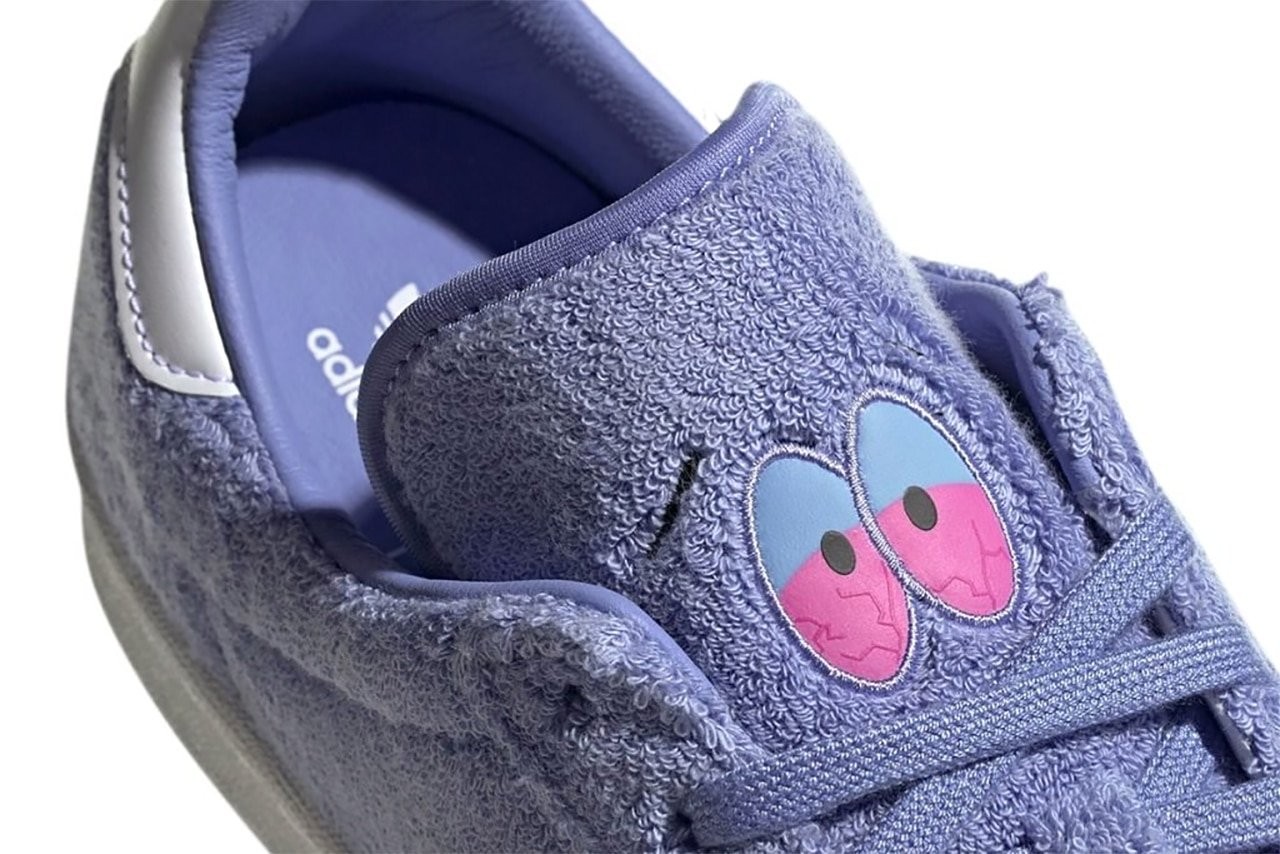 Towelie’s famous taglines “Don’t forget to bring a towel” and “I have no idea what’s going on” are also printed behind the tongue, which also has a hidden stash pocket underneath. Also included in the collab is a set of two Towelie keychains. 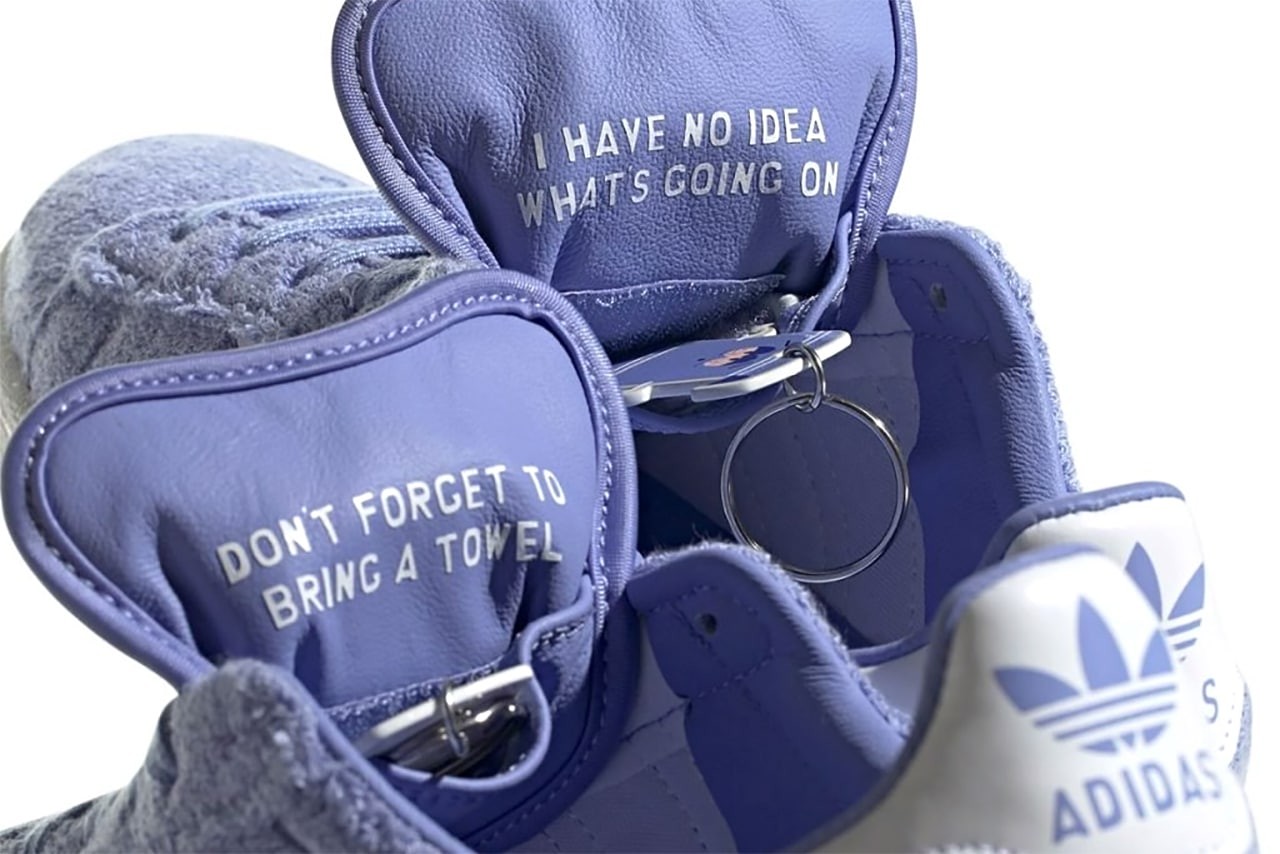 The South Park x Adidas Campus 80 “Towelie” is expected to launch on April 20th on adidas.com and select retailers. Though official images of the sneaker have been leaked, there’s no pricing information available yet.