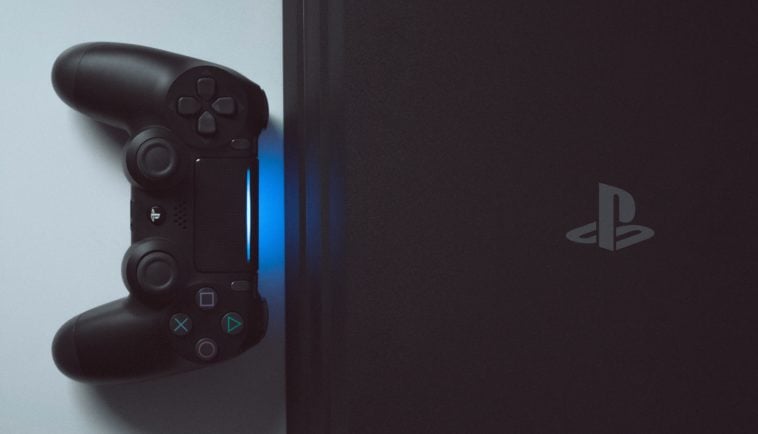 During a recent event with Wired, Mark Cerny – Sony’s lead system architect – made a number of previously undisclosed revelations about the upcoming PlayStation 5.

Perhaps the biggest news is that the PS4 and the upcoming system – tentatively known as the PlayStation 5 – will share a similar architecture, meaning the leap from 4 to 5 will be less drastic than the PS3 to PS4 update in 2013. This is also good news for those who’d like some level of backward compatibility.

The PS5 will be mastered by an octa-core AMD chip based on the chipmaker’s latest 7nm Ryzen. As far as graphics, Sony partnered with Radeon to designed a custom Navi graphics chip that supports ray tracing and 8K. Not to be outdone, the 3D audio will also be greatly improved.

With regard to storage, Cerny told reporters to expect to see solid state drives (SSD) come standard. In the gaming world, SSDs provide a number of competitive advantages over mechanical drives. For example, the load time for Spider-Man on a mechanical PS4 is roughly 15 seconds. The same game loads in just 0.8 seconds when using the company’s PS5 dev kit.

When asked about the next generation of PSVR, Cerny refused to elaborate, simply saying “I won’t go into the details of our VR strategy … beyond saying that VR is very important to us and that the current PSVR headset is compatible with the new console.”

Despite showering us with new details, Sony remains mum regarding launch information. Our reporting suggests a late-2020 release.