The PlayStation 5 console is perhaps the most highly sought out device of the 2020 holiday shopping season. The long-anticipated next-gen console is finally here, but is it worth all the hype? Read on for our PlayStation 5 review.

When we first saw the renders of the PlayStation 5’s design, we weren’t quite smitten but we weren’t fussed by it either. Then we unpackaged the PlayStation 5 Standard edition and we were pretty taken aback. Measuring 15.4 inches tall, 10.24 inches deep, and 4.09 inches wide, and weighing 9.9 pounds, this console is both huge and heavy, even when you consider that it comes with a disc player. Needless to say, you won’t be able to easily transport the PlayStation 5.

Its design is equally bold, featuring two white panels that surround a shiny black interior. The PlayStation logo is etched onto one of the panels. The panels are easily removable, which means you can clean off the inside from dust and dirt. When you remove the panels, you also get access to a storage expansion slot. Unfortunately, SSD expansion is not yet supported but it’s on its way. In addition to the storage expansion slot, the PlayStation 5 houses 3 USB-A ports, a USB-C port on the front, an HDMI 2.1, and an Ethernet port.

Fortunately, the nature of a console is that it’s not something that HAS to be on display, and it’s often hidden inside of a cabinet or on a shelf. Speaking of which, if you need the PS5 to rest horizontally or vertically, you’ll have to use the included circular stand to make it so. Overall, the design of the PS5 is a bit of a head-scratcher to us. To its credit, the PlayStation 5 does run very quietly, which is a sharp contrast to the noisy PS4.

Although this is something that we could not have anticipated, the DualSense Controller may just be the most exciting aspect of the PlayStation 5. The controller features a mic, touchpad, built-in speaker, motion sensor, adaptive triggers with variable tension, and haptic feedback. The adaptive triggers provide you with a feeling of physical resistance while playing. All in all, this is the most sophisticated controller we have ever used on a console and it’s not just impressive on paper, it really makes the gaming experience so much more immersive.

First things first, to really take advantage and fully appreciate the PS5’s next-gen console graphics performance, you really need a display with 4K, HDR, and a good refresh rate. Without that to compliment the console, the jump in graphics quality is not going to be as apparent.

The console comes bundled with a game called Astro’s Playroom. It’s a third-person platforming game that stars an adorable little robot and it’s perfect for getting used to the DualSense’s features and dynamics. For example, when the lead character, Astro, uses a bow-and-arrow, the controller lets you feel the tension in the trigger as you pull back on the bow’s string. Overall, Astro’s Playroom is a surpassingly fun and engaging game that clearly takes cues from the likes of Super Mario Bros. and Nintendo – which isn’t a bad thing at all.

Spider-Man: Miles Morales is another launch game (that’s not bundled) that really shows off the PlayStation 5’s next-generation console prowess. To that effect, the game really takes advantage of ray tracing, resulting in super realistic lighting as Spider-Man swings his way around New York City. Everything from sun reflections to the reflections on glass skyscrapers is more realistic than they are on previous generation consoles. And not only do the cut scenes feel cinematic and nearly film-like, but the gameplay does too.

Unfortunately, we’ve been struggling with playing Spider-Man: Miles Morales on its “Fidelity“ setting which runs the game with ray tracing at 30fps, as it regularly crashes. We’ve had to downgrade the gameplay mode to its “Performance” setting which runs the game at 60fps without ray tracing. At this level of gameplay, the PlayStation 5 seems more on the level of a PS4 gameplay experience. And that’s just it – when it comes to graphics performance, the PS5 isn’t a huge leap forward over the PS4, but it is a solid one. It’s really its speedier loading times and overall faster performance that makes the PS5 a strong next-gen console because that means there’s less time waiting around and fussing, and instead you get more time playing.

Fortunately, just a few days ago, Spider-Man: Miles Morales rolled out an update that adds a “Performance RT” mode which is an alternate version of the 60fps “Performance” Mode, which adds ray-tracing by adjusting the scene resolution, reflection quality, and pedestrian density. You can check out a great comparison of the different graphics modes in this video.

In any case, load times for the PlayStation 5 are noticeably faster than what we’ve seen on previous-gen consoles. In particular, Spider-Man: Miles Morales loaded in just 18 seconds for us. That’s a fraction of what it takes to load on the PS4. There’s also a new, very welcome feature called “activities” which allows you to boot up a game from a specific level or point in a mission – all directly from the PS5’s main menu.

With all of that said, Sony released a performance update last week and we expect to see more software updates that improve performance and add features.

It’s worth noting that the PlayStation 5 also introduces a redesigned UI. It’s not a drastic change over its predecessor but it’s less cluttered and more streamlined, which is obviously a welcome change. 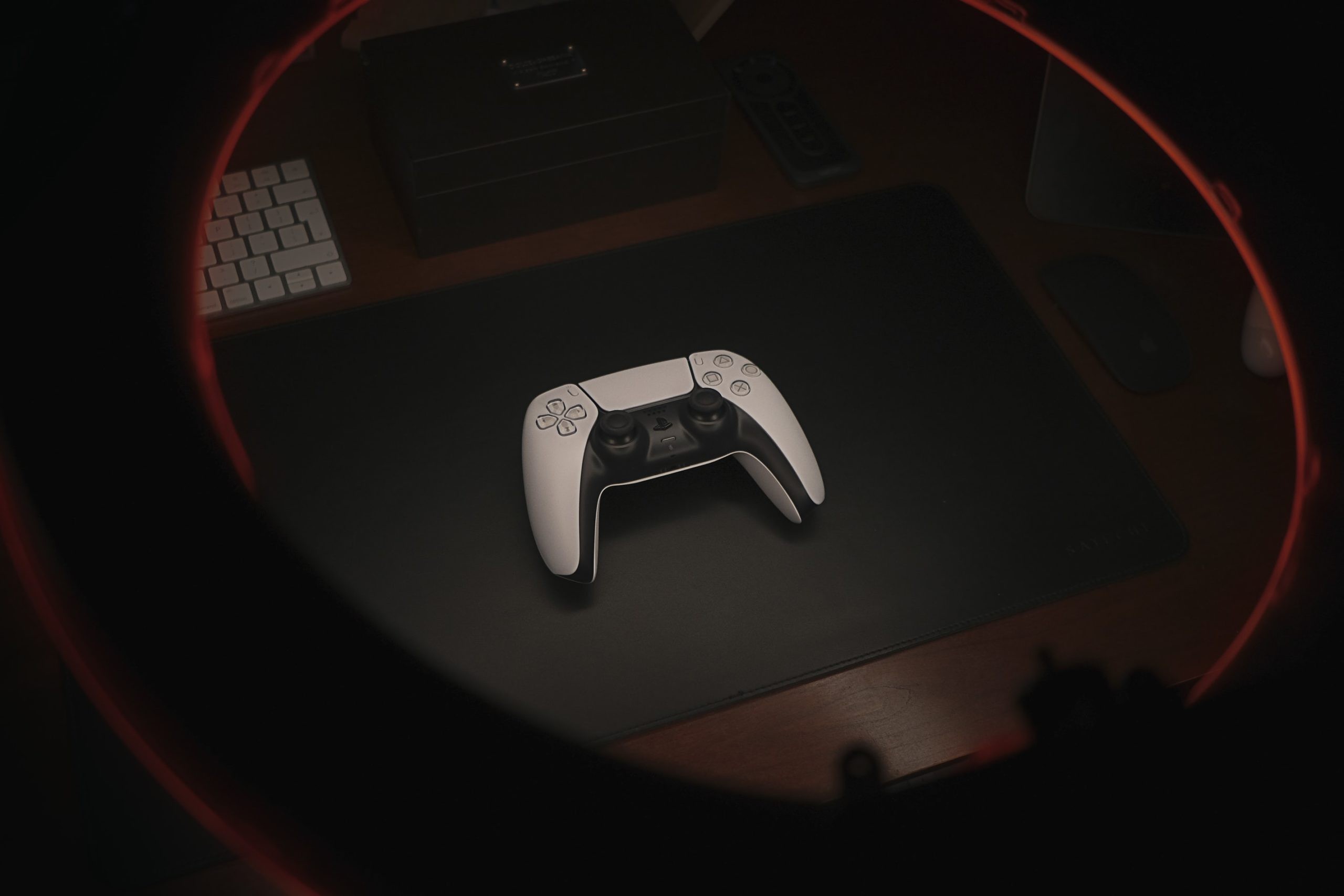 The huge unwieldy design of the PlayStation 5 is a bit annoying but hardly a deal-breaker. Surprisingly enough, the DualSense controller is the most stand out aspect of the PS5, as it really helps take console gaming to a new level of immersion. In any case, time will tell just how much of a success the PS5 is, especially as developers come out with more games that take better advantage of the PS5’s performance. Still, we’d say that the PlayStation 5 is off to a great start thanks to its faster loading times, solid next-gen gaming performance, improved UI, and its sophisticated DualSense controller that allows you to literally feel the games you’re playing.