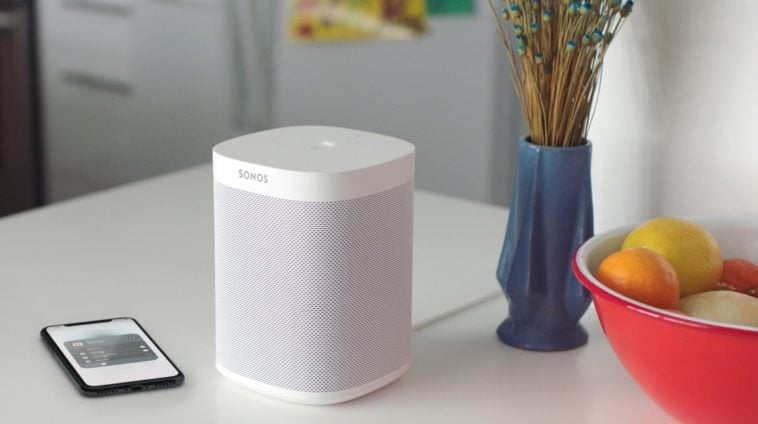 Santa Barbara-based Sonos just went public and is now officially trading on the Nasdaq under ‘SONO.’ The premium speaker company’s $15 per share IPO values the business at a whopping $1.48 billion, according to analysts familiar with the move.

This most recent news comes shortly after the company publicly announced they had generated over $990 million in revenue from roughly 19 million speakers sold in 2017.

Although the company’s IPO was largely successful, it comes at an uncertain economic moment in which many investors have expressed nervousness in regards to consumer electronics stocks. Market reports suggest that the Trump administration’s trade war with China could soon result in Sonos and similar companies being hit with a 10% tariff. Such a move would undoubtedly impact the company’s stock price.

Sonos, which was started in 2002, initially made a name for itself with a revolutionary multi-room speaker system that hit stores in 2005. Since then, the company has continued to carve a niche for itself in the market by producing ultra-high-quality home speakers at attractive price points.

Despite witnessing Apple, Amazon, and Google make headways in this growing market, Sonos has continued to thrive by working with said companies rather than against them. For example, Beam, the company’s latest premium speaker product is compatible with Amazon’s Alexa as well as Apple’s Siri – according to reports, Sonos is currently working to also incorporate Google Assistant functionality.

Going further, Sonos also builds apps for its various products that are designed to work with popular music streaming services such as Pandora and Spotify.

And in an effort to stay ahead, should the competition begin to feel the pressure and decide to cut ties, the company has begun developing is own voice-enabled AI system that is comparable to Siri and Alexa. Released in October of 2017, the company’s $199 ’Sonos One’ smart speaker is their first product to include such functionality.