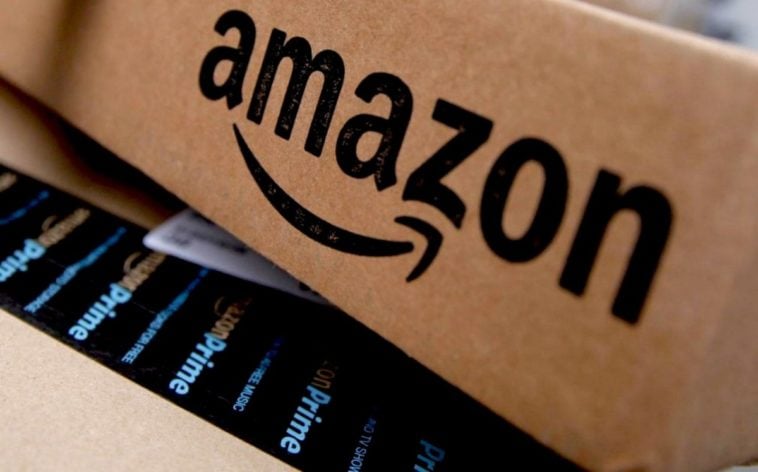 After mounting pressure from lawmakers, it appears Amazon has pulled a number of anti-vaccination documentaries from its Prime Video platform.

The new first broke on Friday (March 1st) after a number of journalists took to Twitter to report the discovery. Previously, anti-vaccination documentaries such as Shoot ‘Em Up, Man Made Epidemic, and Vaxxed were freely available to all Prime subscribers.

Interestingly, Amazon’s ban appears to only affect its video streaming service. According to reports, the e-commerce giant is still selling anti-vaccination DVDs and books via its online storefront.

Since the fake new allegations of the 2016 election, state and national politicians have been taking aim at big tech companies for so-called ‘misinformation’.

Sources say lawmakers have also reached out to Pinterest, Facebook, and Google about the issue. While Google has stopped paying Youtube channels that produce anti-vaccination videos, users still have unfettered access to such content. Though lawmakers are continuing to pressure the company, Google says it’s reluctant to enforce an all-out ban due to free speech concerns.

Meanwhile, Pinterest has opted to block all vaccination-related searches while the company designs “a better strategy to filter out anti-vaccination content,” PC Mag reports.

At the time of this article’s publishing, Amazon has refused to comment.