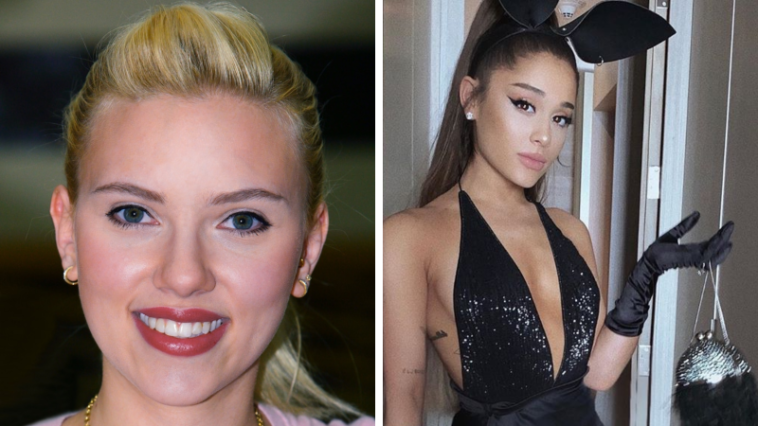 Many of the most successful celebrities in Hollywood seem to have it all: looks, talent, wealth, and fame — but not height. Really, who cares about being short when your talent and beauty speak much louder than your height ever could? But for those of us who are curious, we’ve rounded up 30 of the shortest female celebrities in Hollywood, who are all 5’3” and under. From Scarlett Johansson to Lady Gaga, there are many artists who stand so tall with all their charisma and accomplishments you’d probably never guess that they fall short in the height department. But for whatever they lack in height, they certainly make up for it with immense talent and unparalleled star power.

This former Disney star rose to stardom as Gabriella Montez in The High School Musical films. It’s one of the most iconic Disney Channel films that most likely every millennial’s watched at some point. Vanessa Hudgens has since starred in Journey 2: The Mysterious Island (2012) and Bad Boys For Life (2020). More recently, she’s quickly becoming Netflix’s favorite Christmas star, starring in popular movies such as The Princess Switch and The Knight Before Christmas. But what people may not know is that she’s just 5’1” tall.